The Sacrifice of "I" 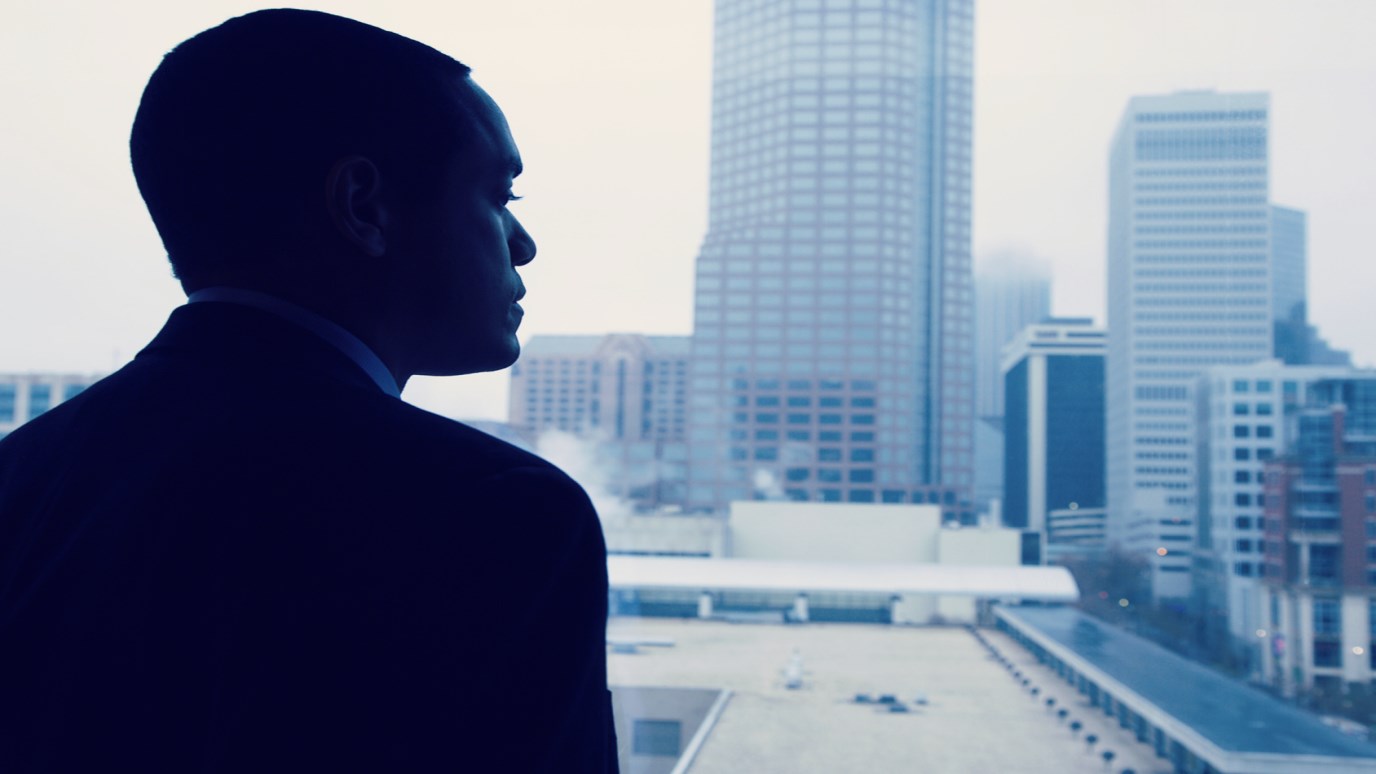 There is no “I” in team. Leaders make decisions and sacrifice themselves for the good of the team.

In 1994, I was the starting Strong Safety for the Indianapolis Colts. In week one versus the Houston Oilers (Yes, I am that old that I played against a team that no longer exists… yikes!), I lead the Colts in tackles. I played a really good game. My career was off to a great start!

In week two, we played the Tampa bay Buccaneers in Tampa. Early in the game, I recognized the Bucs were running a play that I felt like I could stop. So I told my defensive back coach Pat Thomas that I could stop the play. I will never forget the words he said to me, “Derwin, take care of your responsibility. JUST DO YOUR JOB! DO NOT TRY TO STOP THE PLAY!”

As he was talking, I was not listening. If I could stop the play they were running, I could be the hero of the game.

I could get my name in the newspaper.

I could be on ESPN!

Notice how much I am using the word “I.”

My desire for “I” and my glory got in the way of what was best for the team or “us.”

I learned a painful leadership lesson that day. There is no “I” in team.

Leaders make decisions and sacrifice themselves for the good of the team.

As a husband and father, I must sacrifice “I” for the good of my family.

As a pastor, I must sacrifice “I” for the good of Transformation Church.

And the sacrifice I make doesn’t compare to reward of seeing lives made better. This is transformative leadership.

You Are Irresistible!
Daily Disciples

Cheryl Bachelder: Lead Like Jesus
The Halftime Institute
Follow Us
Grow Daily with Unlimited Content
Uninterrupted Ad-Free Experience
Watch a Christian or Family Movie Every Month for Free
Early and Exclusive Access to Christian Resources
Feel the Heart of Worship with Weekly Worship Radio
Become a Member
No Thanks