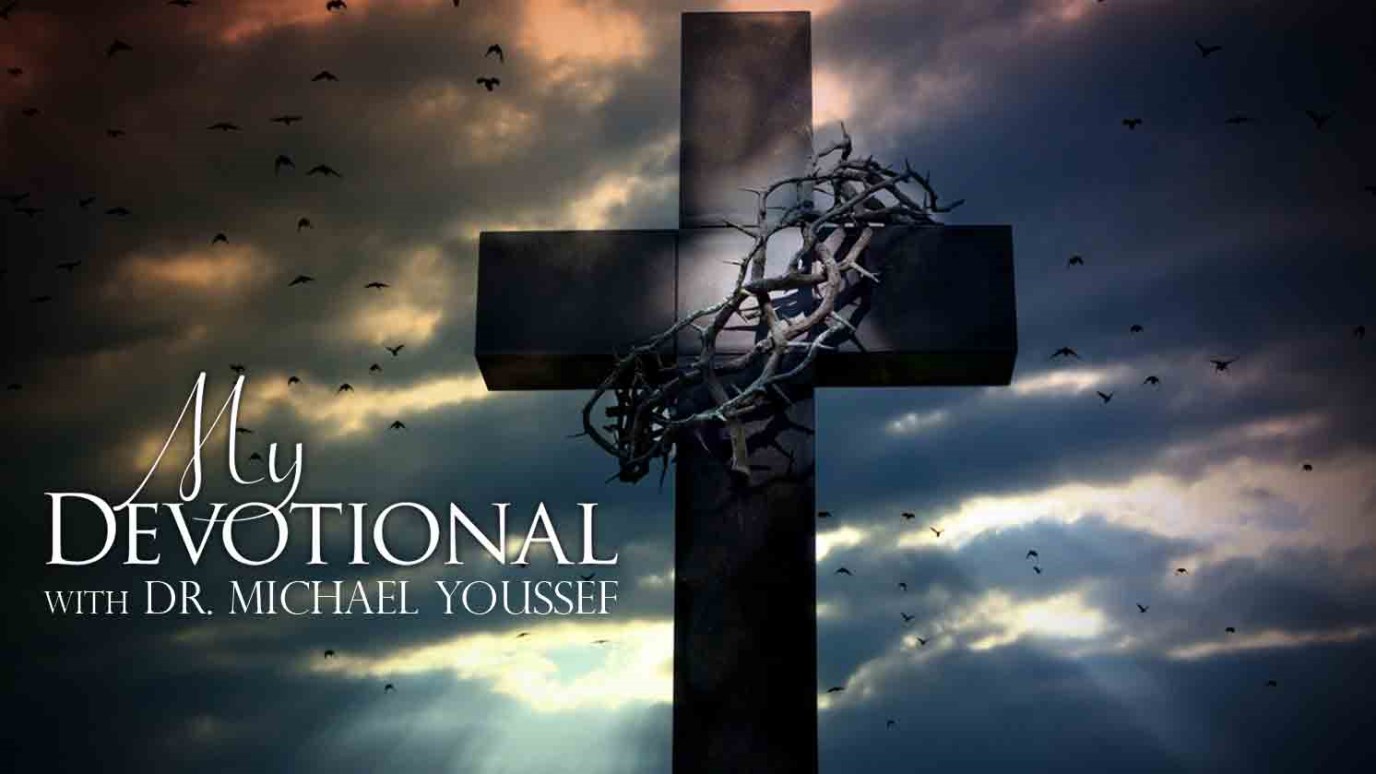 Jesus took upon Himself the judgment of everyone who would believe in Him. Take time to reflect on the sacrifice Christ made for your salvation.

When Jesus cried out from the cross, "My God, my God, why have you forsaken me?" (Matthew 27:46), it was not Jesus' imagination that the Father forsook Him, as some people teach. No, at that moment of separation, the sin of humanity rained on Jesus like a funnel cloud. This moment of desertion was the moment when our sin was heaped upon His holy, sinless body, and for the first time since before eternity, Jesus looked up into heaven and saw His Father as a judge. That is why He did not call Him Abba, He called Him Eloi - my God. He saw God the sovereign, God the judge, God the awesome-filled one.

Every human being that has ever lived and will ever live is going to face the judgment of God. The only ones who will escape are the ones who have accepted the fact that Jesus took their judgment upon Himself in His body on the cross.

Our Lord Jesus Christ not only bore our sin; He actually became sin. He was never a sinner, but He became sin so that He may save everyone who would come to Him and say, "Forgive me."

Take time to reflect on the sacrifice Christ made for your salvation.

Prayer: Lord, thank You for bearing my sin on the cross. Thank You that because of Your sacrifice, there is forgiveness. I pray in the name of Jesus. Amen.

"... just as Christ loved us and gave himself up for us as a fragrant offering and sacrifice to God" (Ephesians 5:2).

The Greatest Love in the World
Ronnie Floyd

Are You Properly Dressed?
Discovery