The Sacred and Awkward Moments of Motherhood & Christian Community 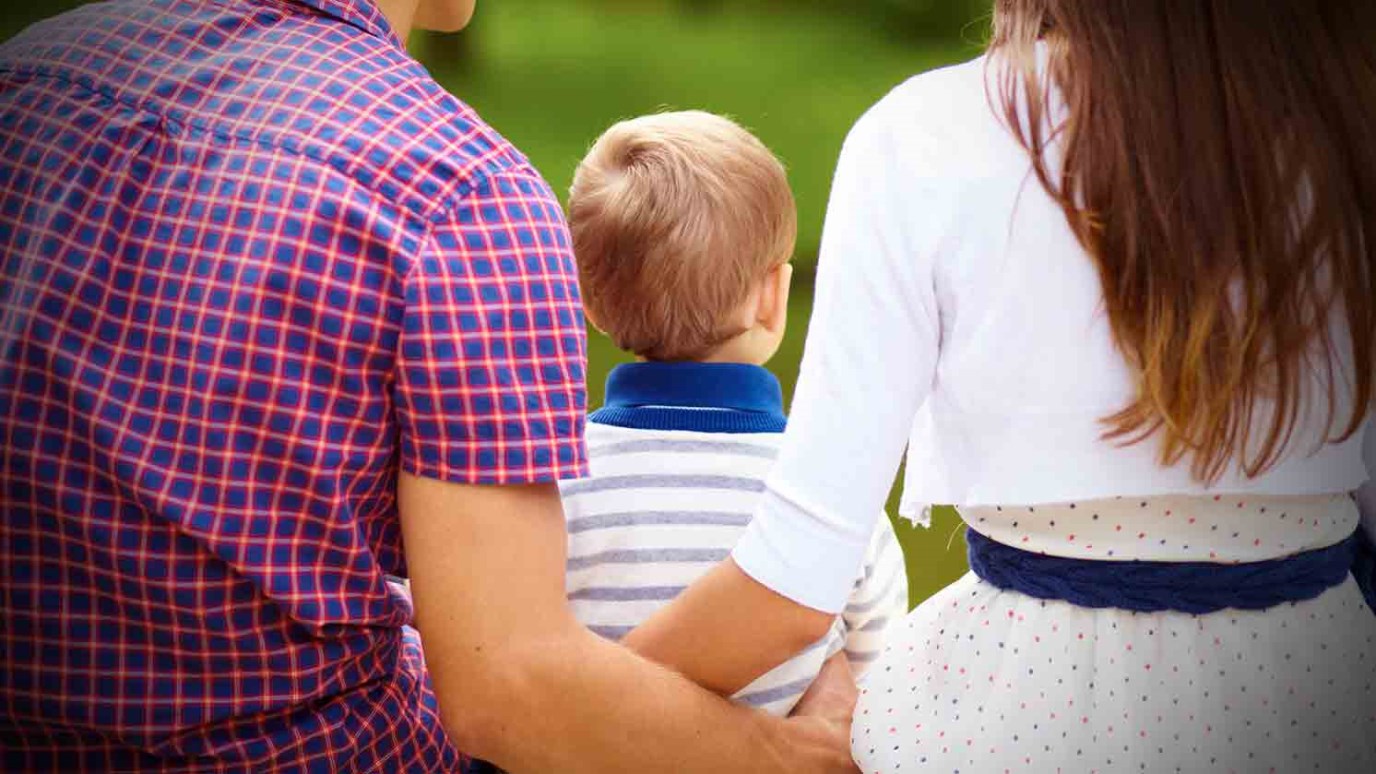 When Mom and Dad attend a baptism with their six kids, the most sacred moments can turn awkward. And vice versa!

Our church is dear to us. My heart breaks when I hear stories from other mamas who have not found their churches to be havens of support through the ups and downs adoption or special needs.

Providence family, thank you for loving us well.

Never have I felt that love so profoundly as this past week. Friends checked in on us about Robbie's seizures, which have started up again, probably because of the excitement of school starting (a good sort of stress, but a neurological stressor nonetheless). And then, this past Sunday...

Yes, Patience was baptized while Robbie threw a tantrum in the background. Sacred meet awkward.

Before I go into the details of the day, let me provide a little background, especially for those of you who don't come from a faith tradition in which baptism by immersion is the norm. I didn't grow up that way either, so I totally get where you're coming from. In elementary school, I remember seeing my best friend's baptism pictures, also in a pool instead of a church, and I thought, "Those people are crazy," and "How can something so sacred be done in such a pedestrian place?" For me, coming from a Lutheran high church upbringing with robes and acolytes and gold-plated baptismal fonts, a pool baptism seemed weird, disrespectful, and maybe even a little cult-like.

In my childhood church, babies or young children were baptized and then the rites of first communion and confirmation are steps taken as children grow into their own Christian faith. In biblical terms, that church treated infant baptism much like circumcision was for the Jews, and then the later rites are like baptism and discipleship in the Bible.

In our current faith tradition, parents dedicate their babies or young children to God before the congregation and then we practice what's called "believer's baptism" in which baptism only happens after a child or adult has accepted Christianity as their own. As such, baptism doesn't make anyone a Christian but rather it serves as a public profession of what God has already done in the heart of the person being baptized.

While we praise God that Patience knows God in a real and personal way, we also know that Robbie isn't yet at that place... thus his tantrum as he cried that he wanted to be "bathamatized" too and insisted during one song "but I have been washed in the blood! Really, Daddy!" (which was kind of creepy to hear come from his mouth because he doesn't understand metaphorical language yet).

Which is kind of the definition of motherhood, I think.

Because believer's baptism in the Bible was done by immersion, that's what our church does.

(I grew up calling it dunking. I still do most of the time. The word immersion is a bit highfalutin, don't you think?)

The reason behind dunking is the Christian belief that we were spiritually dead in our sin but have been given new life through the grace, mercy, and forgiveness extended to us through Christ's sacrificial death on the cross. As such, going under the waters of baptism symbolizes dying to sin and identifying with Christ in his sacrifice for us, while rising out of the water symbolizes rising to new life and identifying with Christ in his resurrection.

The hugs afterward aren't part of the sacrament of baptism but rather the sweetness and love our church family has for our kids.

Once again, thank you for loving us well.

Do I still think it's weird to have such a sacred moment in the same pool where the kids splashed and played during their week at summer camp? No, not really. After all, the Philip in the Bible baptized the Ethiopian eunuch in a body of water they were passing on the road. It's not about the place but the purpose.

Immediately after her baptism, Patience and Jocelyn ran to each other and embraced in the water. I didn't have my camera ready for that, so this is the best shot I managed.

This unplanned moment meant Jocelyn, who didn't have a change of clothes, rode home wet.

Then one of the pastors led us all in prayer at the end, and Zoe bowed her head and folded her hands as she's learned to do during family prayer times. Philip wasn't paying attention to the pastor, and he started tickling Zoe and messing with her. She lifted her head, yelled "NO!," slapped Philip in the face, and shouted, "Pray!"

Finally, in the last intersection of sacred and awkward of the night, we didn't stay to celebrate with our church family because school started the next day and showers & bedtime routines took priority. Patience doesn't like people to make a big fuss over her, so it was probably for the best because I know mine weren't the only teary eyes poolside.

So I'll end this post as I began it:  Thank you, Providence family, for loving us well and celebrating with us.  (Even though we didn't stick around to let you celebrate with us in person.)

"We were buried therefore with him by baptism into death, in order that, just as Christ was raised from the dead by the glory of the Father, we too might walk in newness of life." Romans 6:4

"having been buried with him in baptism, in which you were also raised with him through faith in the powerful working of God, who raised him from the dead." Colossians 2:12