The Rules We Create When We Lack Emotional Intelligence 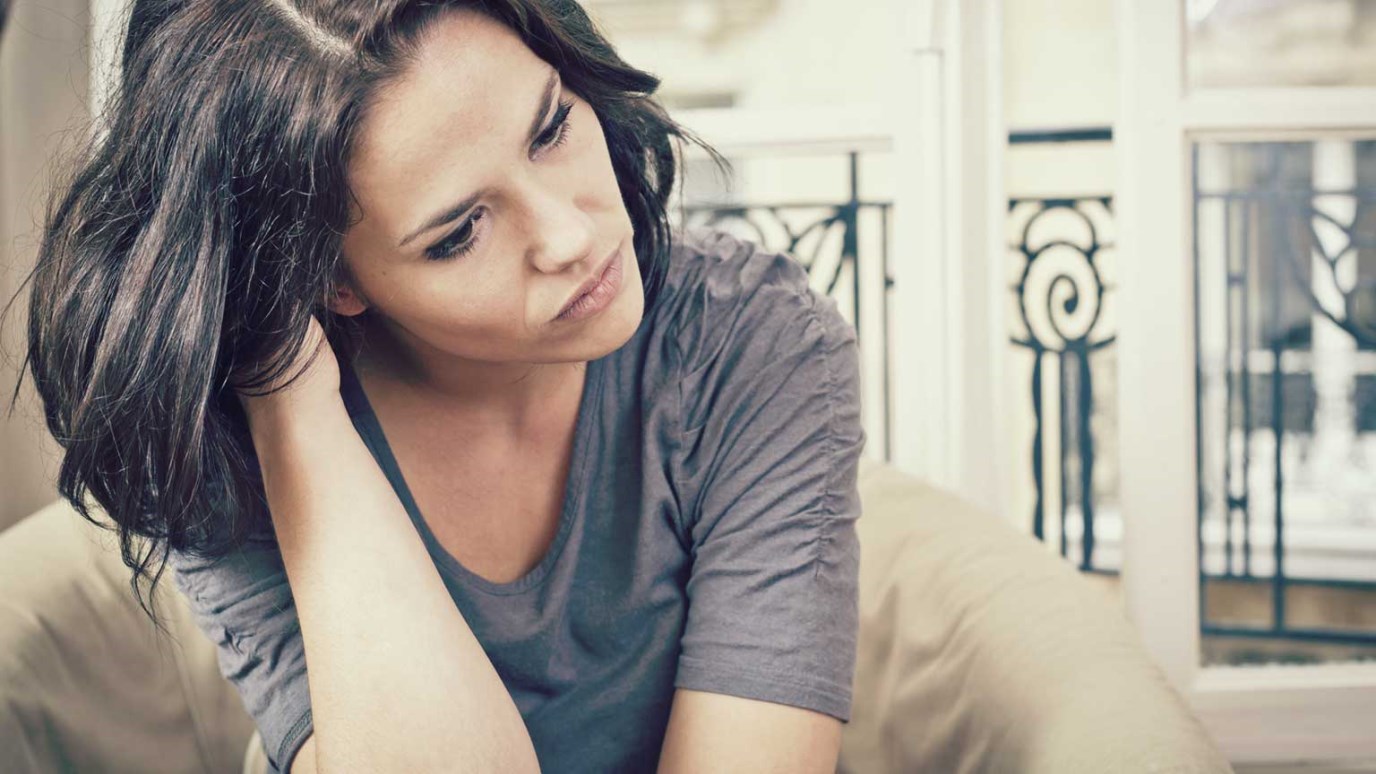 When a society lacks internal virtues, it requires more external boundaries. When its training is effective, its need for rules diminishes.

Consider the strange new “rules” our society has created over the last two decades when it comes to managing kids. First, we decided to not keep score at games. We felt losing would become too traumatic for them to handle. Then, it was kids getting to swing at the ball as many times as they want until they hit it. (I understand this move, but it cultivates wrong assumptions and low ambition in kids). Then, we decided to declare everyone a winner—all kids get a trophy just for playing. We have constructed such an artificial world that by the time kids become teens, they often cannot control themselves at sporting events. The state of Kentucky recently declared that high school athletes cannot shake hands after a game. It might start a fight. Really? Yep. They never learned to manage their emotions as a child. They never lost.

Now, we have rules for the grown ups.

According to the Washington Times, “Parents at one Idaho high school were warned if they don’t stop cheering for their child basketball players, they’d be sent to the penalty box for a time out.” Justin Brown, the Recreation Coordinator for Post Falls, said some basketball events are touted as “Silent Cheer Day,” where parents are allowed to hold up signs to support their children on the court—but are banned from yelling. If they are caught, they get a “red penalty card” which sends them to a designated spot in the gym for a full minute. Ouch.

My guess is, you are smiling like I am. At the same time, however, you can understand why a rule like this would surface. Obviously, some over-zealous parents just couldn’t control themselves, and over-did the cheering and screaming. Now adults are treated like kids because some acted like kids. According to Mr. Brown, “cheering can lead to negativity. And it’s a problem.”

What Does This Tell Us About Our Culture?

Decades ago, you didn’t hear about such rules for parents…or kids, for that matter. People embodied a higher level of self-awareness. As a whole, people didn’t want to be seen as obnoxious. They were socially aware—they recognized how others perceived them. Today, people either don’t care or they just don’t know.

So we need more rules.

Instead of equipping a child to handle the cheers of an opponent’s parents, we cut the verbal communication off altogether. Makes sense, doesn’t it?

When a society lacks internal virtues, we require more external boundaries. We need behavioral guardrails imposed upon us. The answer isn’t internal fortitude—it’s external censorship. After all, we don’t know better. Stories like this should light a fire inside of us to depend less on external “rules” and more on equipping students to cultivate emotional intelligence; to be self-aware and socially aware; and to care about others and live as part of a larger community.

Sadly, when we create rules like this, it only pays off today. Tomorrow, our kids grow up without the emotional strength to handle adversity. We prepare them for a world that only works if everyday is fair, tranquil, and in their favor. Too bad it’s not like that.

When your training is effective, your need for rules diminishes. What do you think?