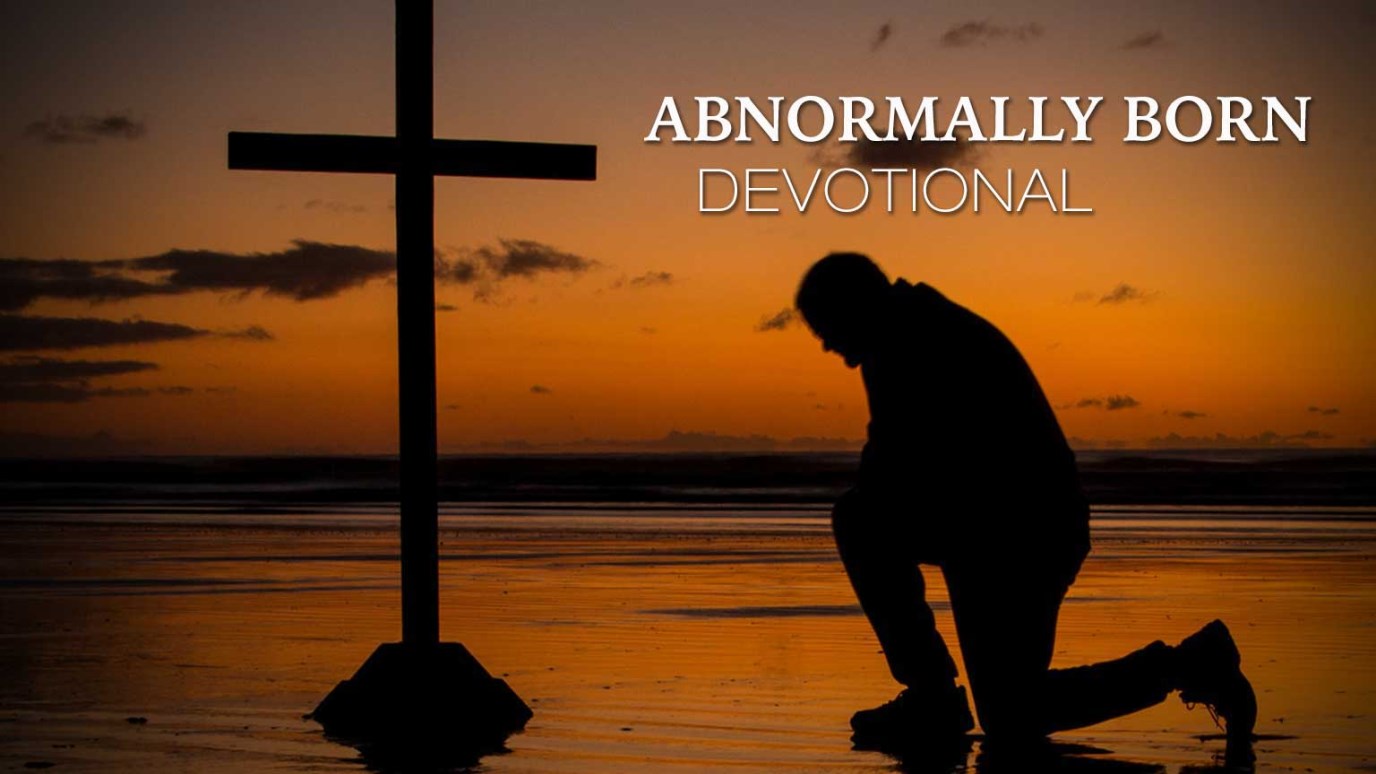 Jesus came to fulfill the Law so that we wouldn't be condemned by it. That is why we should appreciate it all the more.

Matthew 5:17-20 “Do not think that I have come to abolish the Law or the Prophets; I have not come to abolish them but to fulfill them. For truly I tell you, until heaven and earth disappear, not the smallest letter, not the least stroke of a pen, will by any means disappear from the Law until everything is accomplished. Therefore anyone who sets aside one of the least of these commands and teaches others accordingly will be called least in the kingdom of heaven, but whoever practices and teaches these commands will be called great in the kingdom of heaven. For I tell you that unless your righteousness surpasses that of the Pharisees and the teachers of the law, you will certainly not enter the kingdom of heaven.

I used to know a guy who would drive in the HOV lane all the time whether he had a passenger with him or not. He rationalized that it was fine that everyone else stayed in the appropriate lanes while he took advantage of the higher speeds in the HOV lane; they chose to drive in their lanes, and he chose to drive in his. That rule, he explained, didn’t apply to him. I think as Christians we can sometimes fall into the same trap--that the rules God put in place don’t apply to us because we have the grace of Jesus Christ covering our sins.

Rather than feel like that though, I think we should appreciate the Law even more so, that Jesus would fulfill it, so we wouldn’t be condemned by it.

What Is Hope?
Casey Treat

Now Is the Time
Mark Jeske

Abiding Relationship with Christ
Dr. Ken Boa
Follow Us
Grow Daily with Unlimited Content
Uninterrupted Ad-Free Experience
Watch a Christian or Family Movie Every Month for Free
Early and Exclusive Access to Christian Resources
Feel the Heart of Worship with Weekly Worship Radio
Become a Member
No Thanks