The Roles of the Trinity 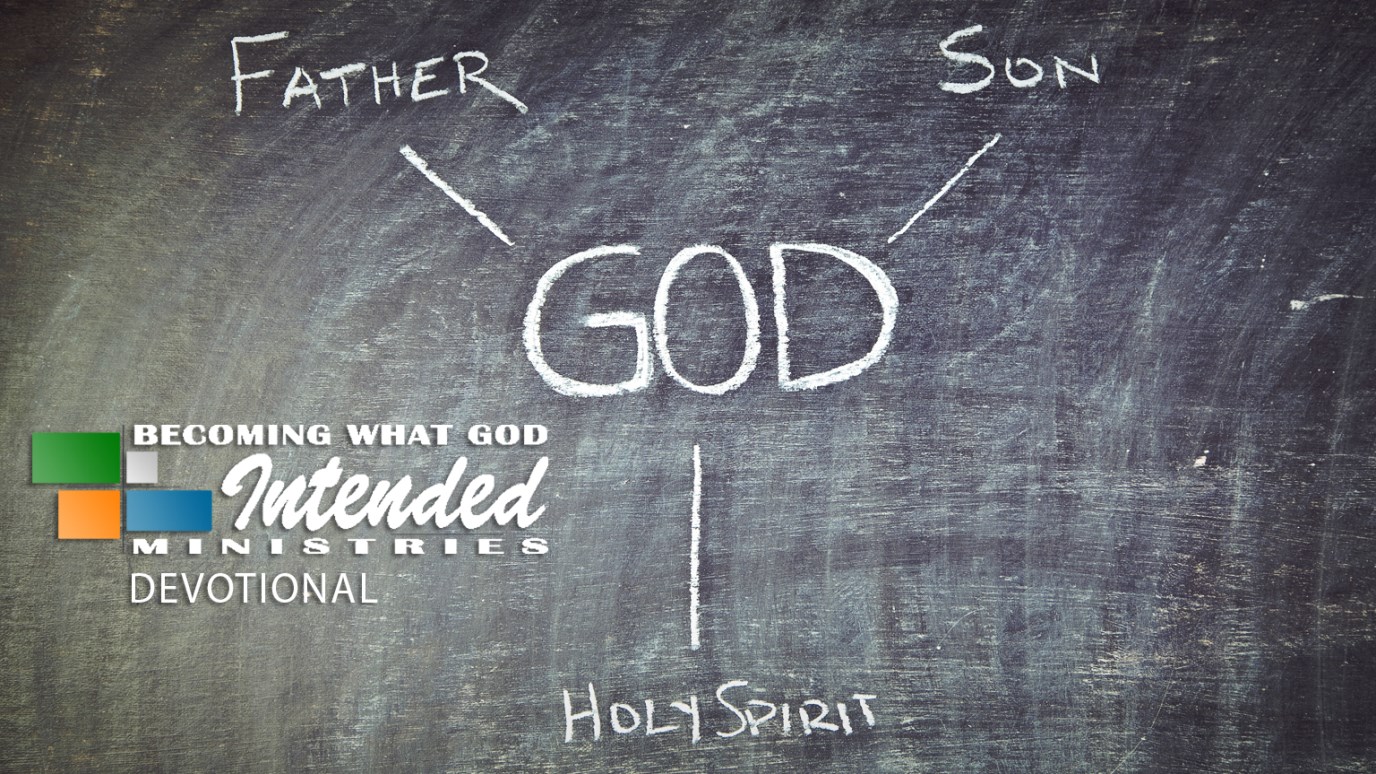 Each member of the Trinity has a different relationship to us. The Father is the one who adopts us and raises us as children.

Each member of the Trinity has a different relationship to us. The Holy Spirit is the one who develops our character. The Son is the one who saves us and protects us. The Father is the one who adopts us and raises us as children. According to John 1:12-13, when we placed our faith in Christ, God gave us the inherent authority to be the children of God:

God himself has declared before the universe that we are His own particular children. The word for right means "inherent authority." This is not like a passport that just says we are citizens of a country, but instead it is a passport to Heaven saying that is our country of origin, and we are under the protection and care of the God of that Heaven. In fact, we are His offspring.