The Role of Israel in Last Days Prophecy 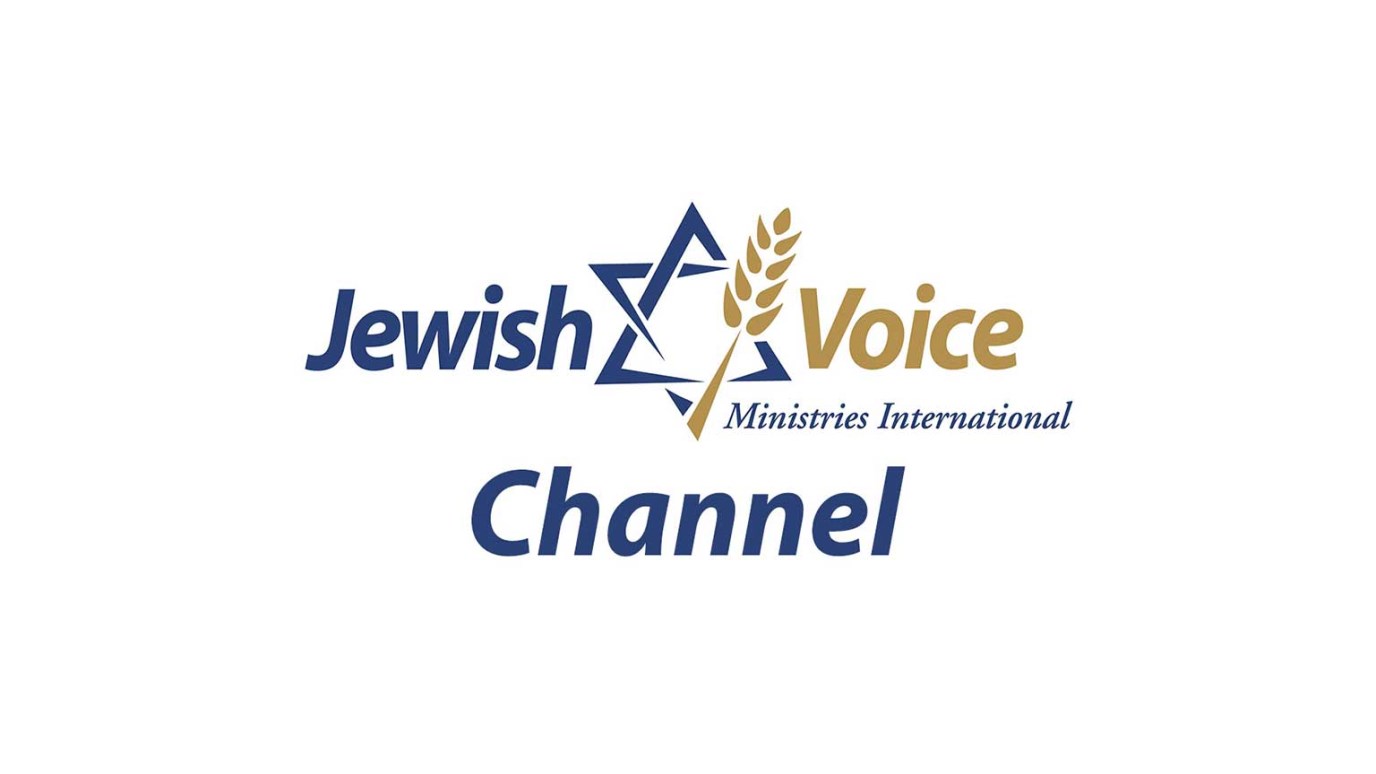 God's plan for Israel and its people will come to pass, and this plan ultimately includes the return of Yeshua—Jesus to the Mount of Olives in Jerusalem.

No more complex problem exists for us in Jewish Ministry than the situation in Israel. Indeed, it is a confusing dilemma and one, I believe, that has no human solution. How should Christians understand and respond to all that is happening there? We are barraged daily with skewed, biased reports and myriads of opinions on media outlets such as CNN. So what should our position be as Believers? Let me say that there are no easy answers here. There are, however, some biblical perspectives that we should be aware of and consider:

God Loves Both Jew and Arab

God loves Jew and Arab equally. For those who support Israel, we must remember that God is not “against” the Arabs, nor does He hate them. God does not love the Jews and hate the Arabs.  The Lord loves all of His creation and wants none to perish. Jesus died for all people, Jew and Arab alike, and desires all to find everlasting life. He loves Jew and Arab equally. We must pray faithfully for the Lord to touch, heal and reveal Himself to both Israelis and Palestinians, we need to intercede for both to be saved. This is the only way true peace and understanding can ever be found.

The Land was Given to Israel

The Land was given by God to the descendants of Abraham, Isaac and Jacob. Regardless of what the U.N. decides or decided some 55 years ago, the Land was given to the Children of Israel by God as an everlasting inheritance. Beginning with Genesis Chapters 12 and 15 there are hundreds of Scriptures that make this truth crystal clear. Regardless of what any government decides, this is the bottom line: the Bible is Jewish People’s Land deed to Israel. God said it and that settles it. As Christians, we must believe, accept and set ourselves in agreement with what the Scriptures teach. God, in His sovereignty, gave this Land to the Jewish People, and who are we to question His decision? While this does not mean that we should condone all that Israel does, we must understand that this is an unconditional promise in God’s word and support this Divine decision.

Islam Is Not a Religion of Peace

Franklin Graham, in response to White House efforts to whitewash Islam, issued a very revealing and honest press release (and, may I add, took lots of heat for it from the Administration) in which he stated: “The persecution or elimination of non-Muslims has been a cornerstone of Islamic conquests and rule for centuries. The Koran provides ample evidence that Islam encourages violence in order to win converts and to reach the ultimate goal of an Islamic world. Conversions from Islam to any other faith are often punishable by death.”

The reality is that Islam, fundamentally, is NOT a peaceful, loving religion. There have been countless acts of atrocity, massacre and inhumanity in tyrannical, Muslim-controlled countries where Christians are being imprisoned, tortured and even crucified.

Jihad is an essential “tenet of faith” in Islam and is at the heart of  the ‘Holy Book’ of the Moslems, the Koran. It is ingrained in the mentality of the Muslim fundamentalist. Jihad not only sanctifies terrorist attacks, but also mandates the destruction of all infidels. Who is an infidel? Anyone who is not a devout Muslim, especially Westerners; Jews and Christians alike. These fundamentalists are committed to destroying the infidels, period. Any form of violence, sword, gun or bomb is sanctioned.

In a recent poll, 80% of Palestinians said they support the homicide attacks upon Israeli civilians.

Benjamin Netanyahu, former Prime Minster of Israel noted, “The primary objective of Arafat’s terrorist regime is not to establish the twenty-second Arab state, but to destroy the only Jewish state. This was and remains the heart of the conflict.”

There will be no peace until the Prince of Peace establishes true peace. Most Christians are familiar with the exhortation to “Pray for the peace of Jerusalem.” (Psalm 122:6) But how do we pray? How can there ever be peace? The Bible says many will say “peace, peace,” and there is no peace. The word translated peace in Hebrew is shalom and literally means “to bring to completion.” God has a plan for this Land and people that will come to pass, and that plan ultimately includes the return of Yeshua, Jesus to the Mount of Olives in Jerusalem. We must pray for God’s plan to be fulfilled in this troubled Land, for the Messiah to be revealed in the hearts of Jews and “Palestinians” alike, and for His plan to be brought to completion, culminating in the Lord’s return to the earth. Only then will true peace be realized.