The Role of Beauty 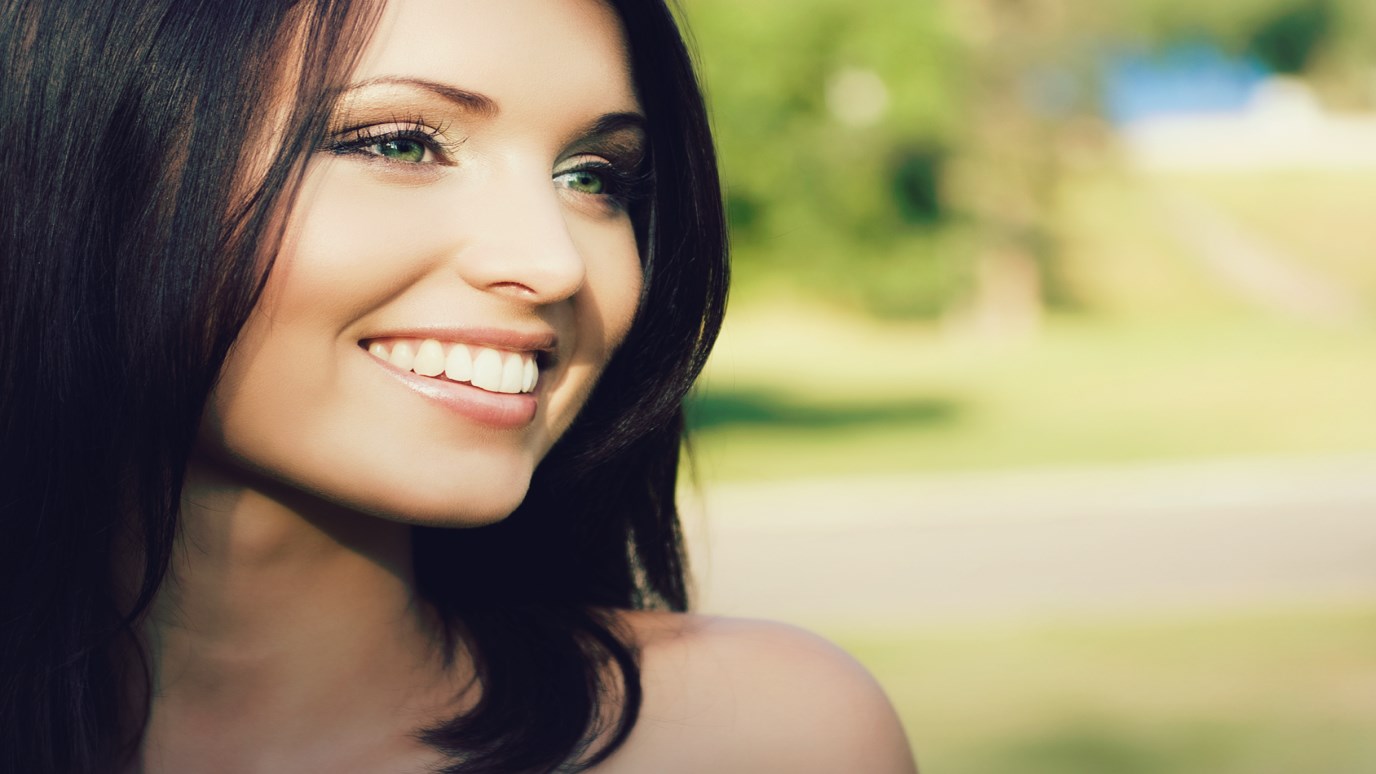 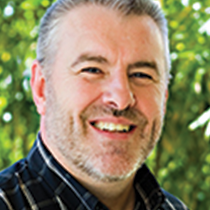 Although the book of nature and the Word of God aren't equal in authority or revelatory power, it is a serious neglect to focus on one at the exclusion of the other.

“Day after day pours forth speech,” says the psalmist of nature’s glory. “Night after night reveals his greatness.”

As a Scot, I grew up with a love of the countryside. My parents would take us on drives to Loch Lomond, to places like the Trossacks (a beautiful hill and moor area) and many more. These early encounters evoked something that I did not (as a non-believer then) understand. It was the power of beauty itself to speak, not in an audible voice of course, but in some very real sense.

Recently, I drove from Florida to Georgia as the verdant green and array of colors were exploding. I’d be captivated by trees blooming in all their glory, wisps of white, pink, and other shades all mingling in a medley of splendor, and then surprised by bursts of red (which I learned were azaleas). It was all quite wonderful! Now lest you think I am some strange European romantic, I have to say that this “noticing” is a result of the patient, constant and enthusiastic education granted me by my wife.

She has always loved flowers. In my early days of “serious” ministry and dedication to God, I often wondered how one could be sidetracked by such trivia, such commonalities. Yes, flowers and things pointed out were nice when a passing glance was permitted, but they were not important in my mind. They were not the real thing, the serious thing, the main show!

Perhaps it was age, or more likely a divine breakthrough, but one day I began to notice. These things were splendid; they were so unique. They had such detail, so much grandeur, and they evoked delight and joy. C.S. Lewis describes a childhood encounter with a miniature garden that his brother had made in a tin box. He describes the sense of longing, the experience of what he called joy, though fleeting, which was profound and real. Though he didn’t know what to call it then, Lewis was gradually awakened to the power and role of beauty, an influence he would employ to great effect in his writings.

Similarly, John Calvin reminded the world that God has given his creatures two books: the book of nature and the word of God. For the Christian, they are not equal in authority or revelatory power, and yet it is a serious neglect to focus on one at the exclusion of the other.

In today’s world, many are sincerely inspired by nature. They love long walks, visits to the country, and absorbing the beauties of the world around. They often make nature an end in itself. They celebrate its magnificence, but are left to see it all as a random outcome of chance and necessity. Some Christians, through neglect, do much the same thing. A number of years ago, some monks in an Austrian monastery had gotten used to overlooking a particular painting that hung in their hallways. One day a visitor looked in astonishment and realized it was a Reubens, the prolific seventeenth-century Flemish Baroque painter. A connection was suddenly made between a work of art and its renowned artist. It caused a sensation, an awakening, not the least of which to its value, which was now known.

The psalmist, the Celts, and many others across the centuries learned to see God’s hand in nature and to celebrate God’s goodness and provision from it. Take a few moments today to look at the birds, contemplate the trees, enjoy a walk, and smell the flowers. Perhaps you may just experience a glimmer of God’s glory, too.

Kicking Against the Goads
John Bevere

The Habits: 3 Characteristics of Abiding in God's Unconditional Love
Lead Like Jesus