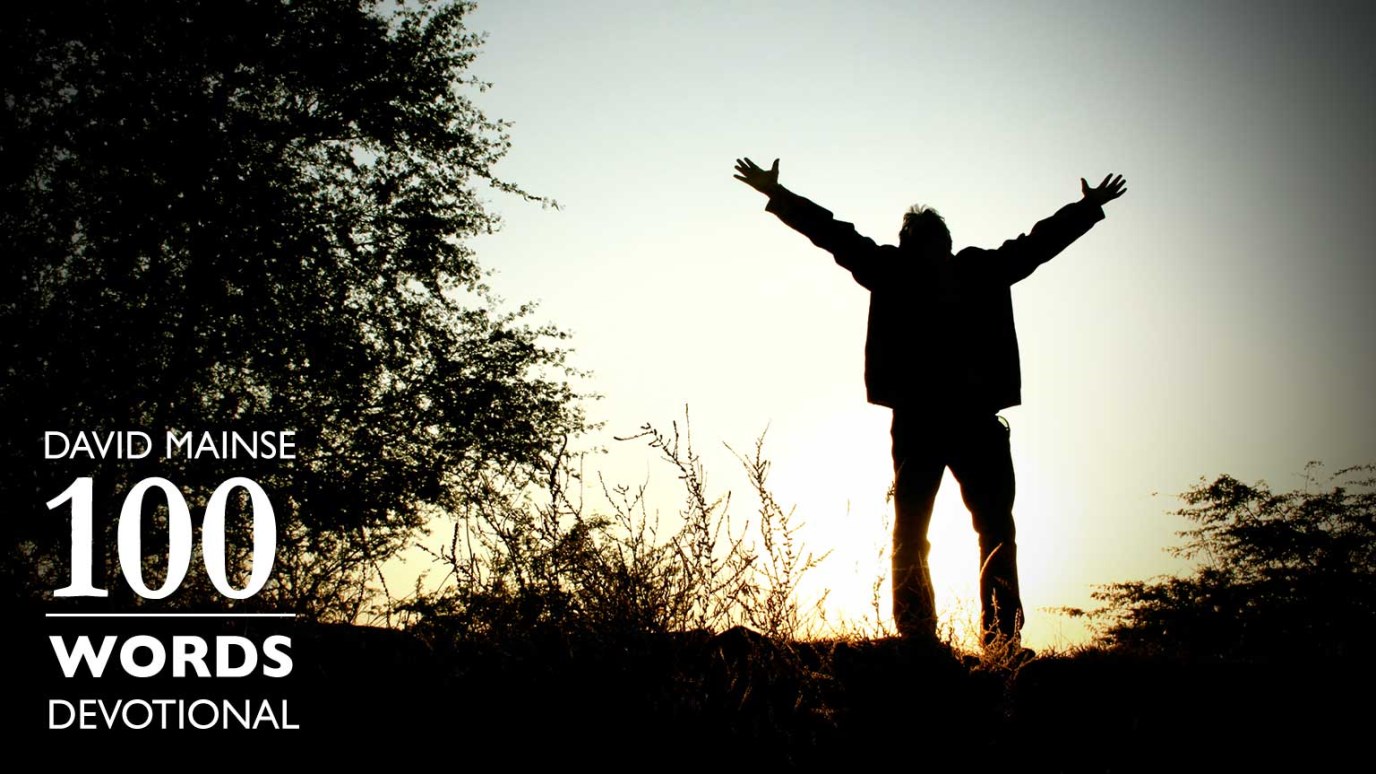 Lord Jesus, in Your humanity You are of the seed of David, born in David’s city and chosen by God to rule forever. We honor You with our loyalty, our service and our resources.

As a result of David’s prayer, recorded in 2 Samuel 15:31, Ahithophel’s counsel is turned into foolishness. Taking the harem of an oriental King would’ve been considered the greatest insult. The public image that Absalom had so carefully developed was far from the reality of his true character. Ziba, Hushai, and others could see the real Absalom. A proud person rarely sees his own faults. Absalom’s reign began to crumble quickly. Despite all of David’s sin, he was still the one God had chosen to be King. The High Priest, Zadok, and his sons recognized this fact. An exception was Shimei. Just imagine Shimei, calling King David a rogue, cursing him and throwing stones at him. Surely, David showed great self-control and mercy. David is called, “a man after God’s own heart” (1 Samuel 13:14). The Apostle Paul includes this statement in his message recorded in Acts 13:14-33.

Lord Jesus, in Your humanity You are of the seed of David, born in David’s city, chosen by God to rule forever. I give You my loyalty, my service, my resources. All that I am and have is Yours. You wept over Jerusalem, the city that symbolizes Your reign over the world which Your Father so loved that He gave You to us (John 3:16). I pray that I will also weep over those things that break Your heart. Through Your person, Your work, and in Your Name I pray, Amen!

I steadfastly refuse to Google my name on the Internet. The last time I checked it out, several years ago, there were critics, as is to be expected for all public persons. However, I’ve experienced nothing compared with the antics of Shimei toward David. Had the Internet been available in King David’s day, just think what Shimei would’ve posted about David. The word “rogue” would probably be the least of the tabloid-style accusations. Think what might have been posted by Jesus’ enemies if a contemporary of Jesus of Nazareth had googled His Name 2,000 years ago. My imagination is running away with me.

Freedom of Forgiveness, Part 2
Pete Briscoe
Follow Us
Grow Daily with Unlimited Content
Uninterrupted Ad-Free Experience
Watch a Christian or Family Movie Every Month for Free
Early and Exclusive Access to Christian Resources
Feel the Heart of Worship with Weekly Worship Radio
Become a Member
No Thanks