The Rock of Salvation 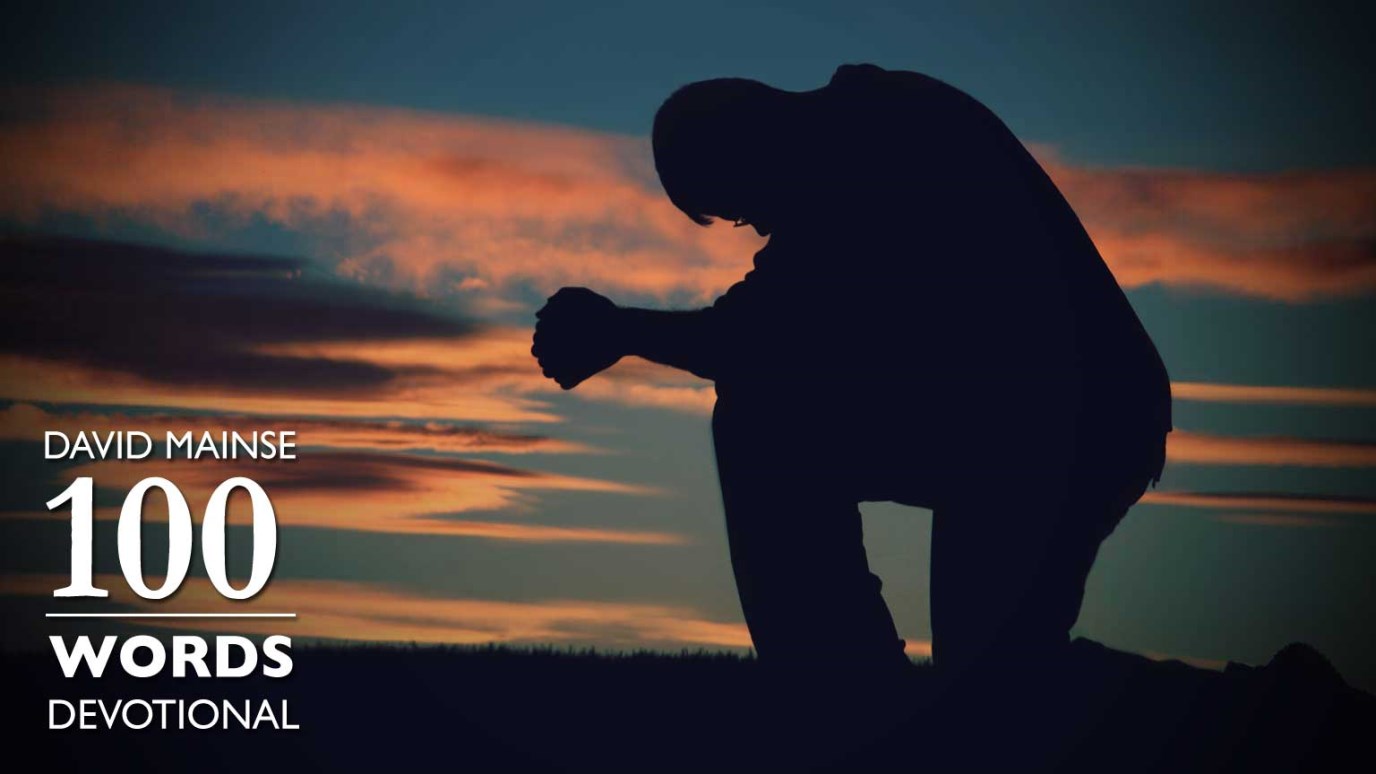 Hiding among rocks and caves, David wrote Psalm 22, the Psalm of the Cross, 1000 years before the crucifixion of Jesus! Jesus is our Stronghold, our "Rock of escaping." Let us run to Him for safety.

Hiding among rocks and caves gave David time to pray and compose songs that reflected his experience in God. Psalm 22, the Psalm of the Cross, was written 1000 years before the crucifixion of Jesus, at a time when this method of execution was unknown. Yet David described the event in considerable detail. David knew that his true stronghold was in God. Psalm 18:2a states, “The Lord is my Rock, my Fortress, and my Deliverer.” Like David, we are saved from death itself because God has acted on our behalf. David was protected. Jesus was not protected. David lived, and we live, because Jesus was captured, beaten severely, and killed. Jesus is our Stronghold, our “Rock of escaping” (23:28). Let us run into Him for safety.

Lord Jesus, You revealed to David an amazing knowledge of Your suffering and death by crucifixion. I pray that as I wait before You today, You will reveal Yourself to me. May I, by the work of Your Spirit, identify so closely with Your sufferings that I can say with Paul, “I am crucified with Christ,” and “Christ lives in me” (Galatians 2:20). Amen!

A Jewish believer in Jesus explained the Passover celebration. He said that Jesus gave His disciples, at their last meal together, only three of the four cups of wine that normally accompany the meal. Jesus prayed in the garden, “If it be Your will, let this cup pass from Me, nevertheless not My will but Your will be done.” That fourth cup was received by Jesus as He hung on the Cross. “(T)hey filled a sponge with sour wine, put it on hyssop, and put it to His mouth. So when Jesus had received the sour wine, He said, ‘It is finished!’” (John 19:29). Hyssop was used to put the blood of the sacrificial lamb on the lintels and doorposts during the first Passover in Egypt. At the start of Jesus’ public ministry three years earlier, John the Baptist declared that Jesus is “The Lamb of God that takes away the sin of the world” (John 1:29).