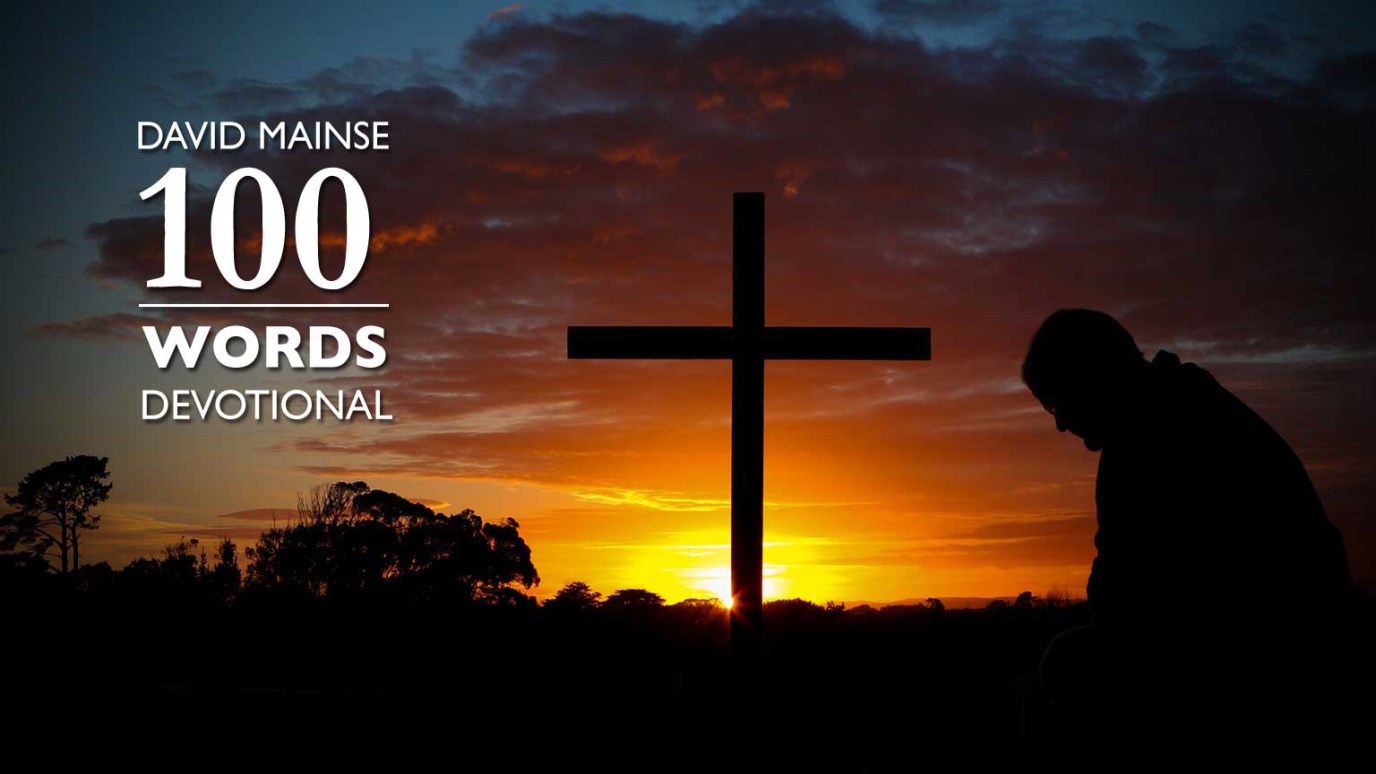 Peter was called "the rock" for many reasons, but Jesus is the "Great Rock." Let us build our lives on “The Great Rock,” the Lord Jesus Christ.

“Therefore whoever hears these sayings of Mine, and does them, I will liken him to a wise man who built his house on the rock: and the rain descended, the floods came, and the winds blew and beat on that house; and it did not fall, for it was founded on the rock.“

Jesus’ disciple, Simon, listened in person to the Sermon on the Mount. Jesus had given him another name, Peter, or “Rock.” Peter had many lessons to learn before he could stand as a solid rock to deliver the foundational message on the Day of Pentecost, the birthday of the Church (Acts 2). When John Paul II visited Canada, he said, “Pierre est une petit pierre, mais Jesus est Le Grand Pierre” (he spoke French as he was in Quebec city). “Peter is a small rock, but Jesus is the Great Rock.” I was listening to the Pope on the radio. He was right! Let us build our lives on “The Great Rock,” the Lord Jesus Christ.

Dear Lord Jesus, My life is being built on You as my sure foundation. On You I am secure forever. Amen!

My wife was born in 1939 in a farm house built in 1878. It had solid foundations. Norma-Jean would often spend long periods of prayer in her birth room. Her life, like the house, was unmovable, totally secure. Several years ago we sold that farm and built a smaller house. I personally helped the builder lay the foundations on solid rock. There is massive rock everywhere. As a 16 year old, I made a lifetime decision. I would build my life on “The Great Rock.” I’ve discovered that He is solid, and I am anchored to Him. He’s rock solid. No storms of life will ever push me off the secure foundation of Jesus Christ!

Being a Second Chance
Jud Wilhite