The Rise of Visual Intelligence 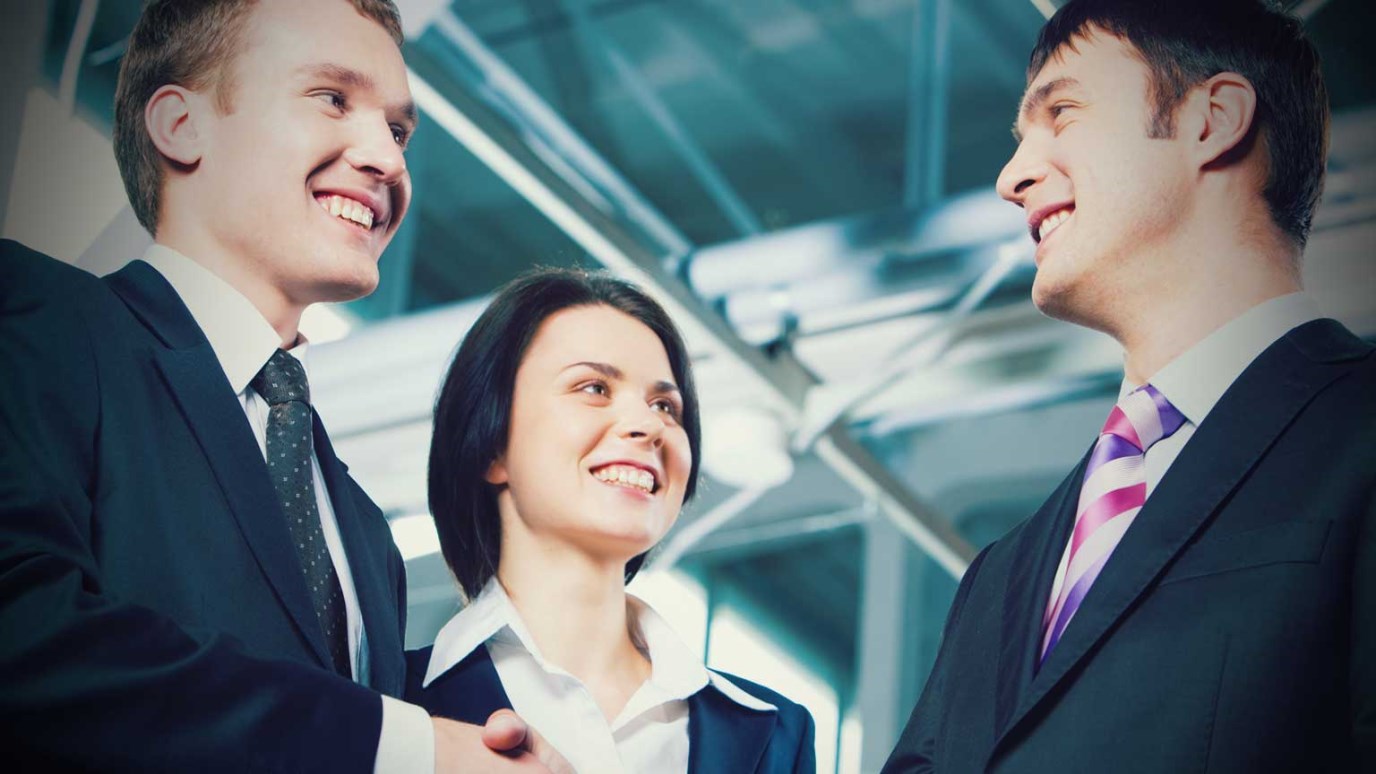 People with high visual intelligence are good at remembering images, faces, and fine details. In the world today, people are more visual in their learning and communication preferences.

Developmental psychologists have reminded us for years that people learn in different ways. Students, for instance, may be auditory learners, visual learners or kinesthetic learners—but all have to sit in the same classroom with a teacher who cannot possibly invest the time to specialize in each learning style. In fact, most educators lean toward utilizing the pedagogy they prefer themselves.

When my son was in elementary school, I learned that he was a visual-spatial learner. This does not mean he cannot learn through mere words, but that he learns best and most rapidly when a communicator uses visuals and imagery. His grades reflected the teachers who recognized this and used visuals in the classroom. He has what psychologists call “visual intelligence.”

What is Visual Intelligence?

Now here’s what we need to realize about our world today: we are all becoming more visual in our learning and communication preferences.

This means that while 65% of American adults say they are visual learners, the number is likely significantly higher among the student population. Why are we seeing an increase in visual intelligence and visual learning? Here’s my guess:

In 1983, developmental psychologist Howard Gardner proposed a unique theory: instead of intelligence being a single ability quantified by an IQ test, what if intelligence existed in multiple categories that humans possessed in varying amounts? He went on to propose eight categories, which included intelligences such as musical-rhythmic, interpersonal, verbal-linguistic, and visual-spatial.

If this is the case, it would be beneficial for both teachers and parents to understand the “intelligences” of their young people. Their brains will tend to think in various ways and specialize in both communicating and learning in different manners, based on their brain-preferences. Whether it’s the use of words, experiences or visuals, kids will grasp ideas more rapidly when communicators connect with their predisposed intelligence. Question: do you know your student’s learning predisposition?

In my survey of more than 3,000 high school and college students, we found the top three components that enabled them to remember information were:
• Music
•Experiences
•Images

All three of these engage the imagination. They paint pictures inside the students. A growing number were visual-spatial learners. As I’ve said, young people who are strong in visual-spatial intelligence are good at visualizing things. These individuals are often good with directions as well as maps, charts, videos and pictures.

My question of course is this: how are you incorporating metaphors, icons, visual images and art in your communication?