The Rise of the “Nones” 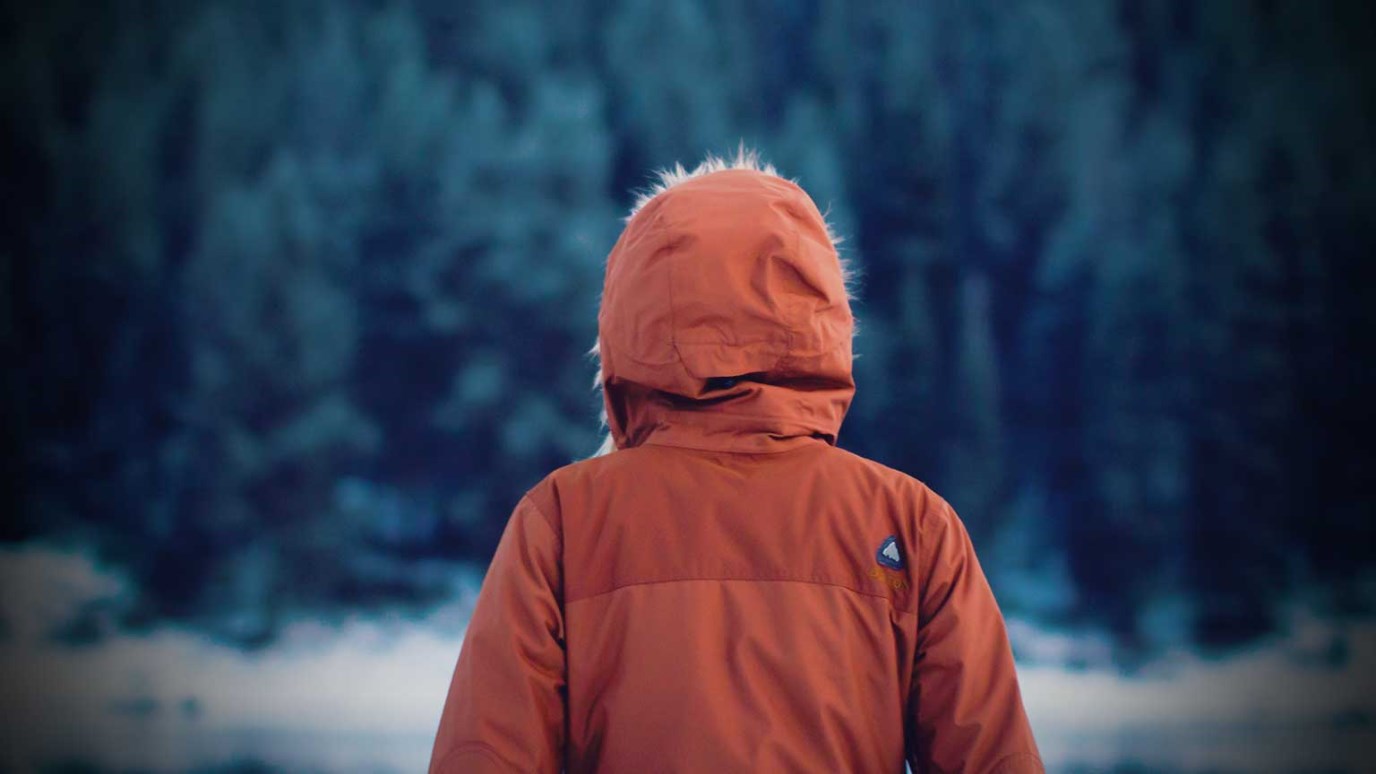 Who are the “nones” and why should be looking for them in in our own backyards?

The front page of USA Today said, “Protestants lose majority status in the U.S” (October 9, 2012). It just happened to catch my eye as I walked past a newsstand. I thought to myself, “Okay, but what could have taken its place? Catholicism is dying – is this about Mormonism?”

The article explained that Protestant numbers are down from 53% in 2007 to 48% today.  But these Protestants didn’t switch to a new religious brand. They just let go of any faith affiliation or label.  According to the Pew Forum, one in five Americans now claims no religious identity. None. That means there are now more “nones” in the U.S. than any other protestant denomination.

Warren Bird from Leadership Network concludes that: “More than 1 out of every 3 adults (33%) in America is unchurched. This means they haven’t attended a religious service of any type during the past year. This represents some 125 million Americans. That number alone would be the 10th largest country in the world!”  (September 9, 2012, leadnet.org)

Does that mean the U.S. is now a mission field?  I think the more appropriate question is: when was it not?

In Acts 1, Jesus charged the first disciples with the responsibility of first reaching out to people in their own Jerusalem and then moving outward. This doesn’t mean that the people in Indonesia are less important than the people in Indiana. It just means that the church is missing its easiest target. It’s like the shoemaker’s children having no shoes!

These people live next door.  We don’t have to get on a plane. In most cases, we don’t even have to learn a new language.

Though, sometimes for effective ministry you may have to learn a new language since 13% of people who are living in the U.S. are foreign-born. Maybe you heard about the couple from (fill in the blank with the state you want to make fun of) who had nine children and went to the doctor to get “fixed?”  The doc asked, “Why now?” and they explained that they had read somewhere that one in ten children born in the U.S. today is Mexican. They didn’t want to take the chance of having another baby, because they didn’t speak Spanish.

Make no mistake about it. Judea and Samaria and the uttermost parts of the world are right here in Jerusalem, too!  I got a nice note from a girl from Denmark who is a foreign exchange student here and staying with a family.

So if 13% of Americans are foreign born, and 33% of them are unchurched, and the fastest growing religious group is those who believe in nothing, I feel
it’s safe to say that we live in a mission field.  For some reason, we’ve bought into a church culture of “sending” missionaries and waiting for them to report back to us at “home base.”  If we’re not extremely careful, we run the very real risk of simply paying for mission instead of engaging in mission.  Clearly, we can’t afford to do that anymore. We’re losing ground.

In the old days, many churches had signs as you left the property that said, “You are now entering the Mission field.”  Maybe in the “new days” we need to bring that back. It’s really true.

I’m not one of those guys who likes to spend a lot of time decrying the post-Christian era in which we live. I realize that our nation was
founded on Biblical principles and that our Founding Fathers were Christians. I’m proud of that.  But honestly, I think the “church” has always been more productive as an outsider than an insider.

Salt does no good in the shaker.

Luke 10:2 tells us that: “The harvest is plentiful, but the workers are few. Ask the Lord of the harvest, therefore, to send out workers into his harvest field.”

Because if the fields were plentiful then, what are they now?

Whatever It Takes to Reach the Unreached
Dr. David Platt
Walking Through Samaria with Dr. Ray Norman
Walking Through Samaria
Follow Us
Grow Daily with Unlimited Content
Uninterrupted Ad-Free Experience
Watch a Christian or Family Movie Every Month for Free
Early and Exclusive Access to Christian Resources
Feel the Heart of Worship with Weekly Worship Radio
Become a Member
No Thanks