The Ripple Effect of Our Choices 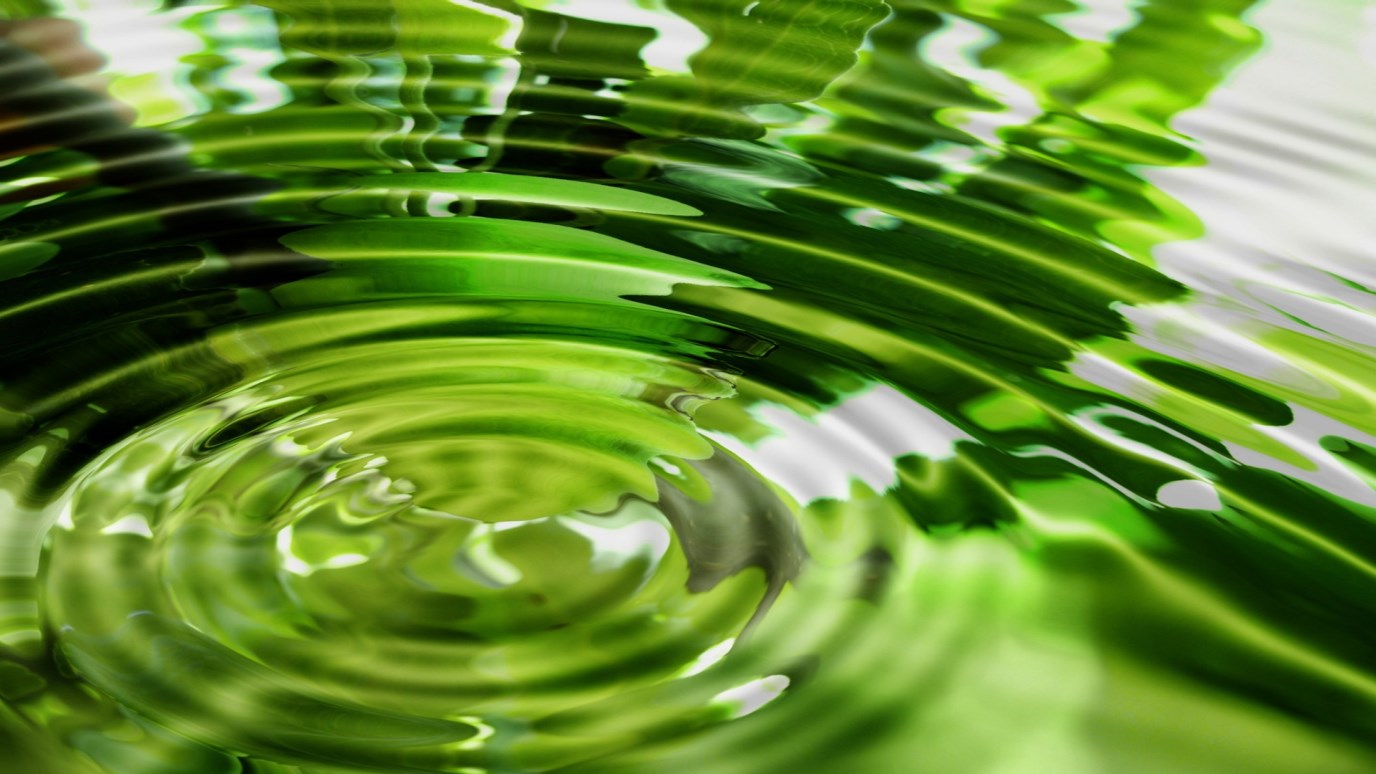 Do you consider the impact that your sin could have on your life and the lives of those around you?

I've been reading I & II Samuel the last few days. There is a ton in there, but one thing that has really stood out to me is how our choices – especially the bad ones – can have such a huge ripple effect. And the ripple extends to both people and time.

Take the choice of Amnon (one of King David’s sons) for example. In II Samuel 13 a horrible story is recorded of the love he has for his half-sister Tamar overcoming him to the point that one day he “violated her and lay with her.” (II Sam 13:14)

The very next verse talks about his love turning to hatred and then he sends her away. But it doesn’t stop. (Unrepentant sin never does.) Tamar ends up living as “a desolate woman, in her brother Absalom’s house.” (13:20) Tamar’s brother (also Amnon’s half-brother) ends up hating Amnon so much that he doesn’t speak to him for two years. The bitterness festers, and at that point, he has some of his buddies kill Amnon.

Absalom ends up fleeing for his life and is gone for three more years. King David “mourned for his son day after day.” (13:37)

And yet, David still commands his men to “deal gently” with Absalom. But Joab, the commander of David’s army, sees Absalom as a threat to David and kills Absalom. Joab ends up losing his job and David ends up weeping uncontrollably for yet another lost son.

I found myself in disbelief as I read this story. What started out as misplaced emotions leads to rape, lives destroyed, broken relationships, murders, and the list goes on and on.

How many of us would make vastly different choices if we paused for just a few moments to contemplate the ripple effect of our sin?  Maybe more people would be healed instead of hurt. Maybe more relationships would be restored instead of ripped apart. And maybe, instead of weeping over children lost, the King and Father of us all would spend more time celebrating with His children. Now that would make for a good story.

My Vine, My Vice
Brenda Emmons

Against All Hope
Gary L. Selman