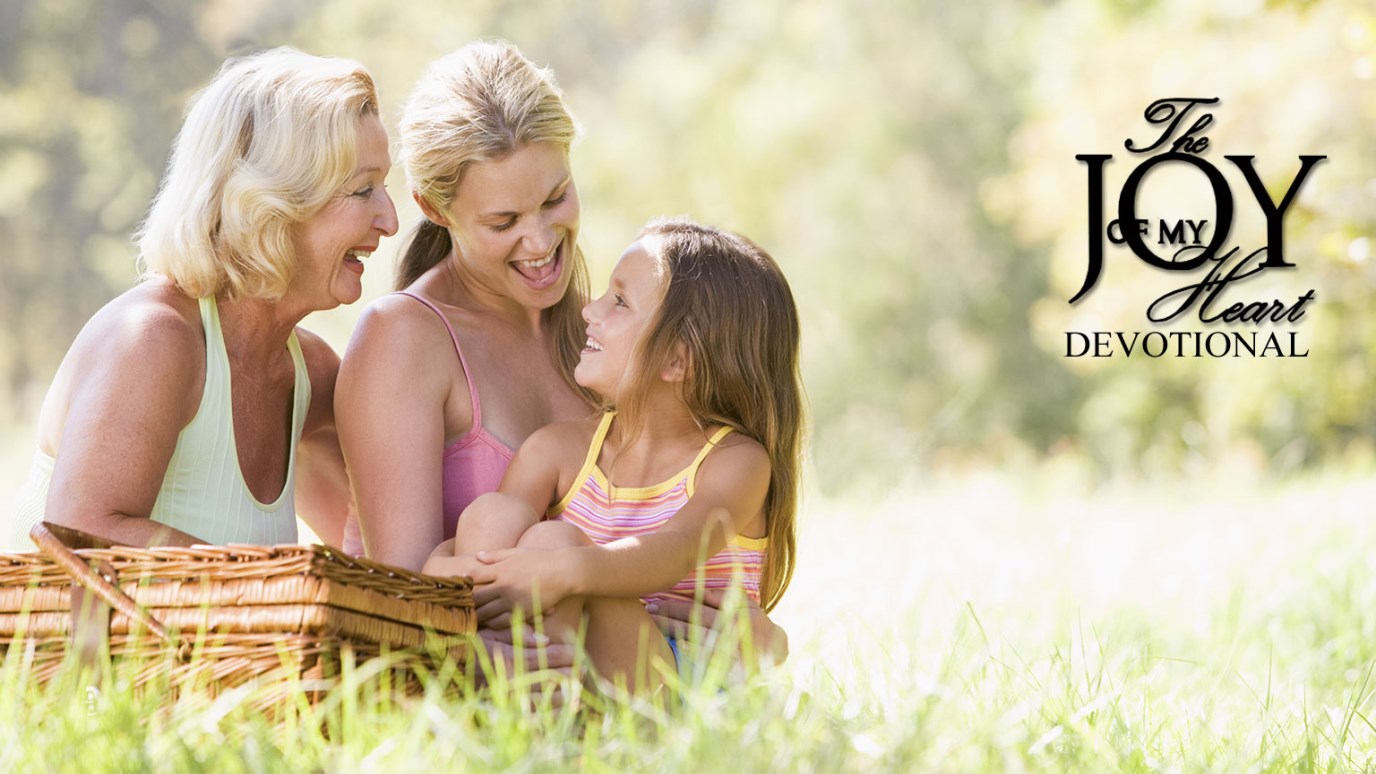 If the Lamb’s book of life were opened today, would your name be found there?

The righteousness of the blameless will direct his way aright.

Just as certain physical characteristics are passed from one generation to another, so truth that leads to faith in God is passed from one generation to another. This is subtly revealed by the fact that Adam’s life is not recorded in the genealogy of his firstborn, Cain, but in the genealogy of his third son, Seth. (Gen. 5:5–31) It was Seth’s descendants who relayed faith in God while Cain’s descendants rebelled against Him and therefore wasted their lives.

Age is not mentioned in the list of Cain’s descendants while in Adam’s genealogy the years of each man’s life are carefully recorded. God lovingly counts the years of those in the righteous remnant, because they glorify Him.

Are you a spiritual descendant of Adam as well as a physical descendant? If the Lamb’s book of life were opened today, would your name be found there? If you have been validated as an authentic child of God, your life has eternal meaning and priceless value in His sight.

Do You Love Me?
Dr. Ed Young