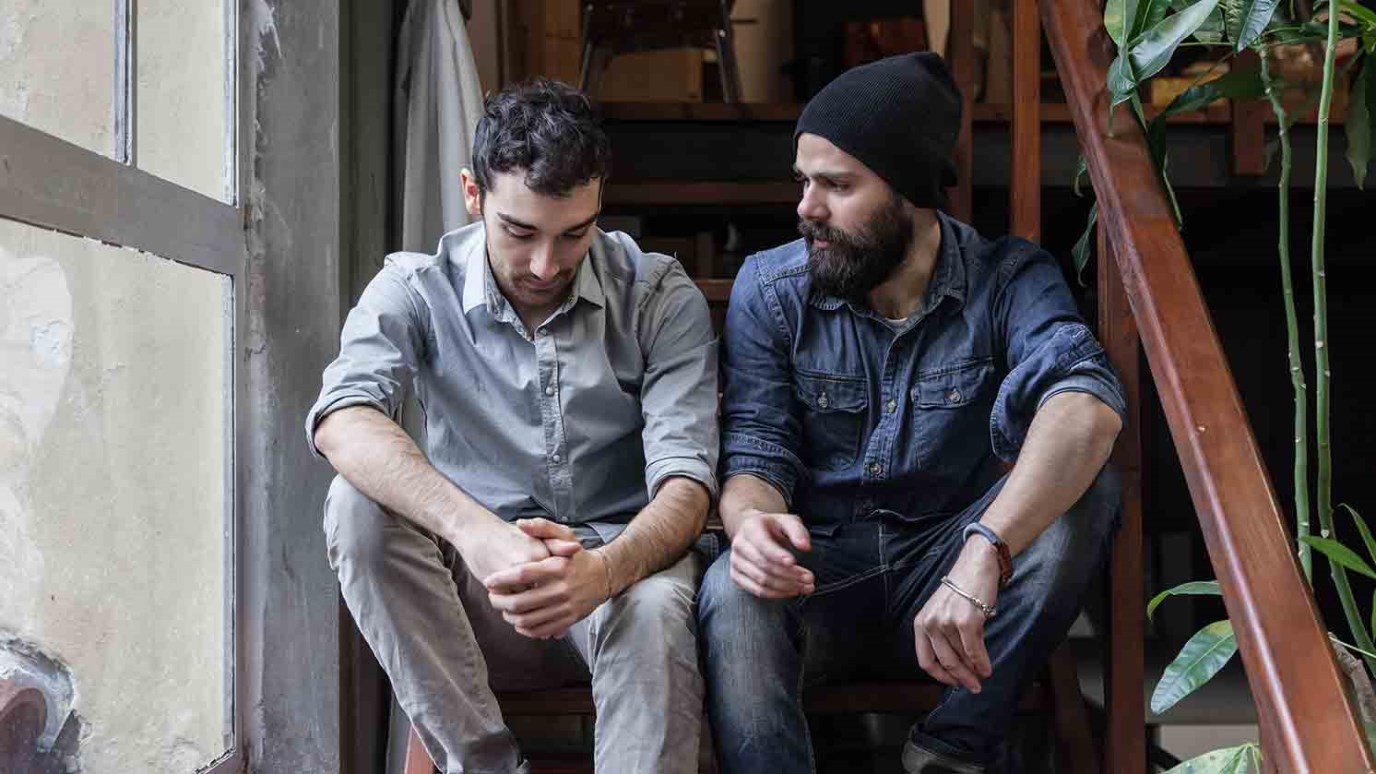 Sometimes, we can be ironic in our use of words. For instance, the word "peacemaker" has been applied to both the huge B-36 bomber of the 1950s and the Colt .45 revolver used by lawmen and the Army in the late 1800s.

Jesus uses the word for something a lot less intimidating. In the Sermon on the Mount, He says, "Blessed are the peacemakers, for they shall be called sons of God" (Matthew 5:9). 1 Samuel 25 gives us a great example of what it means to be a peacemaker.

David is living in the wilderness, keeping his distance from King Saul and protecting the people. He sends his men to ask for provisions from a man named Nabal. Nabal is a rich man, and his name literally means "fool." That's a volatile combination! He's described as "harsh and evil in his doings." Even his own servants call him a "scoundrel."

Nabal quickly lives up to his name. He not only refuses the request but insults David, comparing him to a runaway servant. David's response is to go ballistic. He and his men grab their swords and march out to kill Nabal. So the hard-headed Nabal is about to be destroyed by the hot-headed David.

Here's where the peacemaker steps into the picture. The wife of the fool Nabal is a woman named Abigail, who is called "a woman of good understanding and beautiful appearance." It seems like opposites do attract! She's the "rose between two thorns," and she keeps the two men from coming to bloodshed. She quickly gathers supplies for David and rushes out to meet him.

Peacemakers are courageous, but they're also humble. They know that "a soft answer turns away wrath" (Proverbs 15:1).

Bold as a Lion
Arlene Pellicane

Choosing the Right Building Material
Dr. Charles Stanley
Follow Us
Grow Daily with Unlimited Content
Uninterrupted Ad-Free Experience
Watch a Christian or Family Movie Every Month for Free
Early and Exclusive Access to Christian Resources
Feel the Heart of Worship with Weekly Worship Radio
Become a Member
No Thanks