The Right Way to Question God 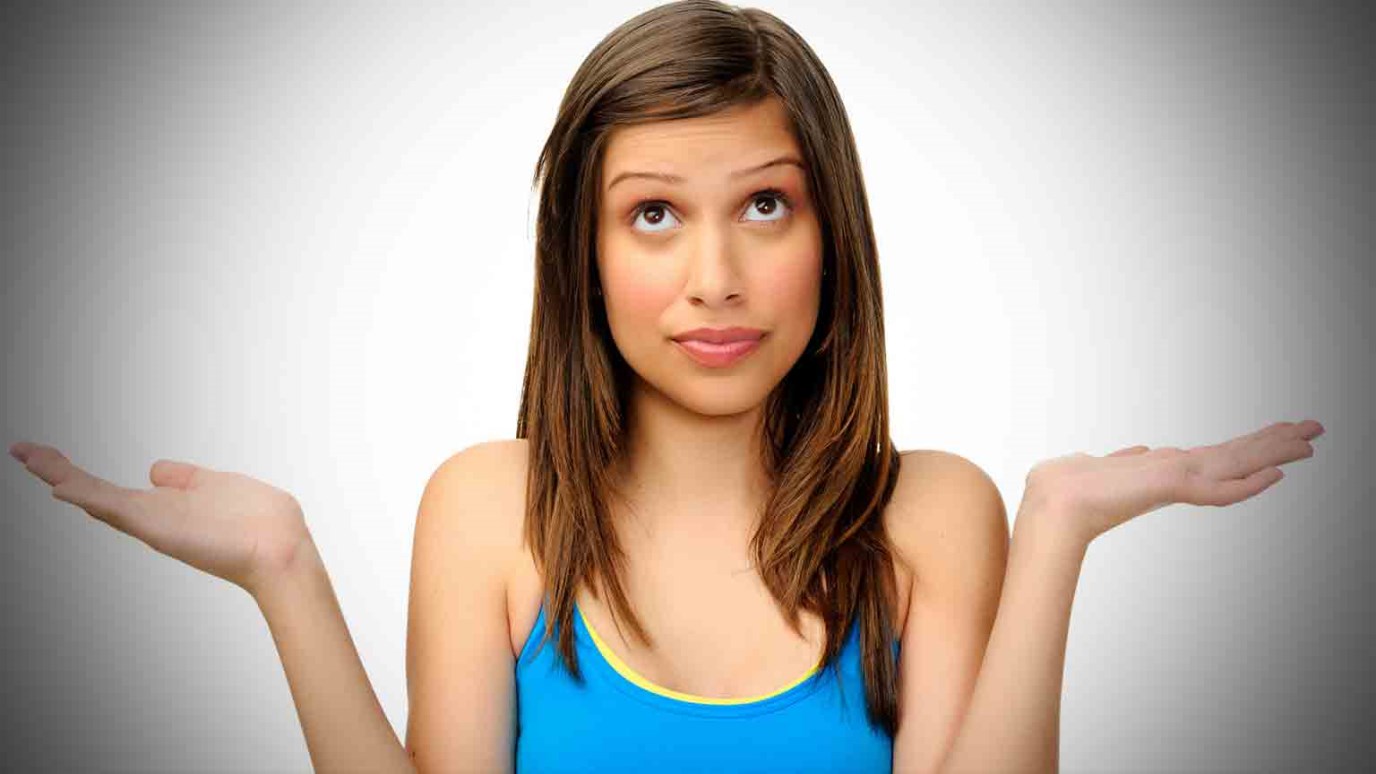 There’s much wrong with a “God says it. I believe it. That settles it” mentality. In order to truly believe we must ask questions.

When we think of belief in God, we tend to imagine passivity because that’s what is often portrayed in the church as “right” belief. God says it, I believe it, that settles it, right? Not entirely.

Much of belief is asking: asking for help as the father in Mark 9 did, asking for understanding, asking why, asking when. I have two young daughters, and they show their belief in me by asking things of me.

“Can I have a snack?” indicates they believe I can provide them with Goldfish crackers or Oreo's. “Why are the stars big balls of fire but only look like dots to us?” shows their belief that I can explain scientific facts. “Why do you and Mommy have to kiss around us?” shows, well, that mostly shows disgust. Questions are an indication of trust. Or they can be.

The Bible tells us to have faith like a child. Children are perpetual questioners, but they’re also perpetual believers. They ask, then eagerly await an answer. They mull over the answer, then fire another question if it doesn’t make sense to them.

Questions are the conversational currency of a child. Every question is asked to learn, out of a desire to understand, from a stance of trust. Children ask not to challenge but in order to believe. That’s a big part of what “faith like a child” means.

Questioning is not the same as challenging

Questions indicate belief only if you actually want an answer. Someone who asks without wanting to learn is not truly asking, but is challenging. Challenging is not believing, but undermining.

A researcher asks questions to learn the facts, find the patterns, and create a hypothesis or theory. She wants to find the truth. In a cross-examination a prosecutor asks questions in order to reveal a lie. He is challenging, not really asking.

The main difference is whether the questioner has an answer in mind already or desires to hear what answer will be offered. Researchers might have theories, but their questions are to test those theories by finding out the real answers. Prosecutors have answers they want to hear. An unexpected answer is not acceptable. They know what they want and need to hear, and their questions are designed to lead to those responses.

If we come to God as a researcher we’re not far from the kind of attitude we ought to have — curious, letting truth reveal itself. But research can be dispassionate and heartless because it’s a mere fact finding mission (not always, but often). We don’t want to be that way toward God. And if we try to prosecute God, we’re assuming we know more than he does — that we have the answers about Him. We misunderstand his nature and his deity and subtly put ourselves forth as gods.

The best way to question is as a child, with an admission that we don’t know the answers, we don’t understand, and with full confidence that God can give us the answer we need, even if it’s not the answer we want.

God is infinite. While the finite human mind can understand aspects of His character, even those cannot be understood in full. His bigness is too big, His goodness too good, His wrath too terrible, His grace too profound, His knowledge too deep.

Because of this, God is inherently mysterious to us. We simply cannot fathom the fullness, or even a portion of the fullness, of who He is or what He does. We cannot fit Him into our proofs and evidentiary structures. By revealing what He did in Scripture, God created a massive mystery. He gave us an enigma, a puzzle, a riddle with so many dimensions and plot lines and layers and themes that even just those 66 books have generated libraries of volumes of thought, argument, and questions.

The Bible gives everything we need, but not every answer

Belief is not a black-and-white endeavor built on simple truths. It is the exploration of a great mystery girded by great truths. I have often heard it said “The Bible says it, I believe it, that settles it” as if that is all there is to belief and being a Christian. For those of us who grew up in a traditional Sunday school context or a more fundamentalist, legalistic background, we recognize that general attitude about faith and God.

“What does the Bible say? Well, just do that thing!” But the Bible isn’t clear all the time. It isn’t a simplistic, comprehensive rule book (thank God!), and it doesn’t address every problem explicitly. Instead, it depicts the character and work of God.

The Bible tells a narrative of creation, fall, promise, redemption, and glory. In that narrative are lessons and declarations of great truth, but there are also allusions and suggestions of truth. God’s character is described, discernible at points, but also inscrutable.

Because of His infinity, His character baffles us even while it comforts and directs us. That is the mystery and the truth hand in hand. The Bible gives everything we need but not every answer; all the necessary truth but plenty of room to wonder.

So in order to truly believe we must ask and ask and ask. We must ask as a researcher asks. Sure, we can have our theories, but we must also be willing to adjust or abandon them if the answers revealed to us prove those theories wrong.

We must ask as a little child asks, full of curiosity. When an answer doesn’t make sense, keep asking. And believe that there is an answer.

What Will Your "Sentence" Be?
Bryant Wright
Follow Us
Grow Daily with Unlimited Content
Uninterrupted Ad-Free Experience
Watch a Christian or Family Movie Every Month for Free
Early and Exclusive Access to Christian Resources
Feel the Heart of Worship with Weekly Worship Radio
Become a Member
No Thanks