The Right View of God 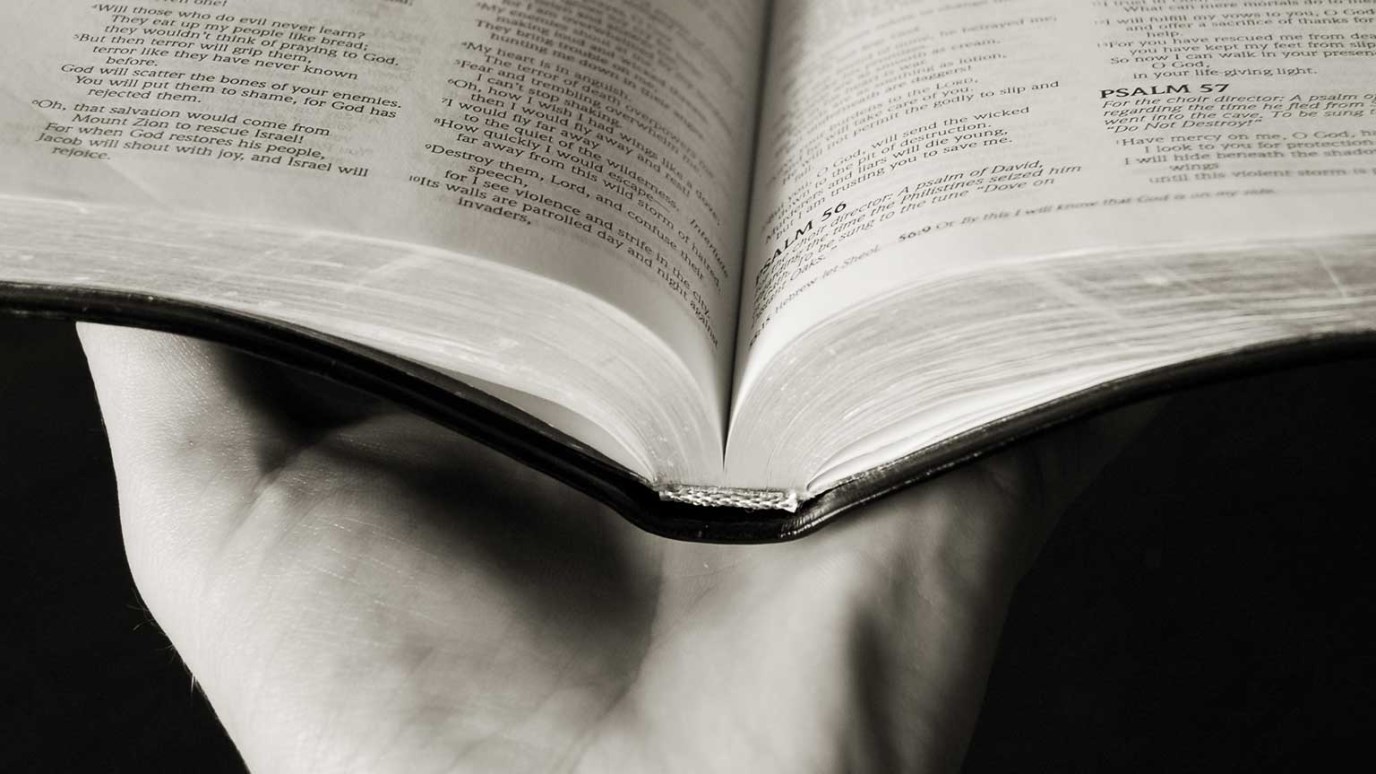 Correctly understanding subordination in the Trinity helps us avoid several false teachings about the nature of God. Having a right view of God is important so that we do not manufacture a god in our own image.

An email from John: "The other day I was watching a National Geographic documentary where a Catholic woman in Texas lost her faith and became a Muslim after she struggled with a question she heard someone ask a radio talk show host who apparently did not answer the question satisfactorily. The question is, “If Jesus is God, why does he pray to God?” If there is only one God that is formed by the trinity it would seem that since Jesus prays to God He is therefore praying to Himself and therefore it is an argument against Christ’s deity because why would God pray to Himself?"

What does this mean? Simply that all three Persons of the Godhead are equal in nature. God the Father, Jesus the Son, and the Holy Spirit all have the same divine nature and divine attributes. Contrary to the teaching of many cults, there is no ontological subordination (no difference in the nature of the three Persons of the Godhead). This means that Jesus is not a lesser god than God the Father, etc.

What the Bible does teach is an economic (or relational) subordination within the Trinity. The three Persons of the triune Godhead voluntarily submit to each other respecting the roles they perform in creation and salvation. So, the Father sent the Son into the world (1 John 4:10). These roles are never reversed in Scripture: the Son never sends the Father. Likewise, the Holy Spirit is sent by Jesus and “proceeds from the Father” to testify of Christ (John 14:26; 15:26). And Jesus perfectly submitted His will to the Father’s (Luke 22:42;Hebrews 10:7).

Biblically, all three Persons of the Trinity have the same essence and nature, but each One has different roles or activities when it comes to how God relates to the world. For example, our salvation is based on the Father’s power and love (John 3:16; 10:29), the Son’s death and resurrection (1 John 2:2; Ephesians 2:6), and the Spirit’s regeneration and seal (Ephesians 4:30; Titus 3:5). The different tasks that we see the Father, Son, and Spirit perform are the result of the eternal relationship that exists among the Persons of the Trinity.

Correctly understanding subordination in the Trinity helps us avoid several false teachings about the nature of God. Having a right view of God is important so that we do not manufacture a god in our own image.