The Right to Die 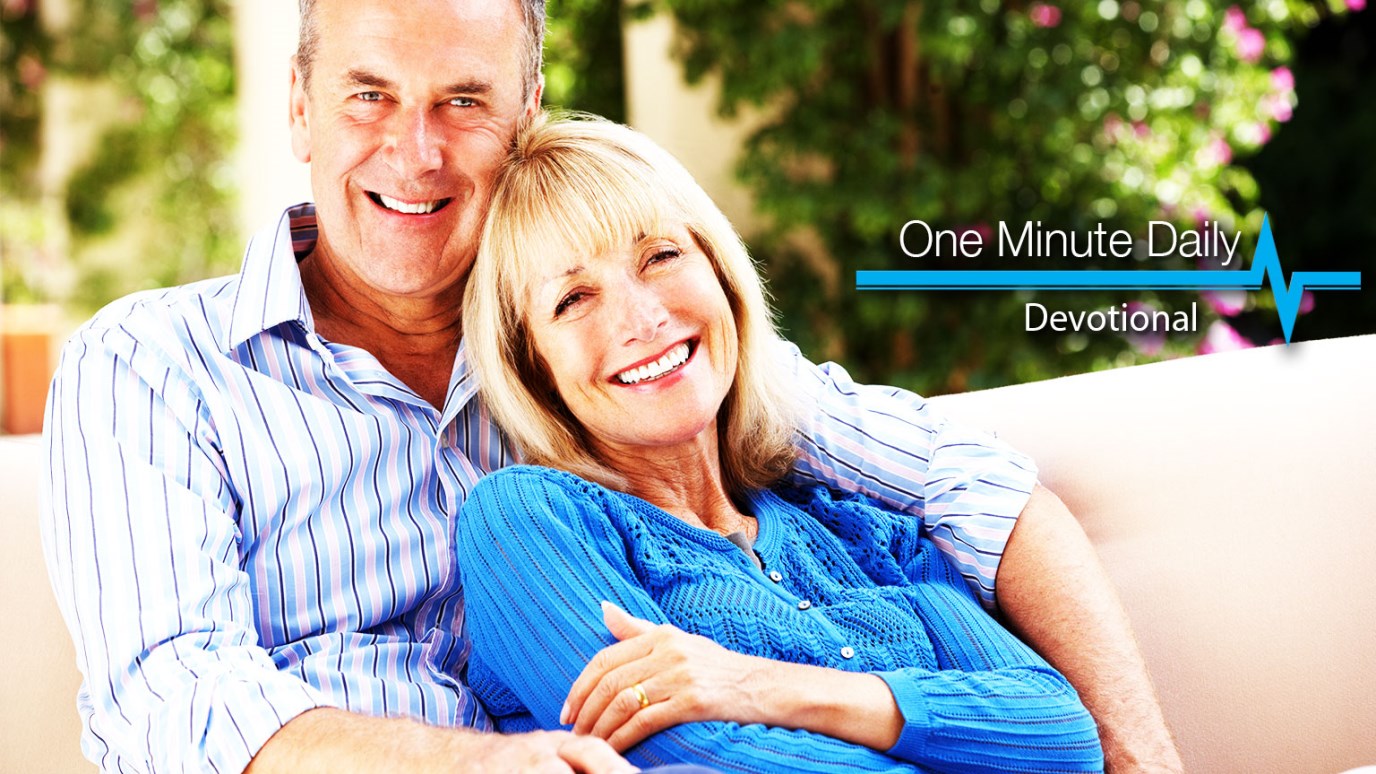 Rather than exploring the “right to die,” let’s focus on honoring our parents to the end—while trusting God in His timing.

"Do not cast me off in the time of old age; do not forsake me when my strength fails"—Psalm 71:9.

It is the concern of most elderly people that the right decisions for their welfare will be made when they come to a time in their lives when they can’t care for themselves.

Why are so many of them concerned? Because the elderly, especially those who are suffering extreme disabilities, know that their very existence is threatened by today’s culture of death. They see that many people declare that the quality of some lives is so low that it’s really best if they no longer live, thus the logic we find in today’s “right to die” movement.

With the increasing cost of medical technology, more and more children will look at these decisions not from the standpoint of respecting human life, but from the standpoint of economics. How long before a parent agrees to terminate his life because he has been made to feel guilty for spending his estate in an attempt to cling to life? In other words, at what point will the right to die become the obligation to die?

When they grow ill and unable to care for themselves, we honor our parents by seeing that they are provided proper care. Rather than exploring the “right to die,” let’s focus on honoring our parents to the end—while trusting God in His timing.