The "Right" Right and Wrong 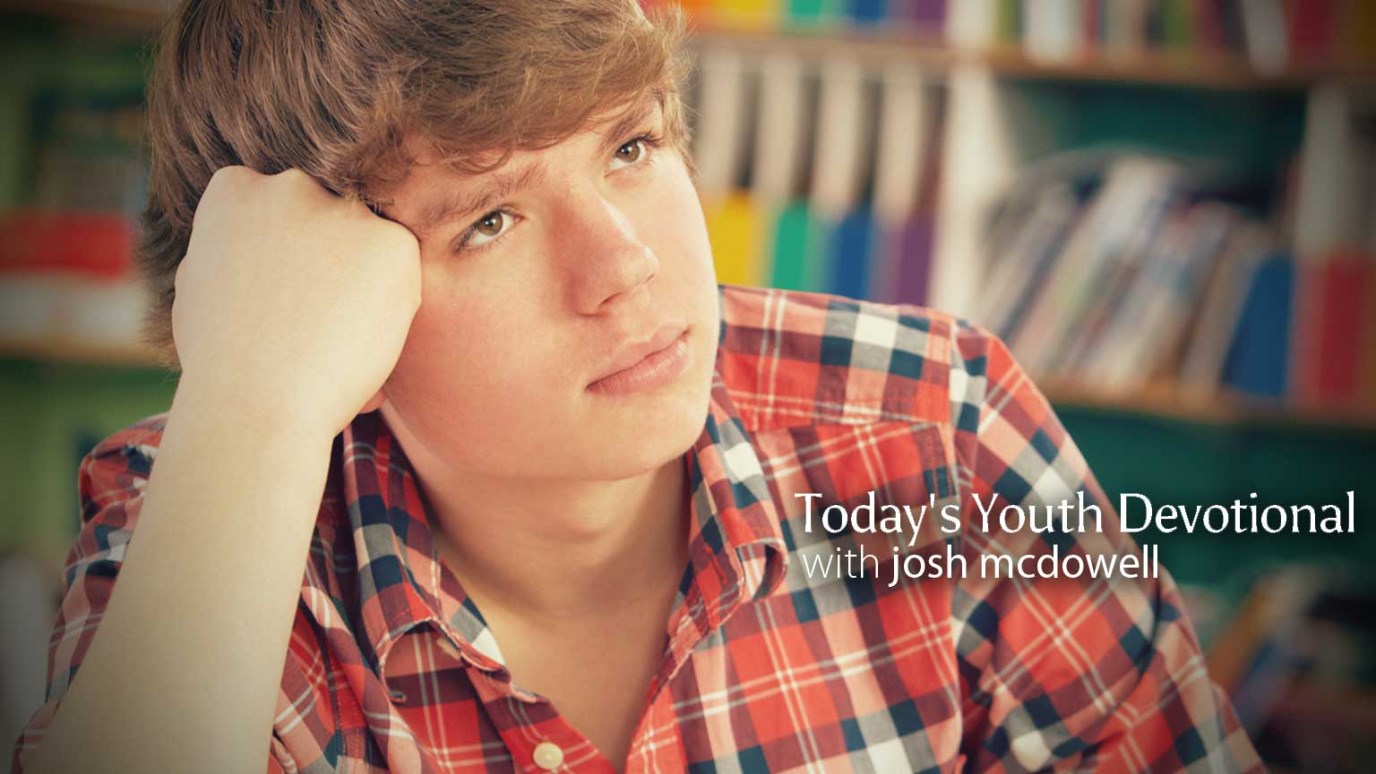 There is a path before each person that seems right, but it ends in death. Proverbs 16:25

“You can't tell me what’s right and what’s wrong!” Stephanie snapped. ”I’m al­most eighteen. You can’t push your morals off on me. Just because it’s wrong for you doesn’t mean it’s wrong for me!” Stephanie stormed out of that confrontation with her parents to find her own version of “right” and “wrong.”

Stephanie has bought the lie that says, “Right and wrong, good and bad-it’s all relative. You need to find what is right for you. You need to define your own moral­ity.” Stephanie isn’t alone, of course. Most students entering college today believe that truth is “relative,” not “absolute.” They think it varies in different places and times. What that means is lots of people—including students your age—think they can decide for themselves what’s right and true for them.

But morality isn’t relative. Right and wrong aren’t negotiable. C. S. Lewis wrote in Mere Christianity: “Whenever you find a man who says he does not believe in a real Right or Wrong, you will find the same man going back on this a moment later. He may break his promise to you, but if you try breaking one to him he will be com­plaining ‘It’s not fair’ before you can say Jack Robinson.”

It seems, then, we are forced to believe in a real Right and Wrong. People may be sometimes mistaken about them, just as people sometimes get their sums wrong; but they are not a matter of mere taste and opinion any more than a multiplication table is.

Paul pointed out that even those who have never heard of the Ten Command­ments … demonstrate that God’s law is written within them, for their own consciences either accuse them or tell them they are doing what is right” (Romans 2:15).

Even so, lots of people insist that what is wrong for you isn’t necessarily wrong for them. They’re like Pontius Pilate, who muttered the famous question to Jesus, “What is truth?” (John 18:38). The ugly irony of Pilate’s question is that Pilate pre­tended to give Jesus a fair trial, and all the while Truth was standing right in front of him! Jesus-who had unveiled himself as “the way, the truth, and the life” (John 14:6)-was the answer Pilate sought. But Pilate failed to recognize Truth in human form. The best way to know what’s right and wrong is to grow in your relationship with Christ and your knowledge of his Word.

REFLECT: Rightness and truth originate in the person of God and his principles for living. How are you learning more?

Why Pray When You Can Worry?
Josh McDowell

A Day in the Life of Whoever
Josh McDowell