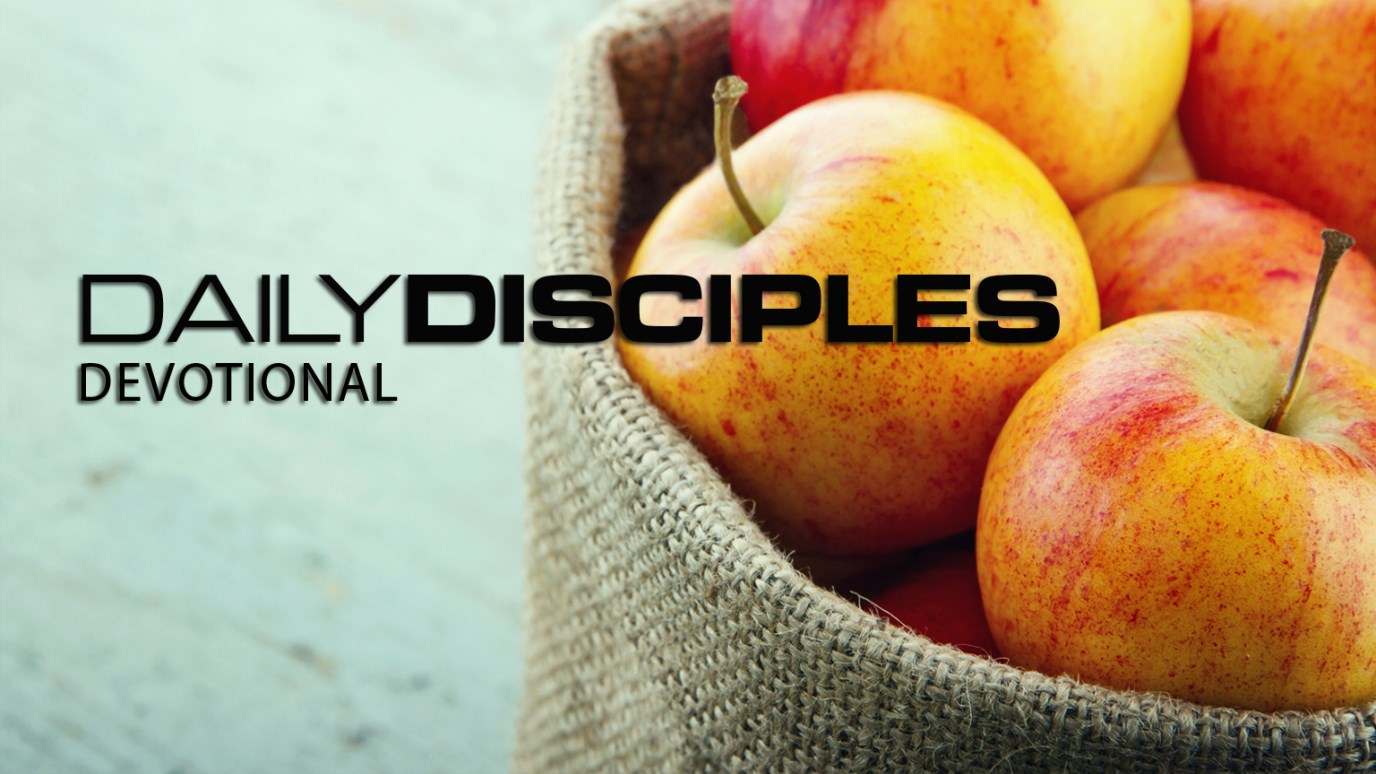 Was Eve’s desire to be “like God” wrong? No, but her approach certainly was!

Now the serpent was more cunning than any beast of the field which the Lord God had made. And he said to the woman, "Has God indeed said, 'You shall not eat of every tree of the garden'?" And the woman said to the serpent, "We may eat the fruit of the trees of the garden; but of the fruit of the tree which is in the midst of the garden, God has said, 'You shall not eat it, nor shall you touch it, lest you die.'” Then the serpent said to the woman, "You will not surely die. For God knows that in the day you eat of it your eyes will be opened, and you will be like God, knowing good and evil." So when the woman saw that the tree was good for food, that it was pleasant to the eyes, and a tree desirable to make one wise, she took of its fruit and ate. She also gave to her husband with her, and he ate Then the eyes of both of them were opened, and they knew that they were naked; and they sewed fig leaves together and made themselves coverings. And they heard the sound of the Lord God walking in the garden in the cool of the day, and Adam and his wife hid themselves from the presence of the Lord God among the trees of the garden. Then the Lord God called to Adam and said to him, "Where are you?" Genesis 3:1-9.

Was Eve’s desire to be “like God” wrong? No. Many Christians today want to be more like God. We pray prayers like, "Let me follow You. Let me be conformed into Your image. Make me more like You. Please increase and let me decrease." Those are biblical prayers from hearts that truly seek the Lord. So why was the punishment so severe for Eve's desire? Eve was wrong in thinking that being disobedient would achieve her desire. Eve was deceived that she could become "wise" like God by doing it her way, instead of remaining in line with His ways. Eve exchanged the peace of God for a piece of fruit and severed her relationship with the Lord. As a result, that day she died spiritually, which led to an ultimate physical death. Adam and Eve were cast out of the garden as another consequence.

We should not be too critical of Eve because we struggle with the same temptations. When we make choices that are against God, we share the same feelings of fear, guilt and shame. And as we run away and attempt to hide "from the presence of the Lord,” He kindly and graciously calls to us and seeks us out. But God wants us to seek Him.  He wants us to come to Him with a repentant heart and honest words. Despite where you may be with the Lord, He loves you. He doesn't want you to be afraid or to try to fix the problems you have caused yourself. He will cover you with the blood of Christ, and by His kindness He will lead you to repentance. Come to God, confess and be restored. He has so much more for you but stay in a close relationship with Him. If you choose to do it your own way, you are the one who will lose.

Blip on the Radar
Jonathan Falwell