The Riches of Liberality 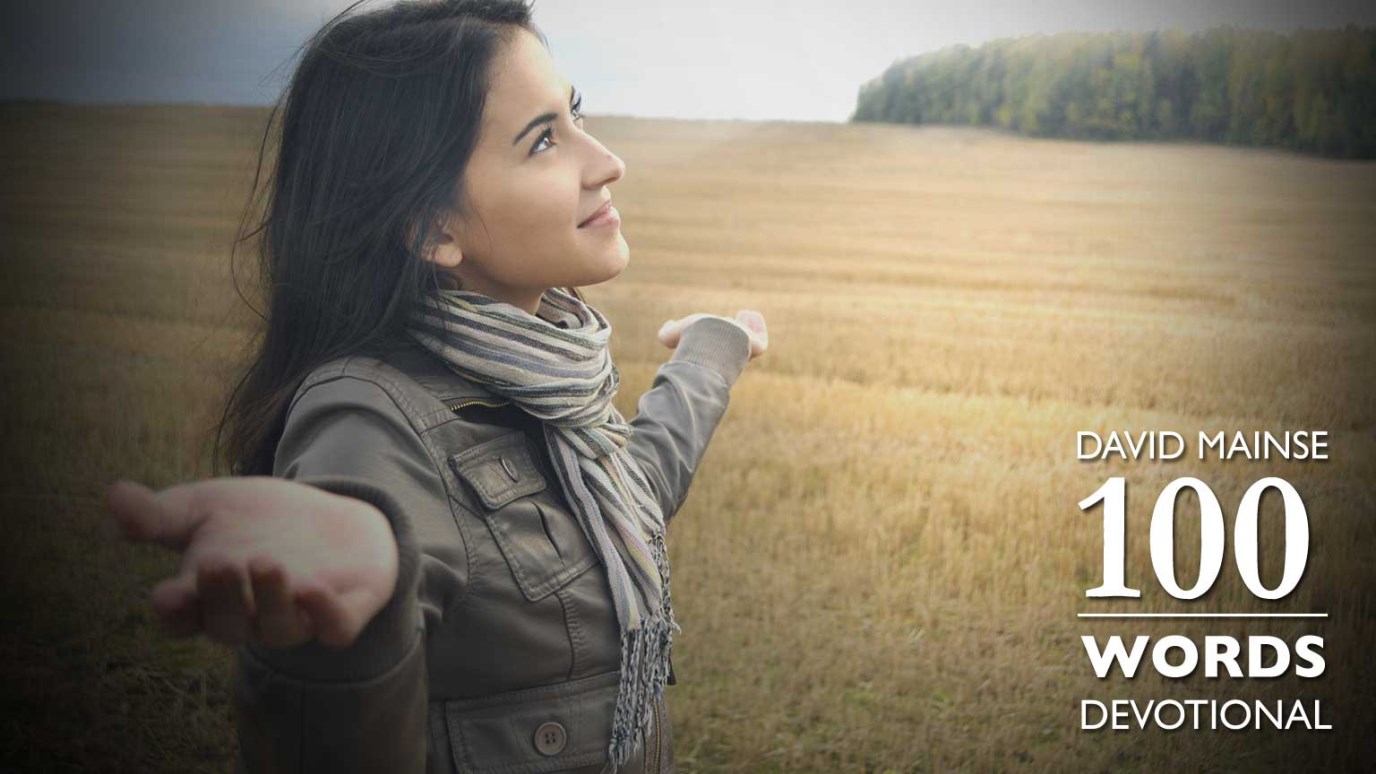 We serve a God who gave everything to give us a way out, all for love's sake. How can we, as believers, not be moved to give sacrificially in return?

For you know the grace of our Lord Jesus Christ, that though He was rich, yet for your sakes He became poor, that you through His poverty might become rich.

Today’s reading is all about giving. Jesus instructed a wealthy young person to sell what he had and give it away (Matt. 19:19-26; Luke 18:18-27). I know of two families who did just that. God made sure that they never lacked any necessity as they blessed many others since that time. One of these was Charles and Esther Mully. They owned and operated a large trucking firm in Nairobi, Kenya, sold everything, gave it all to the Lord, and then opened the Mully Children’s Family, which Crossroads Missions supports. The other family is here in Canada and they want to remain anonymous. Paul may have done this himself as he was from a family of Jews who were also Roman citizens. For Roman citizenship they no doubt paid a large amount. Of course, he may have been disinherited when he confessed Jesus as Messiah and God. However, he does not ask the rest of us to give everything. He does, however, expect sacrificial giving of all who have received the riches of Christ.

Lord Jesus, You, most of all, gave everything to save me from sin and eternal loss. I pray for grace to give sacrificially. In Your giving Name I pray. Amen!

The 100 Huntley Street daily TV ministry had just begun when I received a letter from a lawyer telling me that a lady had left a sum of money in her will in support of the non- profit charity listed as Crossroads Christian Communications Inc. Shortly thereafter, the check arrived from the law firm. Then a letter from her son arrived. He was a tough union leader who objected and claimed that his mother had been manipulated in some way. I could never calculate the value of his soul in dollars, so our treasurer cut a check in the full amount of the bequest and sent it to the son. I started to pray fervently for him and about two years later, Crossroads received a check from him for double the amount of his mother’s bequest. He had started watching 100 Huntley Street, gave his life to Christ and obviously repented of his actions towards his mom’s wishes. I endorse fully Paul’s exhortation in 8:20-21: “Avoiding this: that anyone should blame us in this lavish gift which is administered by us – providing honorable things, not only in the sight of the Lord, but also in the sight of men.”
More Sermon Clips Add To Library Add to My Devotionals Favorite Share Like 13

Giving As an Act of Worship
Colin Smith

The Power of Partnership, Part 12
Andrew Wommack
Follow Us
Grow Daily with Unlimited Content
Uninterrupted Ad-Free Experience
Watch a Christian or Family Movie Every Month for Free
Early and Exclusive Access to Christian Resources
Feel the Heart of Worship with Weekly Worship Radio
Become a Member
No Thanks