The Reward of Being Humble 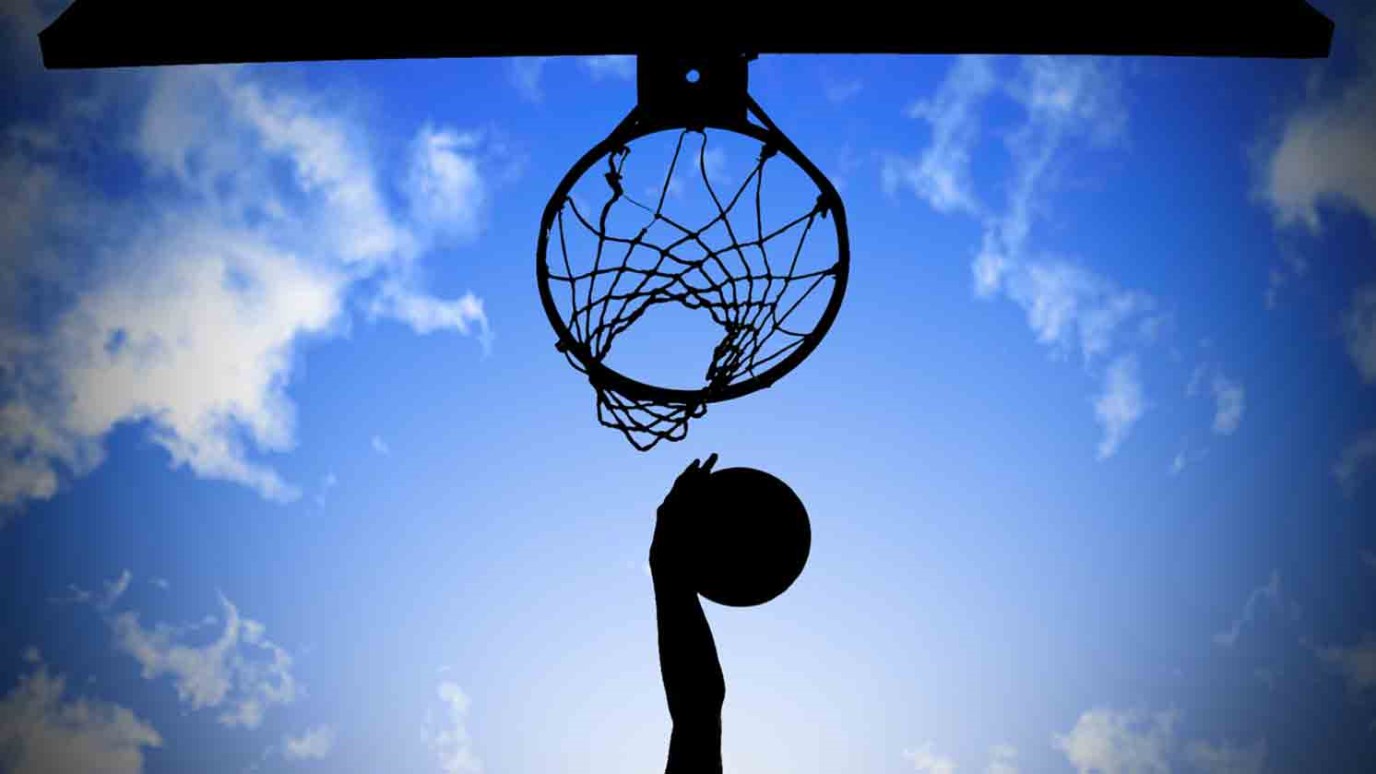 As an NBA All-Star and the winner of an Olympic gold medal, it would be easy for Kevin Durant to accept praise and exaltation from his admirers. But Durant doesn’t forget the importance of staying humble.

“God opposes the proud, but gives grace to the humble… Humble yourselves before the Lord, and He will exalt you.” James 4:6, 10 (ESV)

Kevin Durant knows a thing or two about the spotlight. As an NBA All-Star, MVP, and the winner of an Olympic gold medal, Durant is no doubt one of the best basketball players in the world. To say he’s had a lot going for him in his basketball career would be an understatement.

With all that success, it would be easy to accept praise and exaltation from admirers. Many celebrities fall victim to the amount of attention they receive. But not Durant.

Durant’s life started with a major setback. His father left the family when Durant was an infant, leaving him and his three siblings to be raised by his mother and grandmother. In high school, his AAU coach and role model, Charles Craig, was murdered.

Despite this adversity, Durant was regarded as the second best high school prospect in 2006 and has since become an elite star.

In the midst of his ongoing success and the attention he receives, Durant doesn’t forget the importance of staying humble. He recalls, “When I was about sixteen, I started to grow as a player and people started recognizing me and I let it get to my head... It took having a really bad game in front of a lot of good coaches to wake up from that.”

Durant demonstrates humility on and off the court by respecting other players, talking modestly with reporters, and by giving away money to charity. He even rejected the internet-born nickname “Slim Reaper,” and instead prefers to be called “The Servant.” He doesn’t regard himself more highly than he ought because he sees God as the Lord of his life -- not himself.

“In the Bible I’ve read that humility is the key, and that’s one thing I try to be every day,” says Durant.

Questions: How would you describe humility? Do you see it as a good or bad thing? Do you run your own life, or do you submit your life to God? How does this affect you and those around you?

Prayer: God, You are the Sovereign Lord. You made me who I am and have blessed me with much. Forgive me for my pride. Forgive me for putting myself above others and thinking of myself more highly than I should. Help me to find joy in seeking Your will above my own. Amen.