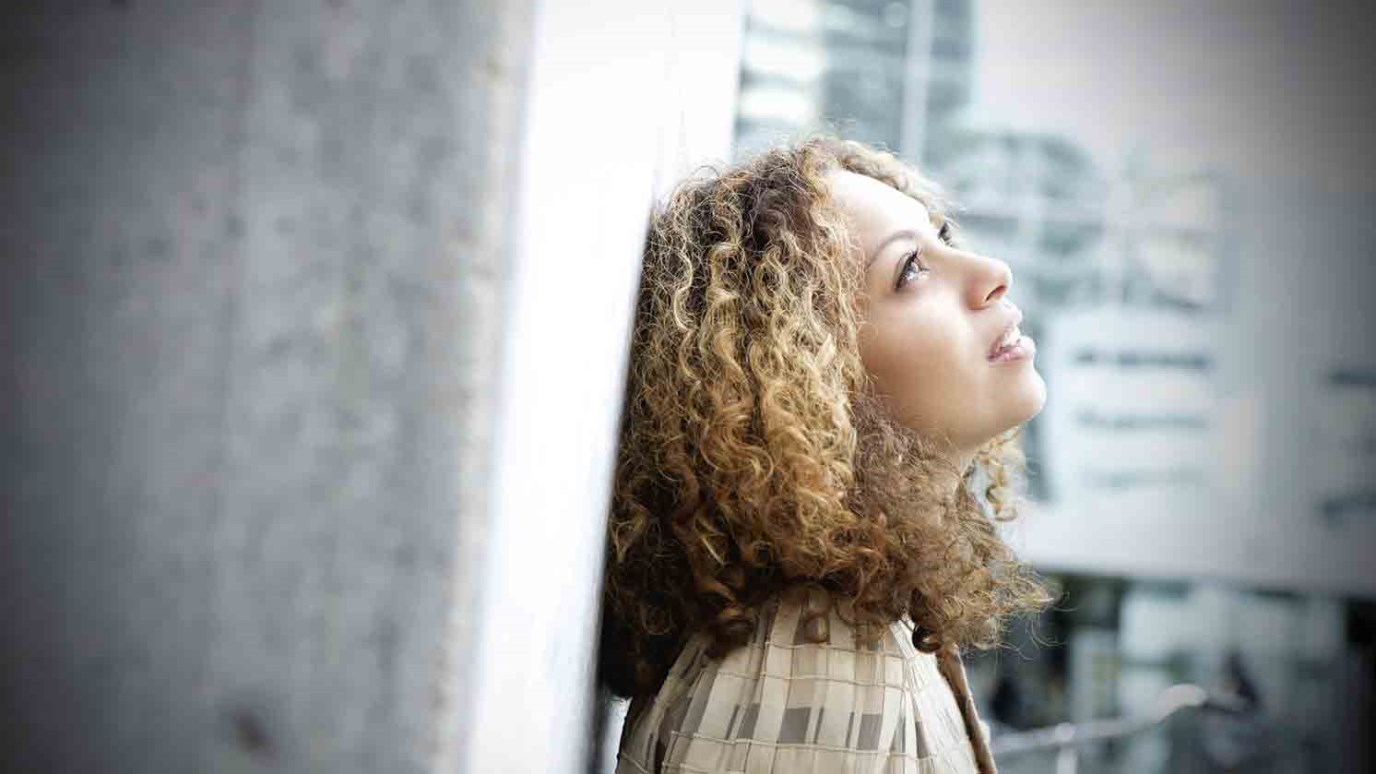 Our young are full of potential and our world is full of problems to solve. It’s time for a revolution.

Once in a while, a country just plain needs a revolution.

During many political or military revolutions, a segment of the country’s population become part of what’s called “the resistance.” This simply means they revolt against what’s trending in the population and become counter-cultural. My uncle first told me about the “resistance” in Nazi Germany during the dark days of World War II. Resistance can be dangerous; it can be unpopular; but . . . it also can save the day.

Today—I am challenging you to be part of the resistance against what’s happening all too frequently among our high school and college students.

The last five hundred years have changed humankind profoundly. I might argue, the last century, most profoundly. Our definitions and expectations of childhood have evolved—sometimes without our consciousness. Let me explain what I mean.

Several centuries ago, the category of childhood did not even exist. Everyone, regardless of age, were merely humans. Some were young, but no one distinguished between stages and ages. In his book The Disappearance of Childhood, Neil Postman writes that it was the invention of the printing press that introduced the idea of children and adults. Why? For the first time, people separated into two groups:

Until then, both adults and children shared in the same conversations, all about local and relevant issues. There was no “baby talk,” and both kids and grown-ups wore the same kind of clothes. Both had the same level of education, which was very little, so there were few deep philosophical talks at home. It was about common sense. All ages participated in family chores and each did what they could for the whole. We were all simply people. The data shows this actually fostered maturity in children. They lived up to the norm that adults were demonstrating in the community.

With print media, understanding differed. Postman writes that childhood became a category. “Childhood became a description of a level of symbolic achievement.” In fact, adults who did not read were often referred to as intellectually “childish.”

In Children in English Society, authors Ivy Pinchbeck and Margaret Hewitt express it this way:

“Whilst under the traditional system of apprenticeship, ‘childhood’ effectively ended at the age of seven…the effect of organized formal education was to prolong the period during which children were withheld from the demands and responsibilities of the adult world. Childhood was, in fact…emerging for the first time as a formative period of increasing significance.”

Once reading divided us into age groups, other categorizing took place. The way we dressed children, in knickers and hats; the way we talked to them; the way we then segregated them in schools; and the information they read was all tailored for them. I want you to see—this is both good news and bad news. It was a natural evolution, but we may not have recognized the unintended consequences. We began a slow migration toward expecting less of the young than generations had earlier.

Consider life as recent as one hundred years ago:

I’m not suggesting we revert to this lifestyle. I’m simply saying—it is in our kids to be so much more than people who get lost on social media. We don’t expect them to have much genuine interaction with the real world. Much of their activity is virtual. After all, they’re just kids. We don’t want them to fear or fail.

The term “adolescence” was only introduced and popularized a century ago. Seeing how teen brains and hormones develop, we created a system to allow for it. We set them apart, and soon gave them their own music, clothes, vocabulary and lifestyles. This segmenting of our culture certainly helped adults understand and relate better to our young—but it didn’t always help our young develop into mature adults.

A culture that offers the young increasing information and autonomy without requiring equal accountability and responsibility produces unready adults. In fact, we should expect arrogant, entitled, and even narcissistic young people to emerge as they enter adulthood.

The adolescent brain, typically, desires further risk and challenge. This is why a boy would work a job, or become an apprentice as a young teen a century ago. The thrill an adolescent craved was met with authentic challenges. It was time to stop “sitting” so much, and start some “doing.” The primary way adolescents learn is by actually applying the information they know. Our dilemma today is—we’ve so categorized childhood, we’re afraid to allow them to interface with real issues and challenges that would engage their hearts and minds. So now, we simulate them. We offer a facsimile of the real thing. We give them virtual realities with video games. We give them virtual relationships with social media. We give them virtual connections with the Internet. We give them virtual thrills and excitement with roller coasters at theme parks. We want it all under control. Nothing risky, nothing real. It’s monitored and safe.

So, I am challenging you to consider this manifesto for our young:

Our young are full of potential. Our world is full of problems to solve. It’s time for this revolution. Be a part of the resistance.