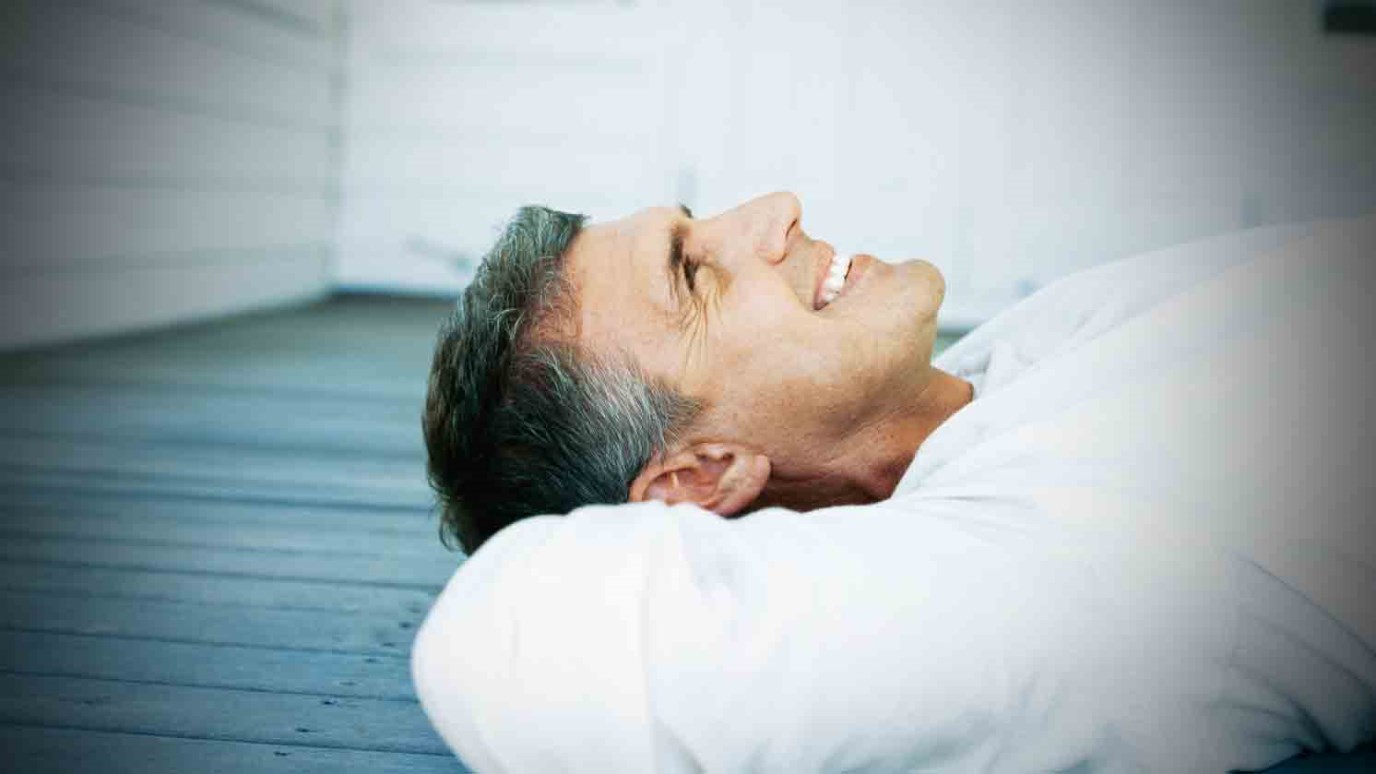 Someday, our upside-down world will be turned right side up. If we are wise, we will spend our brief lives on earth positioning ourselves for the turn.

Luke 16:19-31 tells us the story of a rich man, and a poor man named Lazarus. The rich man dressed well, lived in luxury, and was apparently healthy. Lazarus was a beggar, diseased, dirty, and “longing to eat what fell from the rich man’s table” (Luke 16:21). If I asked, “Who would you rather be, the rich man or Lazarus?” you would presumably reply, “The rich man, of course.”

We aren’t told that this rich man was dishonest or irreligious or that he was worse than your average person. We don’t know that he despised poor Lazarus; we only know that he ignored him. He lived his life as if the poor man didn’t exist. He didn’t use his God-provided wealth to care for another man in need.

Both men die. Lazarus goes to Heaven and the rich man goes to hell. When the rich man begs Abraham from across the gulf to send Lazarus to relieve his suffering, Abraham replies, “Son, remember that in your lifetime you received your good things, while Lazarus received bad things, but now he is comforted here and you are in agony” (Luke 16:25).

Now that you’ve heard the rest of the story, who would you rather be: the rich man or Lazarus? You’d probably like to switch places, wouldn’t you? But that’s Abraham’s point: After death, it’s too late to switch.

This parable represents a strong and often overlooked New Testament teaching, which we might call “the reversal doctrine.” It teaches that in eternity many of us will find ourselves in opposite conditions from our current situation on earth.

In this life, the rich man “lived in luxury every day,” while Lazarus begged at his gate, living in misery. At the moment of death, their situations reversed—the rich man was in hell’s torment and the poor man in Heaven’s comfort.

It would be both simplistic and theologically inaccurate to conclude that Heaven is earned by poverty and hell is earned by wealth. But this parable is not isolated—it corroborates a host of other teachings by Jesus, as well as those of the apostles.

In the song she composed in anticipation of Christ’s birth, Mary said, “He has filled the hungry with good things but has sent the rich away empty” (Luke 1:53).

“Blessed are you who are poor,” Jesus says, and “Woe to you who are rich,” precisely because their status will one day be reversed (Luke 6:20, 25). The poor in spirit, those who mourn, those who are meek, those who hunger and thirst for righteousness and are persecuted will be relieved and fulfilled and have a great reward in heaven (Matthew 5:3-12). Those praised in this world will not be highly regarded in the next, and vice versa (Matthew 6:1-4, 16-18). Those who are exalted in this life will often be humbled in the next; those who are humbled here on earth will be exalted in Heaven (Matthew 23:12).

Those who are poor in this world will often be rich in the next, and those who are rich in this world will often be poor in the next (James 1:9-12). The poor are reassured that the hoarding and oppressing rich will one day be punished and the honest poor will be relieved (James 5:1-6). In Revelation 18:7, a voice from Heaven says of materialistic Babylon, “Give her as much torture and grief as the glory and luxury she gave herself.”

Some of these passages may present us with theological difficulties, but all of them remind us that temporal sacrifices will pay off in eternity and temporal indulgences will cost us in eternity. These are the verses that encouraged Christian slaves and should have served warning to the plantation owners who were profiting from slavery. The reversal doctrine is comforting to the poor and weak, and threatening to the rich and powerful. But it’s a consistent teaching of the New Testament—one that confirms the premise that materialism is not only wrong but stupid. Conversely, trusting God, giving and caring and sharing are not only right but smart.

Someday, this upside-down world will be turned right side up. Nothing in all eternity will turn it back again. If we are wise, we will spend our brief lives on earth positioning ourselves for the turn.

Is It God’s Will?
Larry Burkett
Follow Us
Grow Daily with Unlimited Content
Uninterrupted Ad-Free Experience
Watch a Christian or Family Movie Every Month for Free
Early and Exclusive Access to Christian Resources
Feel the Heart of Worship with Weekly Worship Radio
Become a Member
No Thanks