The Revelation of Character 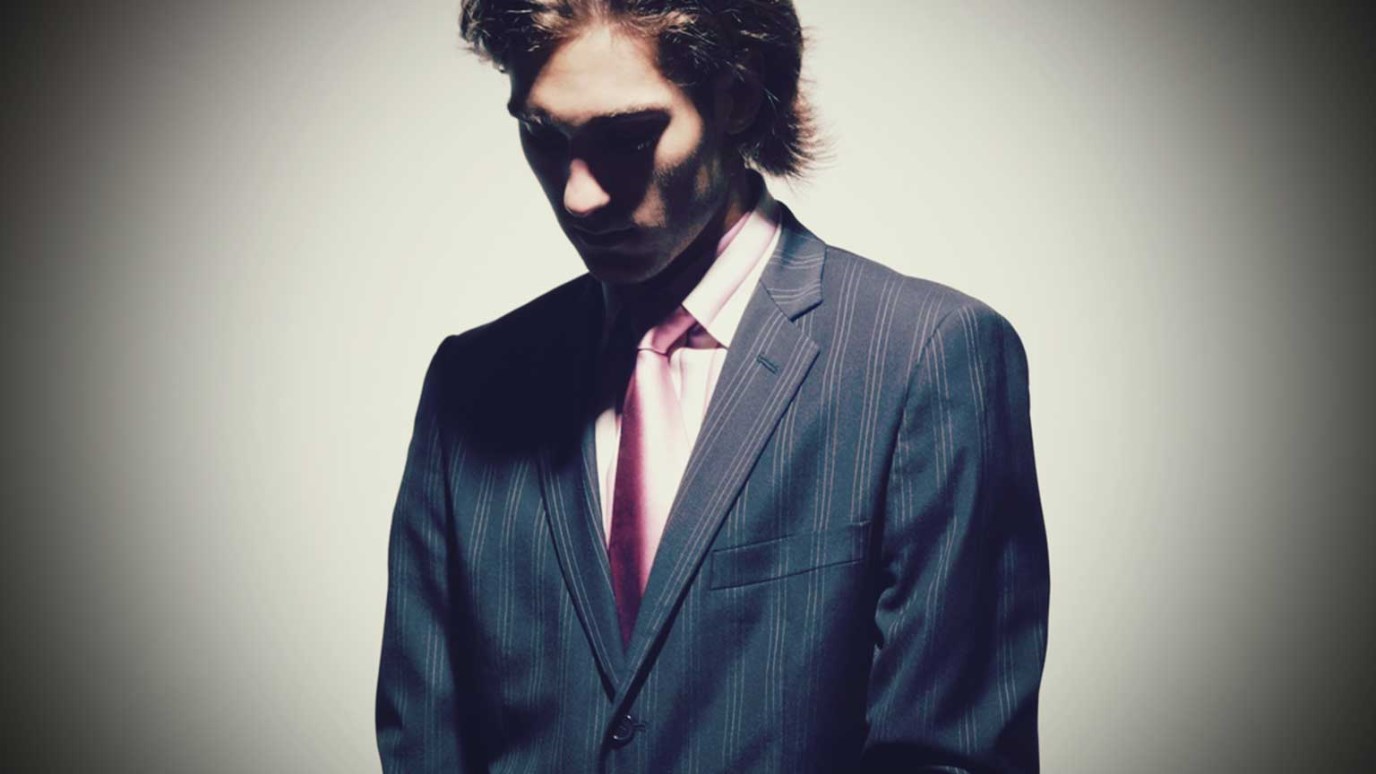 A man cannot hide his character from God, but it can remain unknown to others.

Perhaps the most widely misused biblical passage in our culture today is Matthew 7:1: “Judge not, that you be not judged.” Even people who do not know the content of Scripture very well are apt to quote Jesus whenever they are criticized for their behavior. Such persons are looking to excuse their actions, as if He would have us refrain from making judgments altogether.

Yet this is not our Lord’s meaning, as the context of the verse makes clear. Matthew 7:2–5 reveals that Jesus is exhorting us to keep silent if we have not removed the beam from our own eyes before we presume to rebuke another. In fact, He calls us to make judgments in the very same chapter in which we read the exhortation to be cautious when we evaluate others (vv. 15–20). The fruit of the false teacher will reveal that he is in error, and so we are to judge the character and teaching of a person by what that person produces.

Paul is saying the same thing in a slightly different way in 1 Timothy 5:24–25. Expanding upon his admonition not to ordain elders too quickly (v. 22), the apostle reminds us that the sins of some men are readily apparent while others take time to reveal themselves (v. 24). The fruit that might disqualify a man to be made an elder or deacon might take a while to show itself, and so the church must approach the selection of officers slowly and methodically, ordaining people only after a careful examination of their character has been conducted.

Verse 25 is difficult to translate from the Greek and “those that are not” could mean either “the works that are not good” or “the good works that are not conspicuous.” The latter option is preferable as it creates a parallel with verse 24. Just as the evil works of some are plain to all, so too are the good deeds of others, and just as some person’s evil works are not seen immediately, so too do the good deeds of others take time to come to the surface. If the church selects officers too rapidly, it may miss qualified men whose good works appear later than those of others. The church father Jerome comments, “The good deeds of some are public property, while those of others we come to know only through long intimacy with them” (ACCNT, NT vol. 9, p. 208).

A man cannot hide his character from God, but it can remain unknown to others. This practical observation should always be kept in mind as men are considered for church office. But even if we are not candidates for leadership, our love for Christ and His church is just as important, and it will become manifest (or not) at some point in our lives. If you struggle to express this love, deliberately seek to serve the church according to your gifts today.

What Happens if Someone Sits Next to You at Work?
At Work with God
Follow Us
Grow Daily with Unlimited Content
Uninterrupted Ad-Free Experience
Watch a Christian or Family Movie Every Month for Free
Early and Exclusive Access to Christian Resources
Feel the Heart of Worship with Weekly Worship Radio
Become a Member
No Thanks