The Revelation of a Slaw Fiasco 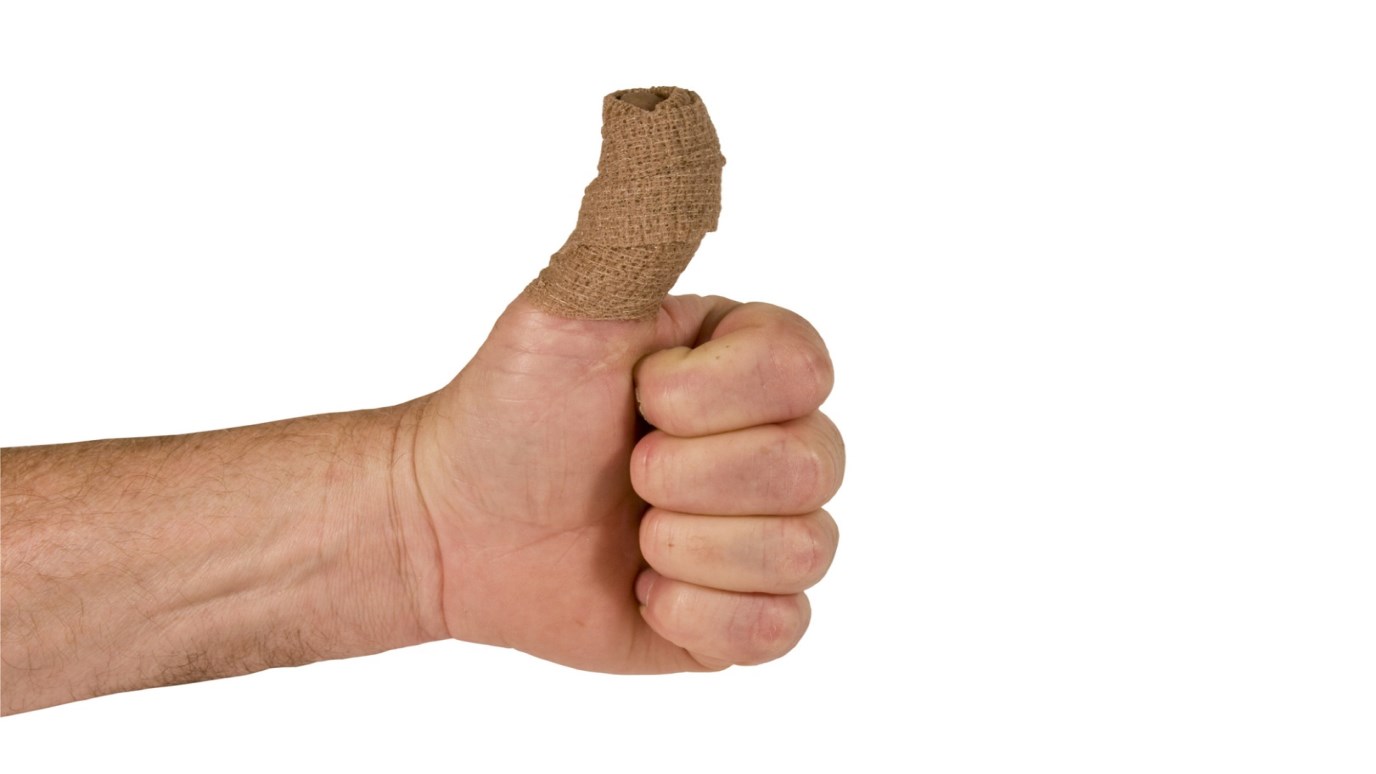 Leslie Bennett shares the story of how the Lord used a traumatic accident to show her the work He is doing in her son.

My nephew’s wedding had finally arrived after months of anticipation. Our family was finishing packing for the weekend when I decided there was just enough time to complete one remaining dish of food.

To qualify, I wasn’t necessarily in a hurry, but I also wasn’t really paying attention. And in a flash, I severed the corner of my right thumb while slicing onion for a marinated slaw. I’ll spare you the gory details of what transpired over the next five hours, but I will say it involved a lot of blood.

In a strange twist of events, my adult son was the one who escorted me to the hospital and stayed by my side through the traumatizing ordeal. Uncertain of how he might react in a situation like that, I was astounded at his composure.

In fact, as I reflect, tears well up in my eyes. This twenty-six-year-old-man was calm, in control, and strong. He conversed with the doctor and nurses and paid rapt attention to each unfolding detail. His composure was juxtaposed with tender affection, compassion, and gentleness. My husband would have acted in an identical manner, but I never guessed my son could. In hindsight, I couldn’t have been given a greater blessing!

The Lord used this traumatic accident to show me the work He is doing in my firstborn. I caught a glimpse of the loving servant leader he will be to his future wife and family. In the midst of excruciating pain, I was amazed once again at God’s often invisible work.

Later that weekend, it was agreed that my triple-sized bandaged thumb would make for a great movie critic—flamboyantly giving thumbs up or thumbs down. It was while peering at my thumb that God revealed how far too frequently I give my adult children a “thumbs down.” He reminded me that He alone knows the depths of their hearts. My tendency is to point out what they could be doing better instead of giving them a “thumbs up” and cheering them on in their personal journey with the Lord.

As a mom, my fresh desire is to critique less and pray more, to focus on how far others have come rather than on how far they have to go. While it’s vital for parents to share truth, impart wisdom, and counsel as the Spirit directs, I learned a huge lesson. It was even worth a sliced thumb to see how God’s fingers are shaping my son.

“I am sure of this, that he who began a good work in you will bring it to completion at the day of Jesus Christ” (Phil. 1:6).

Would you ask the Lord to help you see your loved ones with fresh eyes of faith today?

A Word From Andy on Parenting
Bryant Wright