The Return of Christ 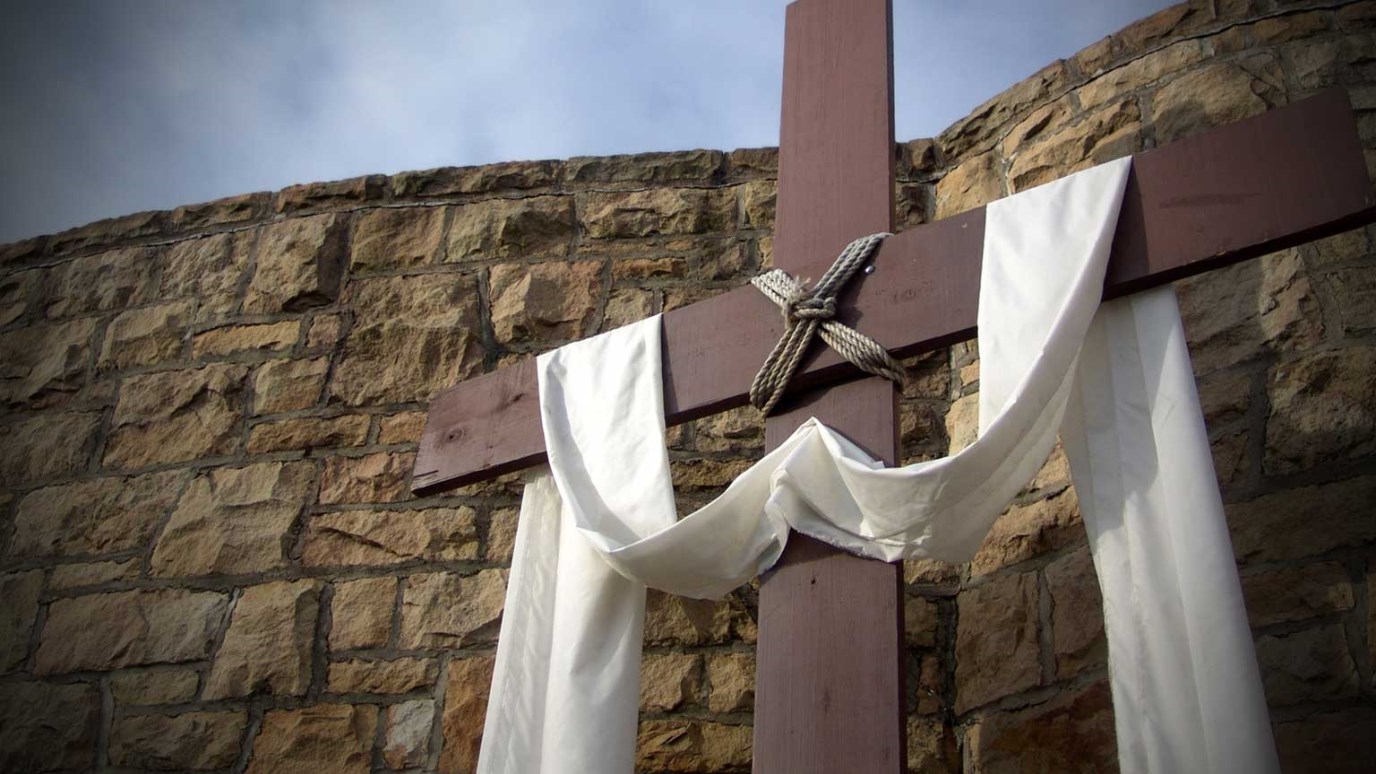 Knowing that Jesus will come again to consummate God’s kingdom helps us to see the trials of life in their proper perspective, and to endure them for His sake.

“While they were gazing into heaven as he went, behold, two men stood by them in white robes, and said, ‘Men of Galilee, why do you stand looking into heaven? This Jesus, who was taken up from you into heaven, will come in the same way as you saw him go into heaven’” (Acts 1:10–11).  - Acts 1:6–11

In certain circles there is an expectation that Christ will return in our day. Many base this belief on the nation of Israel’s capture of Jerusalem in 1967, since Jesus said Gentiles will trample Jerusalem until their time is fulfilled (Luke 21:24). The recent end of the second millennium has only fueled eschatological speculation.

In any event, the church confesses that Jesus “will come again to judge the living and the dead” and looks for the “blessed hope” of His return (Tit. 2:13). Today’s passage is one of the essential biblical texts on this event. When Christ ascended into heaven to sit at the right hand of God Almighty, two angels appeared to assure the disciples of Jesus’ return (Acts 1:6–11). In one fell swoop, verse 11 tells us His return will be personal (the same person is coming back), visible (He comes “in the same way,” that is, He will be seen by men coming as He left — in the body), and glorious (“as you saw him go into heaven,” accompanied by angels and various signs).

This return of the King needs to be distinguished from the coming He describes in the Olivet Discourse (Matt. 24; Mark 13; Luke 21:5–36), a passage critics often use to deny the claims of Christ. These critics note that Jesus predicted the temple’s destruction (vv. 5–6), the fall of Jerusalem (vv. 20–24), and His return all within a generation, or forty years (vv. 25–33). However, critics say, while Rome destroyed Jerusalem and its temple in 70 a.d., Jesus did not return, and thus He was proved to be mistaken.

Yet Old Testament imagery helps us see that the Olivet Discourse did come true. Jesus likely used His “coming on the clouds” as a figurative image of God’s judgment, just as the prophets did (see Isa. 19). We lack space to develop this idea fully, but it seems best to see Jesus in the Olivet Discourse predicting His “coming” through the Roman army in 70 a.d. to judge Jerusalem for rejecting Him.

The King’s glorious return still lies ahead of us. Many New Testament passages teach this doctrine with clarity, and even the A.D. 70 judgment of the Olivet Discourse probably finds another, consummate fulfillment in the second coming of Jesus.

The sure hope of the Lord’s return has provided strength to many a suffering Christian. Knowing that Jesus will come again to consummate God’s kingdom helps us see the trials of life in their proper perspective and endure them for the sake of Jesus. When we are weighed down with illness or are suffering tribulation simply for being a follower of Christ, let us not focus on the pain of the suffering now but on the return of our Lord who will destroy death forever.

The Ransom Theory
Dr. R.C. Sproul
Follow Us
Grow Daily with Unlimited Content
Uninterrupted Ad-Free Experience
Watch a Christian or Family Movie Every Month for Free
Early and Exclusive Access to Christian Resources
Feel the Heart of Worship with Weekly Worship Radio
Become a Member
No Thanks