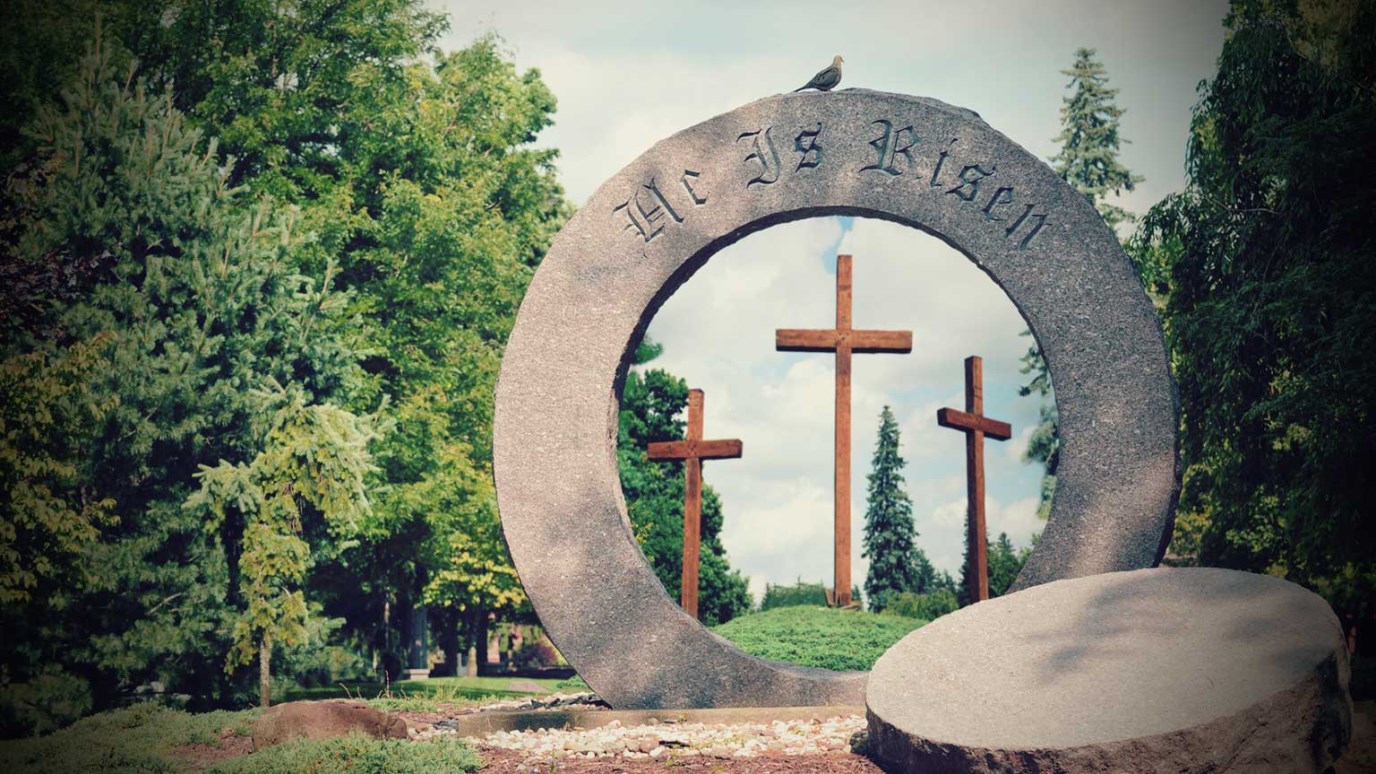 Many of us do not think about the future resurrection, assuming that we will live forever in Heaven as spirits without a body. Yet, this is not the Bible’s picture of our final state.

Peter’s great confession of Christ marks a turning point in our Lord’s life and ministry (16:13–20). Following the events that happen in and around Caesarea Philppi, a town 25 miles north of the Sea of Galilee, Jesus begins His final journey south, setting His face toward Jerusalem where He will atone for the sins of His people (Luke 9:51–53). He is single-minded in His efforts to arrive in the Holy City and will not deviate from His course, though He will continue to fulfill His messianic calling along the way (Matt. 17:14–20; 20:29–34).

Teaching remains integral to this calling, and in today’s passage Jesus makes the second major prediction of His death and resurrection (17:22–23). Notably, unlike Peter after Christ’s first prediction, none of the disciples contests this news (16:21–23; 17:23). On the contrary, the Twelve seem to be increasingly resigned to this fact, for they are “greatly distressed” by the words of Jesus.

Their sorrow also proves that the disciples do not yet believe Christ will rise again. In one sense this is understandable; resurrection is not something you see every day. Nevertheless, Jesus’ teaching should convince them His death will be temporary. Sadly, they are guided more by experience than the Word of God (John 1:1). John Calvin warns us: “So great is the influence of preconceived opinion, that it brings darkness over the mind in the midst of the clearest light.”

The disciples should also have been able to foresee the Messiah’s resurrection because it is prophesied in several Old Testament passages. Isaiah 53 tells us that the Suffering Servant will “divide the spoil,” “see his offspring,” and “be satisfied” when His sacrifice has brought righteousness to many (vv. 10–12). All of this happens after the Servant’s death (vv. 1–9), and since dead men cannot see or share the fruit of their labor, God’s Servant must rise to life for this to be fulfilled. Hosea 6:1–2 also points us toward the resurrection. In its original context, the prophet looks forward to restored life for Israel that comes after God punishes His people for their transgressions. Fallen Israel cannot bear the Lord’s wrath on sin effectually; thus, the Messiah must do so in its place and thereby be vindicated through resurrection for Himself and His people.

Many of us Christians do not think about the future resurrection, assuming that we will live forever in heaven as spirits without a body. Yet this is not the Bible’s picture of our final state. Though there is an intermediate state in which the believer dwells with God before the last judgment, Scripture says that we will have renewed bodies in a new heaven and earth (Rev. 21). Christianity does not believe the body was created evil; it looks forward to its full restoration.

A Moment of Truth
Gary L. Selman
Follow Us
Grow Daily with Unlimited Content
Uninterrupted Ad-Free Experience
Watch a Christian or Family Movie Every Month for Free
Early and Exclusive Access to Christian Resources
Feel the Heart of Worship with Weekly Worship Radio
Become a Member
No Thanks