The Resurrection: Our Assurance 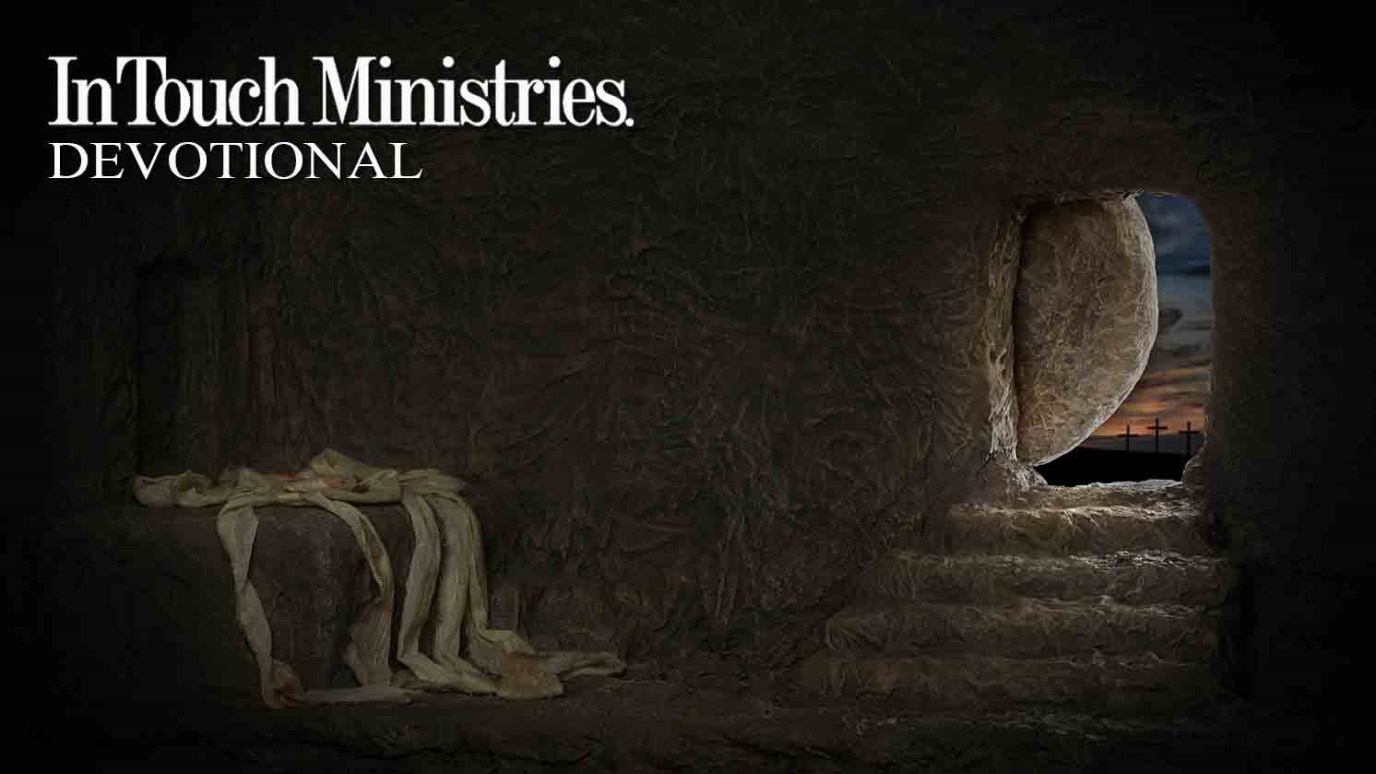 When Jesus arose from the dead, He canceled our debt and declared victory over the power of sin.

Despite appearances, it had been no ordinary crucifixion. Passersby may have thought three men were simply paying the penalty for their crimes, but events of cosmic import were taking place: Sin was judged and Satan was defeated. Yet that wasn’t all—the cross was also the scene of the greatest purchase in history. It was there that Jesus Christ shed His blood to pay for the salvation of all mankind.

This transaction occurred at great cost to the purchaser and great benefit to the purchased—you and me. But you might ask, How can I know God the Father accepted Christ’s blood as an atoning sacrifice for my sin? In other words, How can I be sure that the Savior’s death fully paid the debt I owed?

The answer lies in the resurrection. Jesus had repeatedly said He would rise from the dead (Matt. 16:21; John 2:19; John 10:18), and fulfilling such a prophecy is no small accomplishment. Imagine the reaction of all those who witnessed His cruel death—and then saw Him alive.

Christ’s return to life was the Father’s way of showing He accepted the offering made on our behalf. It was God’s proclamation to the world that the sin debt had been paid in full—and all who trust in His Son are free forever from the power and penalty of sin. What’s more, the resurrection is our assurance that every promise God has made can be trusted.

Easter is wonderful news: God has broken the power of sin and death, and all who place faith in Christ will enjoy the Lord’s presence throughout eternity. Hallelujah! What a Savior!