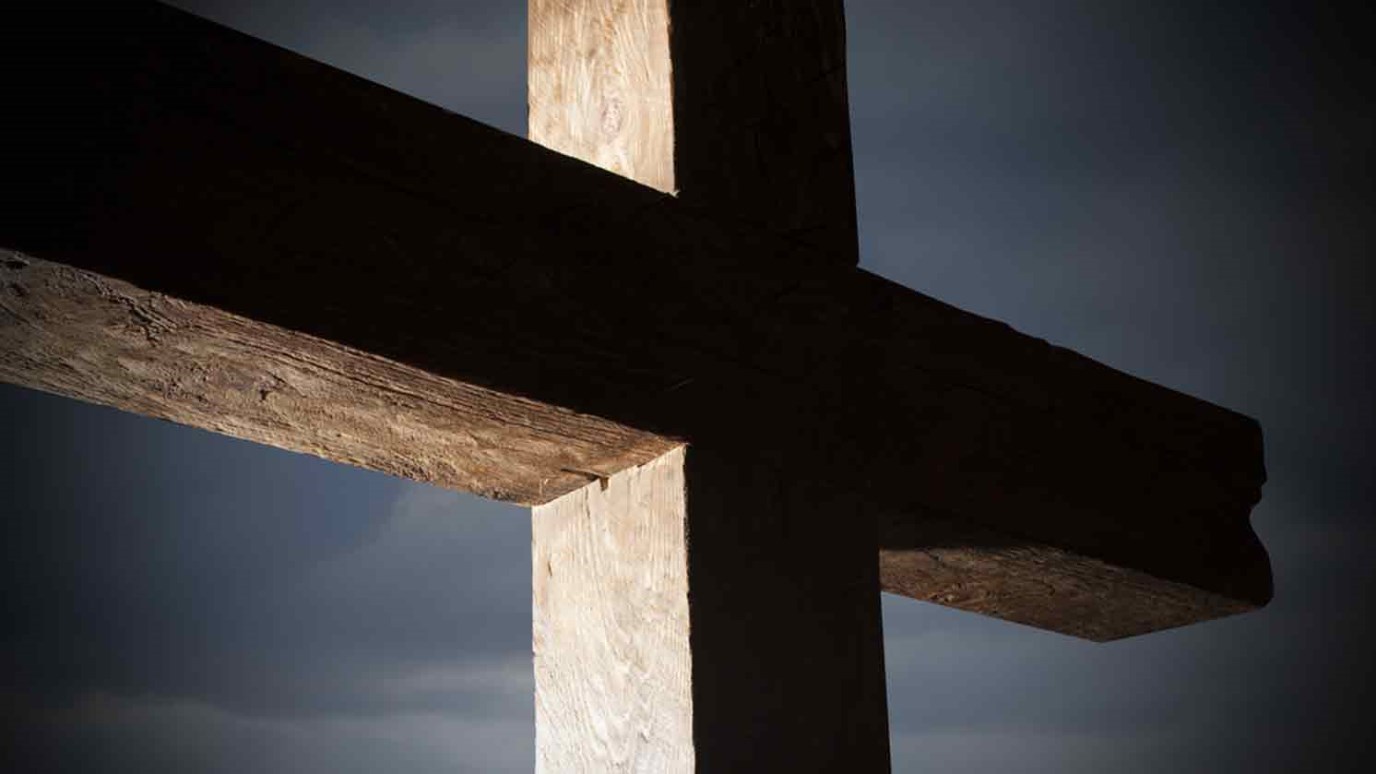 The Jesus who claimed ahead of time that he was sent from God and would rise from the dead actually rose from the dead. Every other approach falls short, feels forced, and ultimately offers no satisfying explanation.

Any day is a good day to celebrate a new genesis and an eternal hope, isn't it?

And from what I can tell in the public discussion, any day is also a good day to revisit the case for the resurrection. Apparently, even with life and death and eternity hanging in the balance, people render awfully casual, uninformed, and even illogical verdicts on this landmark event. Like . . .

“People back then were naïve; they just didn’t know any better.”

“Jesus didn’t really die; he passed out and then recovered in the cool

of the tomb.” (In theological circles, this is called the Swoon Theory. I call it the Princess Bride theory—as in, “He’s been mostly dead all day.”)

The Romans hid the body.

The disciples stole the body.

Jesus was resurrected “spiritually,” which is really all that matters.

And on and on.

Of course, this really does matter. In the words of Paul, Christianity is nothing without the resurrection. The entire faith rests on this truth. If it didn’t happen, we are “above all others to be pitied” (1 Corinthians 15:19).

And it does seem outlandish doesn’t it? On the surface, it looks pretty farfetched.

It looked pretty farfetched in the first century too. We need to remember that the resurrection happened centuries after Socrates, Plato, and Aristotle, and long after skepticism became trendy. (Which explains why the Athenians mocked Paul for claiming Jesus had been raised from the dead.) It’s true the Roman world didn’t have the scientific knowledge we have today, but resurrection was just as preposterous then as it is now. You don’t have to have advanced scientific knowledge to know this just doesn’t happen.

The skepticism of that age doesn’t fit our stereotype of pre-Enlightenment societies—as if everyone before the 1700s was thoroughly superstitious (and as if no one since then is). We have a certain cultural arrogance about our own times, but it doesn’t give us an accurate view of just how much resistance the idea of resurrection faced in the first century.

My point is that these were not prehistoric times, shrouded in myth and mystery and subject only to our speculation. Nor were these the dark ages, about which we know relatively little and which came much later. This was the late classical period with plenty of historical records and ample skepticism to go around.

Here’s what we do know from the period—as historical fact (as based on normal historical methods applied to other areas of research):

• Jesus was really dead.* His executioners were professionals who knew an awful lot about death. John’s statement that both water and blood spilled from his side when the executioners pierced him to make sure he was dead may have had little meaning to doctors of the time, but it’s certainly significant with our medical knowledge today. At death, the clotting of blood begins to separate it from its watery serum. If they came out separately, he was unmistakably dead.

• Breaking a Roman seal on a tomb would be punishable by death, most likely crucifixion. No one would do that in the presence of 16 Roman guards; and Roman guards wouldn’t do that because of the near-certainty of being caught and punished.

• The Roman authorities and the corrupt religious leadership had zero incentive for stealing the body (and couldn’t produce one when belief in the resurrection began to spread). They wanted Jesus dead in the first place.

Why on earth would they want him to appear undead a few days later?

• If the disciples had stolen the body—a virtual impossibility, considering the Roman presence—it would have taken a vast conspiracy. Vast conspiracies never hold up over time because someone eventually squeals, particularly when faced with death. No one who actually knew Jesus ever recanted. In fact, they willingly died for the truth of the resurrection.

• Clearly from the gospel accounts, the disciples weren’t expecting a resurrection. They were shocked by it, and even resistant to the idea until it was proven to them.

• Made-up stories don’t spark zealous movements that change the face of an empire even in the face of intense persecution. Ancient myths that develop over time may do that—slowly. But miracles believed by living witnesses? Those get snuffed out under pressure and simply don’t spark widespread movements.

So that's the enigma: Even though the resurrection seems impossible, so does every argument that it was faked or fabricated.

To me, that means the apparently least likely explanation actually becomes the most likely. The Jesus who claimed ahead of time that he was sent from God and would rise from the dead actually rose from the dead. Every other approach falls short, feels forced, and ultimately offers no satisfying explanation.

But the enigma itself? It’s satisfying forever. It offers more than hope; it offers resurrected life that can begin even now. And those who have experienced it could never, even under siege from a skeptical world, deny its power.

The Marriage Supper of the Lamb
Johnny Hunt

The Resurrection and the Gospel
Dr. Charles Stanley
Follow Us
Grow Daily with Unlimited Content
Uninterrupted Ad-Free Experience
Watch a Christian or Family Movie Every Month for Free
Early and Exclusive Access to Christian Resources
Feel the Heart of Worship with Weekly Worship Radio
Become a Member
No Thanks