The Resurrection and the Gospel 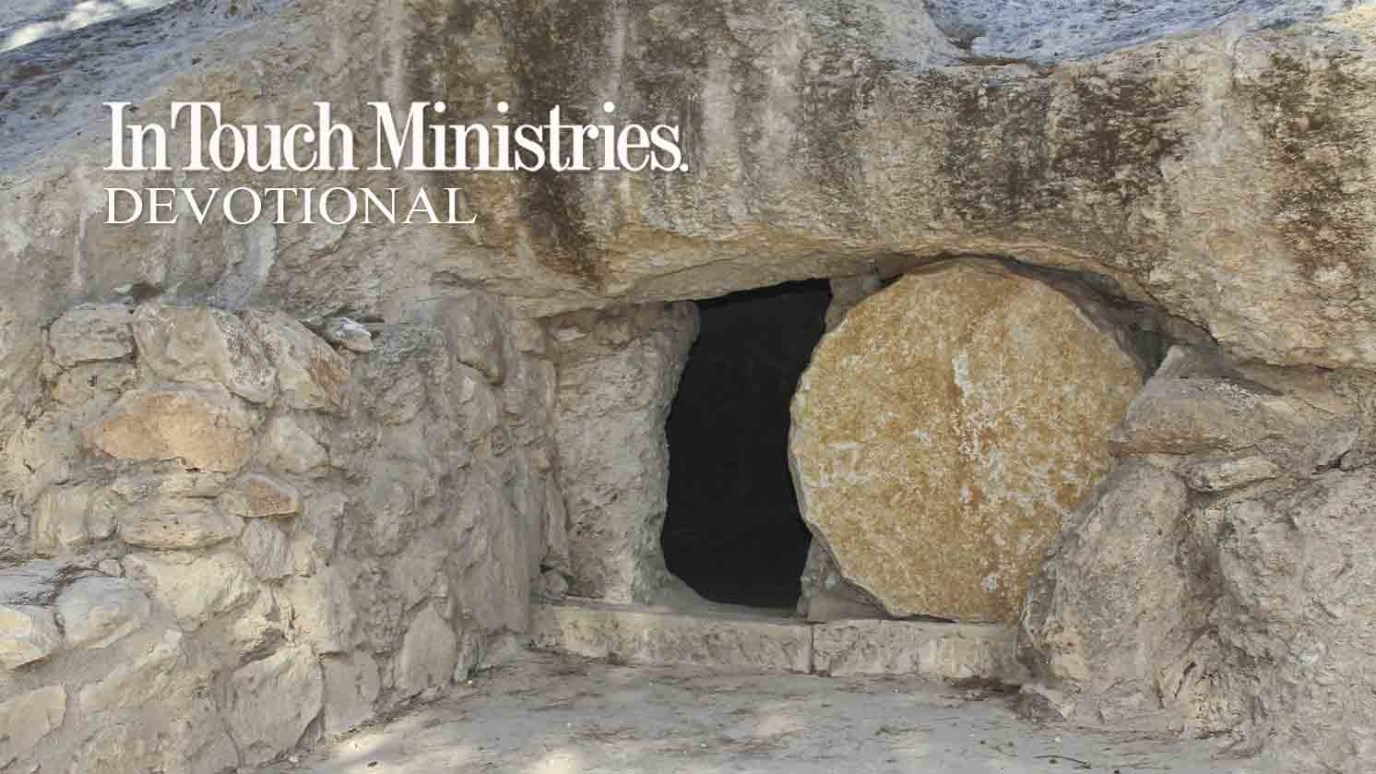 The resurrection validates our belief in Jesus as the Son of God, and it gives us hope for eternity.

If you were to briefly explain the gospel to someone, what would you include? It would be necessary to explain: the reason we all need salvation—our sin; the identity of the Savior—God’s Son, who chose to become a man; and the price He paid for our forgiveness—His death on the cross. Another important thing to include would be how one can be saved—by repenting of sin, believing in Christ, and calling on Him for salvation.

However, there is one more essential aspect: belief in the resurrection of Jesus Christ (Rom. 10:9). If people deny this, they have rejected the gospel and cannot be saved. The resurrection proves that Jesus is the Son of God, who overcame death. It also affirms that God was satisfied with His Son’s death as the sacrifice for mankind’s sins.

The disciples considered Christ’s resurrection an essential part of the gospel they proclaimed. As eyewitnesses, they were so convinced of this that nothing could dissuade them. The resurrection was also the primary message Paul delivered as he traveled around the Roman world, preaching the gospel. And it should be our message as well. Because Christ rose from the dead, we have assurance of both God’s forgiveness and our own future resurrection.

Jesus in the Flesh
Andrew Wommack