The Results of Insecurity 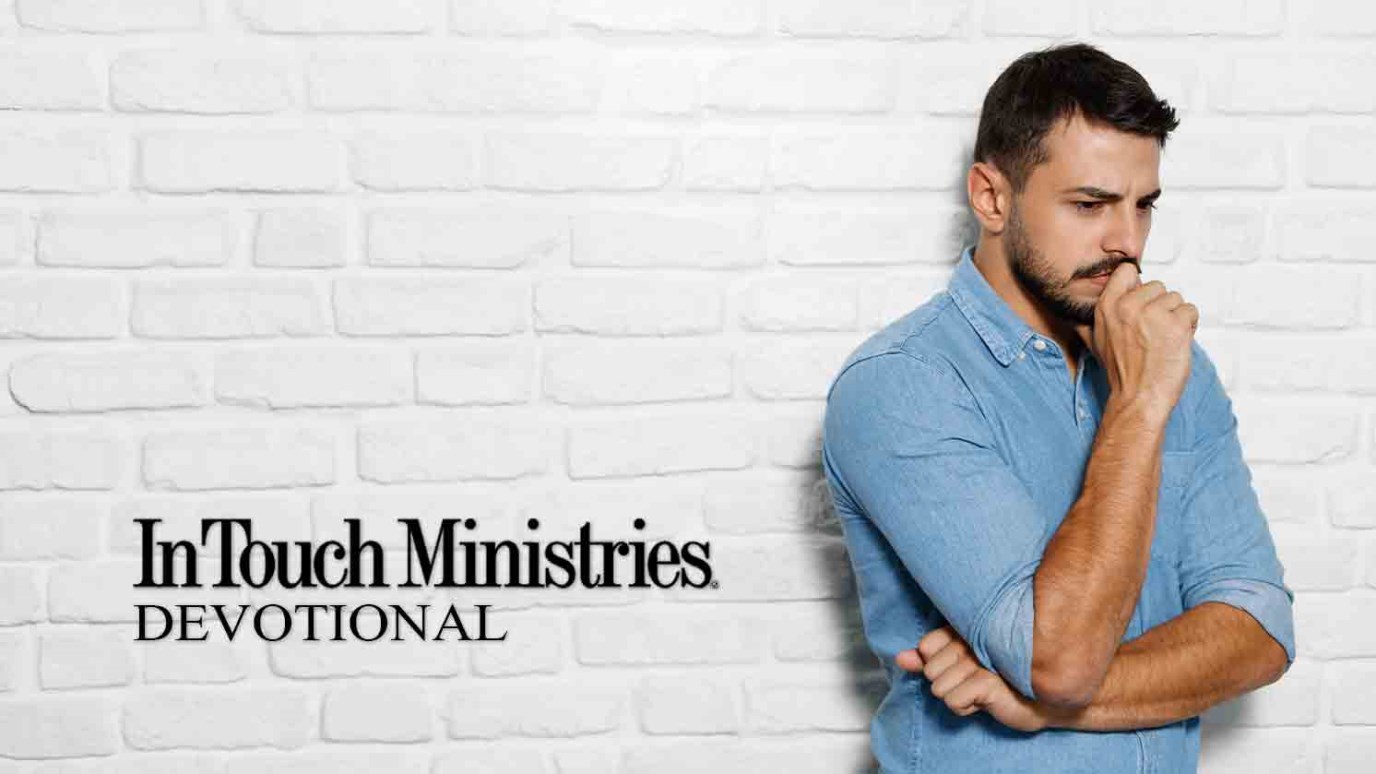 What are the effects of insecurity?

We’ve already seen some of the areas where insecurity shows up. Now we need to turn our attention to its effects.

To start, insecure people have difficulty establishing good, lasting relationships. They simply cannot see how they could add value to anyone else’s life. This is a tragic loss, because every one of us needs deep and meaningful friendships to help us grow.

Also, men and women with insecurity are often seen as prideful or snobbish. Lack of confidence may cause them to withdraw from others, which can easily be mistaken for an act of arrogance. They can thereby give the impression that they simply don’t want to be around others.

What’s more, insecurity frequently leads to indecisiveness and fear. People can be so consumed with self-doubt that they can’t make any decision at all. They wonder, What if I make a mistake? Well, so what if they do? Making mistakes is one of the best ways to learn how to do something correctly. Don’t be afraid to try. Even if you don’t succeed, you can at least rest in the fact that you did your best.

After a while, insecure people typically become angry. When they go so long feeling so poorly about themselves, they start to resent the success and happiness of others. Can you see how something as subtle as a lack of confidence can have a debilitating effect on one’s life? Don’t let such devastation affect your relationships. Pray for the ability to recognize areas of self-doubt. And then take a step toward freedom today by asking the Lord to heal your insecurities.

On Which Stage Do You Want to Appear?
Susan Gregory