The Result of Rebellion 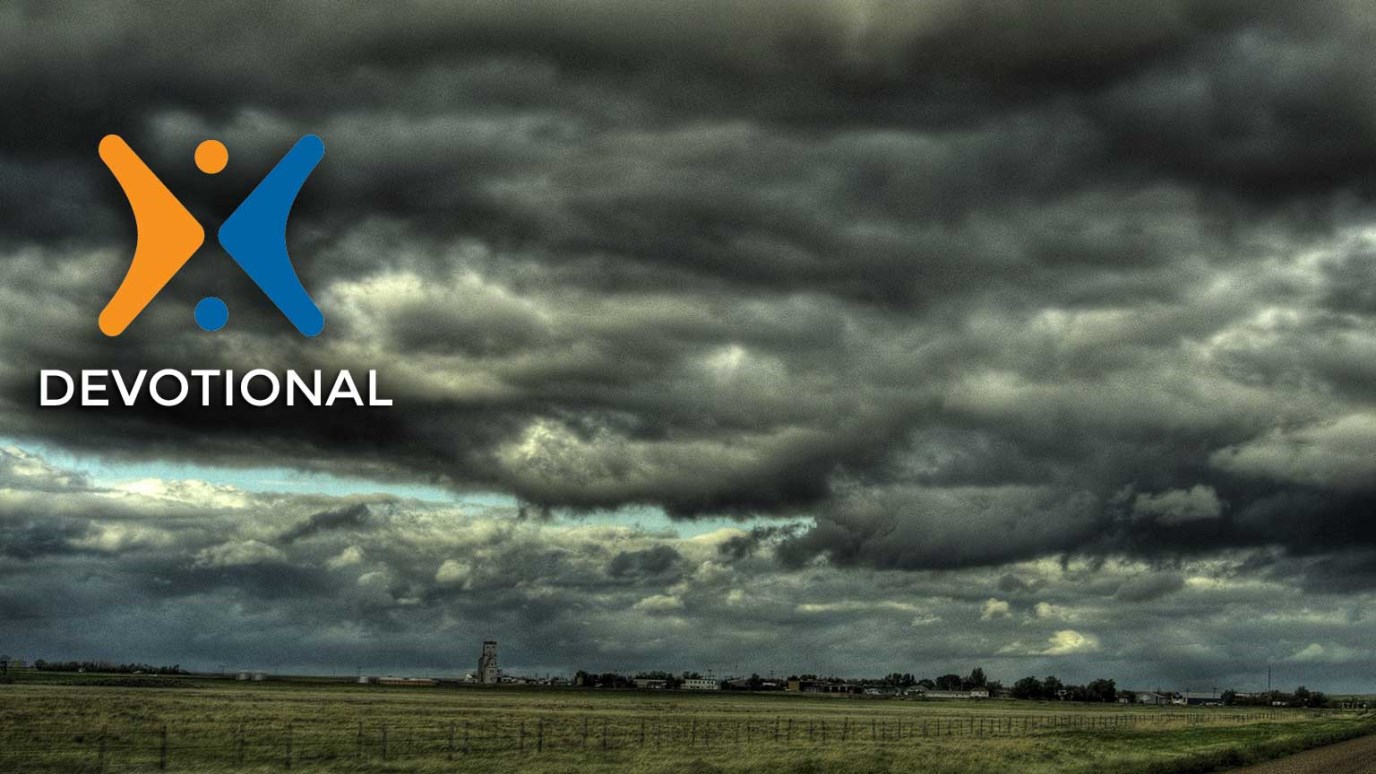 Even the angels will face judgment because they rebelled against God, reminding us of the danger of thinking we can use His grace as a license for sin.

And I remind you of the angels who did not stay within the limits of authority God gave them but left the place where they belonged. God has kept them securely chained in prisons of darkness, waiting for the great day of judgment. (Jude 6)

Sometimes the question arises as to how a God of love could create someone as wicked as Lucifer. The answer is that God did not create Lucifer as we know Him today. In fact, he was once a high-ranking angel and, according to Ezekiel 28, was the model of perfection, full of wisdom and beauty.

So what happened? What was his specific sin? It was that his heart became prideful because of his incredible beauty. He was not satisfied with worshiping God. He instead wanted to be worshiped. So Lucifer, once a high-ranking, beautiful angel of God, lost his exalted position in heaven. Lucifer became Satan when he fell to the earth. Lucifer means “star of the morning,” which he once was. Satan means accuser, which he now is. And when Satan fell, he took one-third of the angels with him, who are now in rebellion against God.

It is amazing to think that angels turned against God. After all, apart from humanity, who has greater privilege than angels? Certainly they have been given a wonderful privilege to have access to the very throne of God and worship before Him. Yet there was a major angelic rebellion.

Here is the warning for us today: Even the angels are facing judgment because they rebelled against God, reminding us of the danger of thinking we can use the grace of God as a license for sin. The Bible cautions us that just because we know what is right and have been taught in the truth does not mean that we are incapable of rebelling against God. The angels rebelled and faced God’s judgment. And if we rebel, we will face His judgment as well.

In Spite of Sickness
Greg Laurie

The Love of God, Part 2
Johnny Hunt
Follow Us
Grow Daily with Unlimited Content
Uninterrupted Ad-Free Experience
Watch a Christian or Family Movie Every Month for Free
Early and Exclusive Access to Christian Resources
Feel the Heart of Worship with Weekly Worship Radio
Become a Member
No Thanks