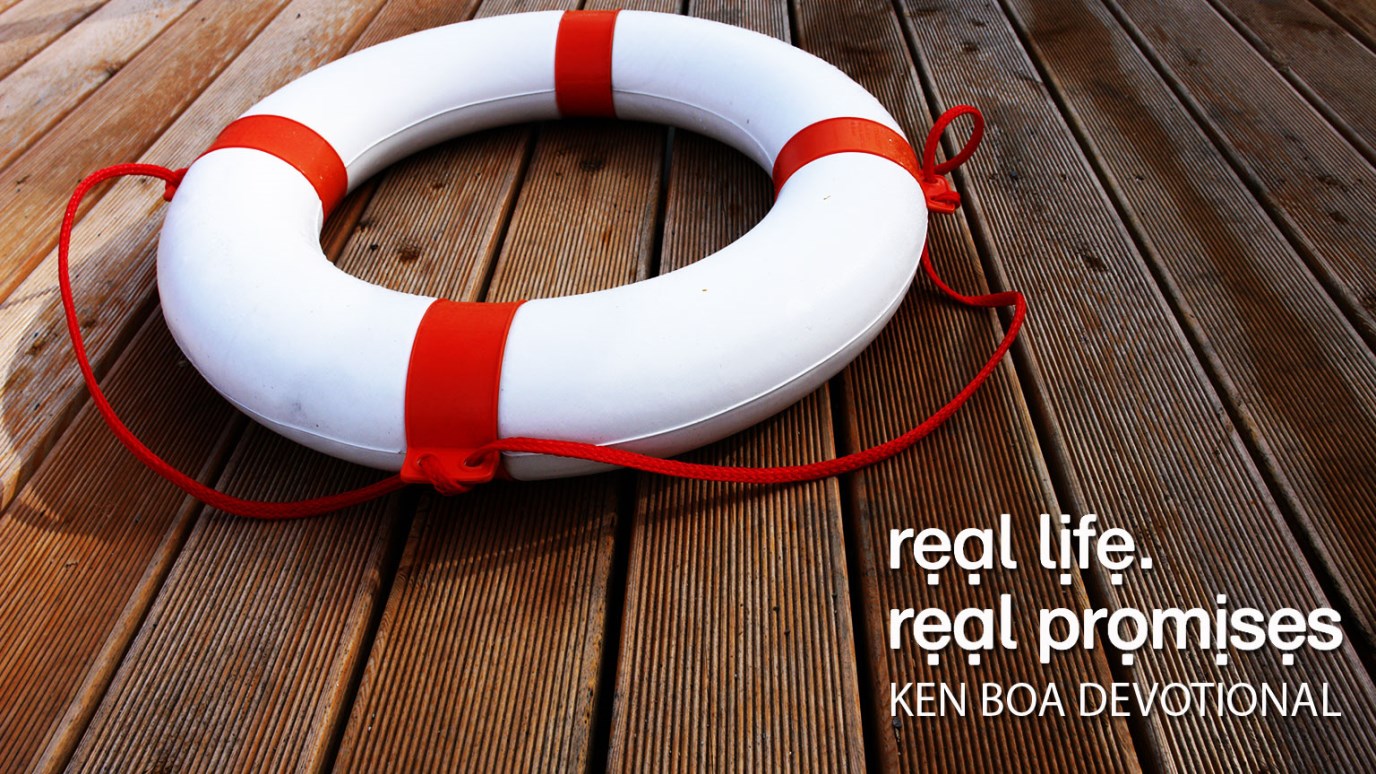 During his suffering Paul knew whatever happened to him, nothing could keep him from God’s heavenly kingdom.

Christians who see God’s rescuing hand in the midst of impending death remind worldly observers of the military commander who is living in denial: Surrounded by the enemy, he tries to encourage his troops by telling them, “We’ve got good targets in every direction.” Sometimes, the world would say, you have to throw in the towel and admit defeat. Not the apostle Paul—and hopefully not the faithful Christian. There is one act of rescue in which God will always prevail in spite of the seemingly negative odds.

In 2 Corinthians 11:23-27, we have Paul’s record of the dangers he faced up to the time of writing that letter. Five times, he had received from the Jews 39 strokes with the lash (Deut. 25:1-3). Three times he was beaten with rods by the Romans (Acts 16:22-23)—a total of eight horrific beatings. He was stoned, shipwrecked probably four times (three are mentioned in 2 Cor. 11, which was written before his final shipwreck recorded in Acts 27), and in constant danger from bandits, Jews, Gentiles, and even false “brothers” in the Christian faith! He had gone without food, water, and clothes, and been exposed to the elements during his journeys. He had faced death “again and again” (2 Cor. 11:23).

All of this had happened by A.D. 55 when 2 Corinthians was written—approximately halfway through his 20-year apostolic ministry. In addition to whatever other attacks he suffered, by the end of his ministry in A.D. 67, he found himself in jail in Rome, about to be executed by Nero, the Roman emperor. In the eyes of the world, Paul is still in “denial,” for he says, “The Lord will rescue me from every evil attack and will bring me safely to his heavenly kingdom.” The worldly observer would say, “Paul, it’s over! This time, you’re not going to be rescued!”

That’s where Paul’s knowledge of God proved that he was the one living in reality. He knew that, regardless of what God allowed to happen to his body—disease, injury, physical harm—nothing could keep him from God’s heavenly kingdom. God is a rescuer—no earthly attack can ever prevent his heavenly rescue.

God’s Promise to You: “The rescue I send is always designed for the danger you are in.”

What’s Your Role in the Body of Christ?
Dr. Jack Graham
What I Wish I Would've Known Yesterday
Emily Manke
Follow Us
Grow Daily with Unlimited Content
Uninterrupted Ad-Free Experience
Watch a Christian or Family Movie Every Month for Free
Early and Exclusive Access to Christian Resources
Feel the Heart of Worship with Weekly Worship Radio
Become a Member
No Thanks