The Requirements of a Godly Influence 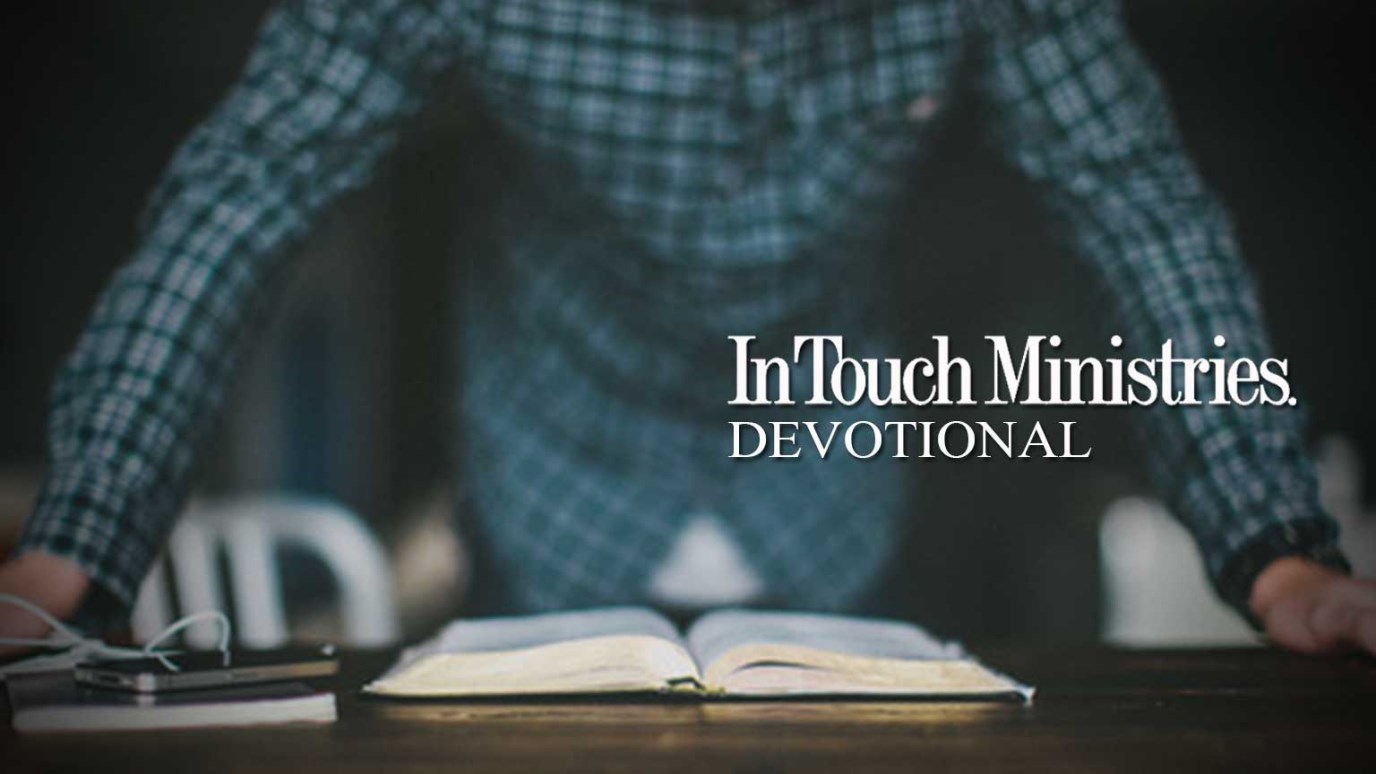 A believer’s life is often the only example of scriptural principles others see, so we must truly follow the Lord.

Companies often spend millions of dollars to influence the public. Along with money, a lot of thought, energy, and strategy go into designing ad campaigns and public relations events that will capture people’s interest.

As believers, we’re involved in a much more important endeavor—that of capturing hearts with gospel truth through godly influence. If we are to have an impact on others, we need to present a consistent witness before them.

Having a strong conviction about God’s Word is the foundation of a godly influence; we must believe the Bible is true and practical in our daily lives. Daniel clearly did. In today’s reading, he and his friends refused the king’s food and wine. Why? Because Scripture told them not to eat anything offered to idols—a common practice of the time (Ex. 34:15). Daniel put not only himself and his friends but also the commander of the officials in danger of death over the issue of food! But he took such action because he knew the Father wanted him to obey Scripture, no matter the cost.

Following the Bible’s instructions is not usually a matter of life or death. But doing so can nevertheless place us in uncomfortable situations. If we are to have a godly influence, we must be committed to our convictions. A believer’s life is often the only example of scriptural principles other people will see. So, like Daniel, we must make up our mind to follow God, regardless of the circumstances. And like the people in Daniel’s sphere of influence, those you touch will see the work done for the Lord and glorify Him (Matt. 5:16).

How to Enter Heaven
Don Wilton

With Whom Will You Choose to Stand?
Christi Simpson

What’s It Worth?
Larry Burkett