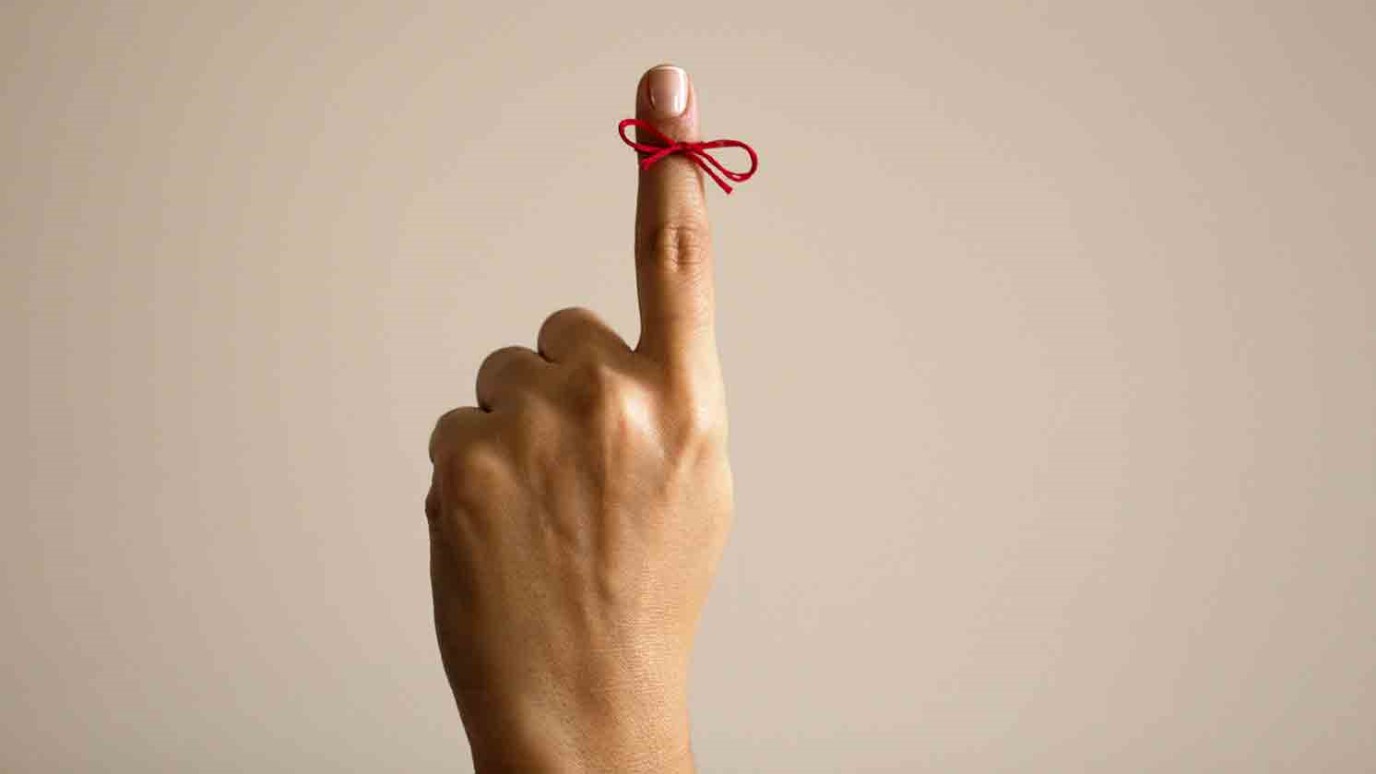 God knows those who are His. Having something "inscribed" on the palm of your hands is a permanent reminder. And God literally has that inscription, in the nail-scarred hands of His Son, Jesus Christ.

In 2009, workers at a building near Auschwitz in Poland found a note, dated September 9, 1944, from some inmates of that infamous Nazi death camp. It was in a bottle hidden inside a wall, and it listed the names and home towns of the seven young men who had been ordered to reinforce that wall.

The Auschwitz museum found that three of the men survived the war and the horrors of the camp, but nobody knows what happened to the other four. "Maybe they were transferred to another camp," a museum spokesman said, "or maybe they died." He said the young men, all between age 18 and 20, "were trying to leave some trace of their existence behind them."

It’s sad that 65 years later, their fate is a mystery. But there is someone who knows who they are and what happened to them -- God knows. As it says in Luke 12:6, "Are not five sparrows sold for two copper coins? And not one of them is forgotten before God."

The Bible is full of references to the omniscience, the all-knowing power of God. But it’s more than just knowledge -- God cares. Verse 7 says, "But the very hairs of your head are all numbered. Do not fear therefore; you are of more value than many sparrows."

God knows those who are His. In Isaiah 43:1-2, He says, "Fear not, for I have redeemed you; I have called you by your name; You are Mine. When you pass through the waters, I will be with you." And in Isaiah 49:15-16, He declares, "Can a woman forget her nursing child, and not have compassion on the son of her womb? Surely they may forget, yet I will not forget you. See, I have inscribed you on the palms of My hands."

Having something "inscribed" on the palm of your hands would be a permanent reminder. And God literally has that inscription, in the nail scars on the hands of His Son Jesus Christ, who received the punishment that we -- you and I -- deserved for our sins. He remembers us. He can never forget us.

Today, if you belong to Jesus Christ, He is speaking of you when he says, "And the sheep hear his voice; and he calls his own sheep by name and leads them out" (John 10:3). God knows your name. As the chorus of the worship song goes, "He knows my name. He knows my every thought. He sees each tear that falls, and He hears me when I call." Put your trust in Him.

The Command to Honor
Dr. Charles Stanley
Follow Us
Grow Daily with Unlimited Content
Uninterrupted Ad-Free Experience
Watch a Christian or Family Movie Every Month for Free
Early and Exclusive Access to Christian Resources
Feel the Heart of Worship with Weekly Worship Radio
Become a Member
No Thanks