The Remarkable Privilege of Giving 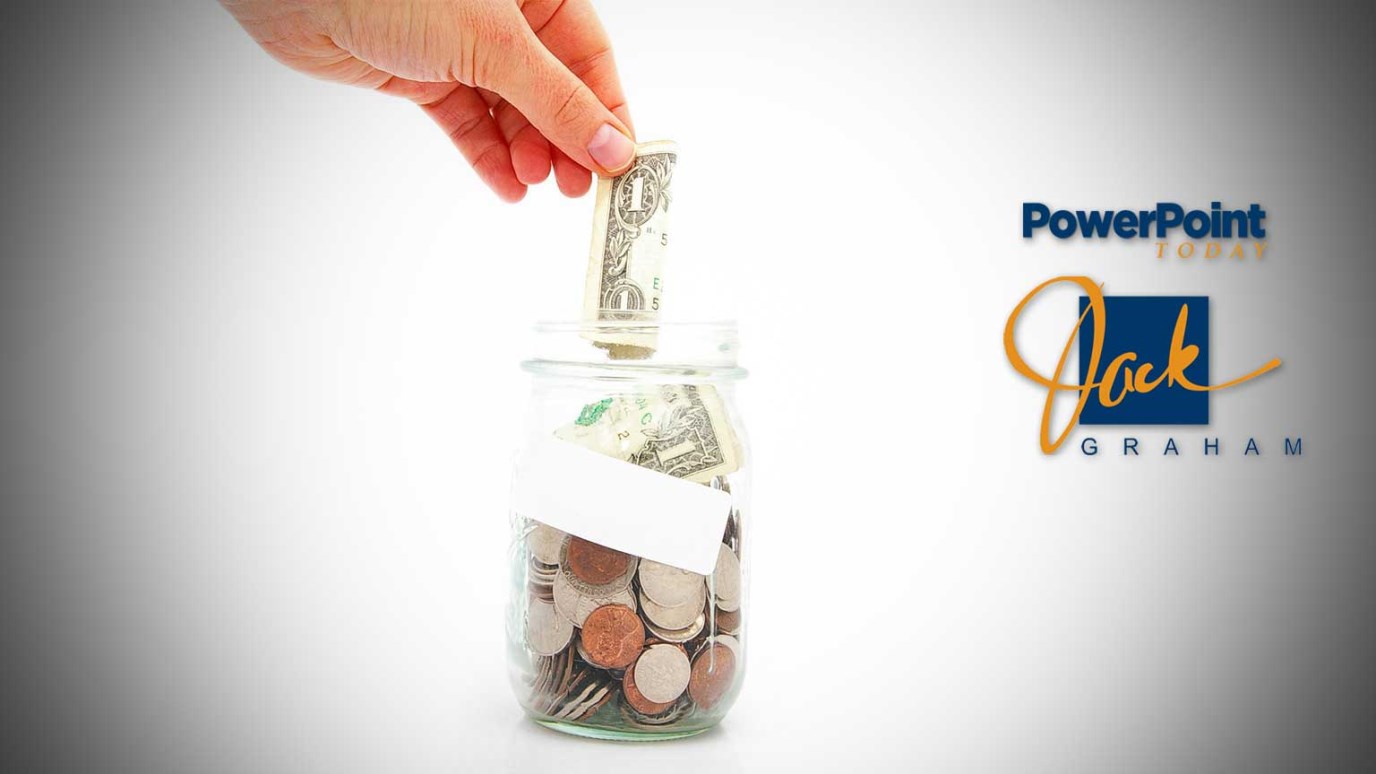 Giving isn’t always easy, but it’s a privilege God has given His people. So as you make financial decisions, do so with giving as your first priority!

The point is this: whoever sows sparingly will also reap sparingly, and whoever sows bountifully will also reap bountifully. Each one must give as he has decided in his heart, not reluctantly or under compulsion, for God loves a cheerful giver. And God is able to make all grace abound to you, so that having all sufficiency in all things at all times, you may abound in every good work. (2 Corinthians 9:6-8)

When Deb and I were newly married, we rented a little house in the student housing section at Hardin-Simmons. It was an old army barracks that they had brought in there, but it was a haven to us as a young couple.

We found out that a cute little house right down the street was for rent. We went down there, looked at it, and said, “Wouldn’t it be great if we could figure out how we could get into that house?” So we sat down and started figuring out how we could afford to rent that house. I had it down to the penny how we could make it work!

Not long after that, Deb’s parents came in and visited us, and I took her dad, a strong Christian, to show him that house. I showed him how I had it all figured out and said, “Now, here’s the budget. I think we’ve got it worked out where we can do this.”

He looked at it, but he didn’t say anything. Finally, he broke the silence and said, “Well, Jack, there’s only one thing that’s missing here on your budget. I don’t see your giving.” So we made a decision, as a young couple, that we would stay in the old house so that we could afford to give.

Giving isn’t always easy, but it’s a privilege God has given His people. So as you make financial decisions, do so with giving as your first priority!

One of the greatest privileges you have as a believer is to give to God. So as you make financial decisions, make giving a priority!