The Regenesis: an Earth-Shattering Event 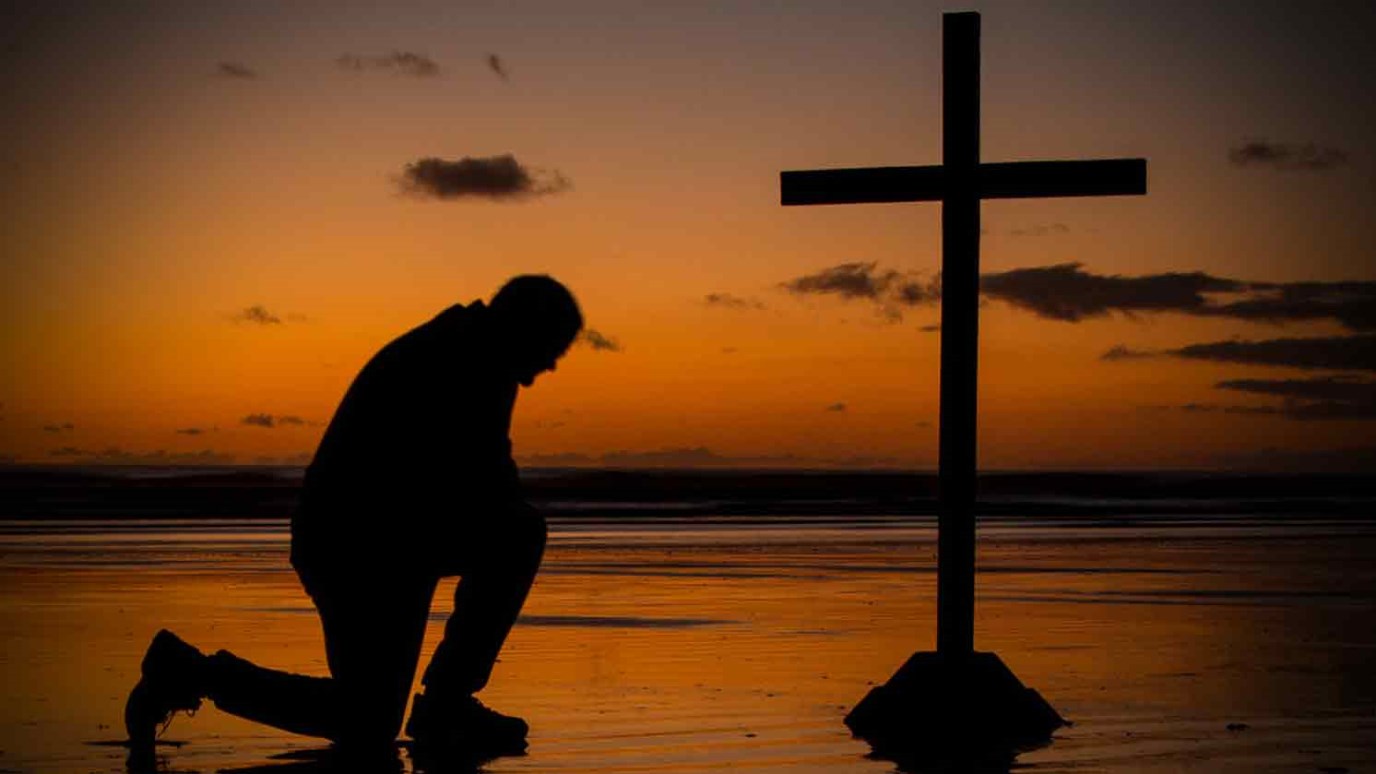 Jewish thinkers were split on the issue. Some believed God would one day resurrect human beings, others did not. The Greeks believed in the immortality of the soul, but certainly not in a physical resurrection. For everyone, however, the issue was a mysterious, one-day-we’ll-understand proposition. No one—absolutely no one—expected to see a resurrected human in his or her lifetime.

Not until Jesus came, anyway. He raised a few people from the dead himself—Jairus’ daughter, the widow’s son, and Lazarus, to name some—but those were temporary resurrections. Everyone knew Jairus’s daughter, the widow’s son, and Lazarus would die again one day. Still, the fact that they could be raised for a time gave hope to eyewitnesses that permanent resurrection was at least theoretically possible. And then when Jesus appeared after being in a tomb for three days . . .

This was the earth-shattering foundation of the early community of believers. Jesus’ teachings were profound and his miracles spectacular, but they didn’t define the church. The new movement that began in a small Roman outpost was based on a revolutionary, shocking truth: The specter of death had lost its power. A man, certifiably dead, was now alive. And he promised life to everyone who believed in him.

It’s difficult for us to understand, two millennia later, how utterly radical the idea of resurrection was. It was not an illusion of pre-scientific people; Jesus appeared to a lot of people, for many days, and displayed his eternal body. Many who saw him were later tortured or martyred for admitting it. That doesn’t happen en masse with illusions or lies. It only happens with facts.

If Christ has not been raised, your faith is futile; you are still in your sins. (1 Corinthians 15:17)

The resurrection validates everything we believe in. Without it, scripture is bold enough to say, our faith is worthless. Those who think Christianity is worthwhile for life in this world alone are disagreeing with Paul; he thought we were pitiful creatures indeed if our faith is only a this-world faith (1 Corinthians 15:19).

No, God gave us the resurrection—Jesus’ and ours—for a reason. It’s a promise, a pledge, a validation that our life on this fallen planet in this visible realm is but a tiny fraction of the life we were meant to live. While the rest of the world goes about living for the tangible here and now, we live for a greater reality. While others make investments and hinge their hopes on good returns in a matter of years or decades, we make investments hoping for good returns for eons and ages. While some interpret trials as the things that will make or break the quality of their lives, we interpret everything in terms of how it shapes us to understand God and prepares us to inherit his riches. The resurrection makes all the difference in the world. And beyond.

This, in fact, was the point of creation from day one. Genesis is the account of God’s creation, but the cross of Christ and the empty tomb are the account of the re-creation. The early believers were suddenly aware that they were living in a regenesis, the fulfillment of all God had promised, the kingdom that does not pass away. And that knowledge guided everything they did. We often think of the resurrection as an Easter-time phenomenon—an obscure, distant-past miracle that gives us faint, distant-future hope. It is so much more.

The resurrection validates our faith in the redeeming work of our high priest, who has taken away our sins. It allows us to live with a sense of risk and adventure because it makes us part of a new order of creation that ultimately cannot fail. Our lives are grounded in someone who reigns in eternal victory.

If you think about it, this fact changes everything. It changes how we live, how we think, how we plan, how we work—everything. But let it do more than change you; let it define you. Resolve this year to discover the depths of what it means to live a resurrected life.

Hell Is for Real
Louie Giglio