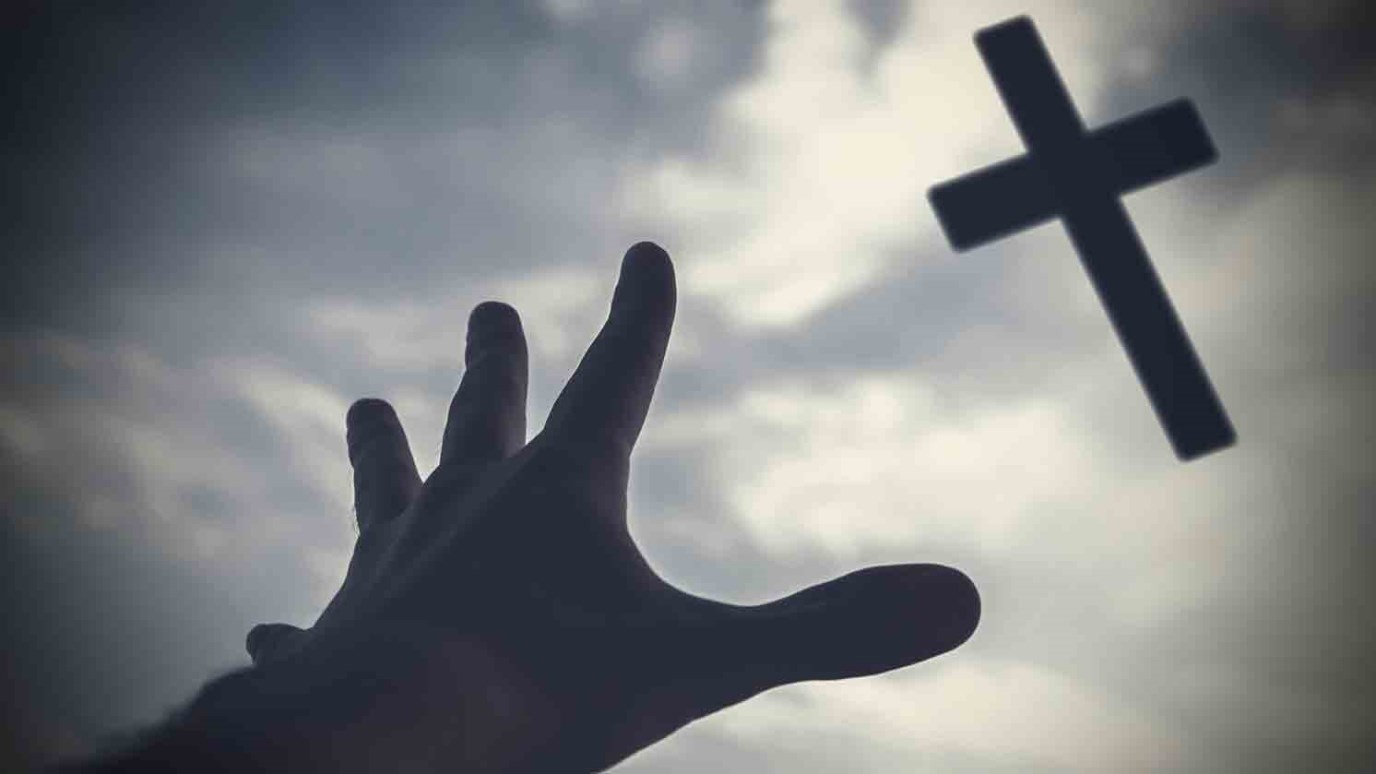 God restores not only for your happiness but His. God is on His throne and He will see His word through to the end.

My topic on restoration called “Out of the Ruins..." is all based on the prophesy of Jeremiah that God would restore the fortunes of Jacob’s tents and that the city would be rebuilt on her ruins. In ancient cultures, often a new city would be constructed atop the mound of rubble from the former city. With greater elevation, the new city would have a broader vision and a greater position for defense.

Ezekiel gives a prophetic word similar to Jeremiah’s but with an all-important additional motivation attributed to the mind of God. “Therefore thus says the Lord God: Now I will restore the fortunes of Jacob and have mercy on the whole house of Israel, and I will be jealous for my name” (Ezek 39:25). It’s not just God’s mercy that moves Him to restore His people; it’s also His jealousy for His own name.

God is committed to His own honor. Leaving the people of God in shame does not honor the Lord.

There are days when I don’t feel the deep inward, intimate presence of God. There are times when I do not sense His waves of compassion. But the anchor of my soul is not my awareness of God’s compassionate presence; I am anchored by my resolute belief that God cares so much about His own name that He would never leave me in disgrace. I might endure afflictions for a season, but God wants to (and will) be glorified in and through me. God is not honored when people bear their own sin. God is honored when people have no sin. Thus, God came in Jesus, taking the sin of the world unto Himself so that we would be reckoned as sinless.

In other words, you can rest assured in the restoration of your life because God is committed ultimately more to His own Word than He is even to your well-being. Thus, God restores not only for your happiness but His. And, if you ever have a day when you don’t “feel” the compassionate presence of God, do not be dismayed. God is on His throne and He will see His word through to the end. Which means: God saves and restores you because He loves you AND because He is jealous for His own name. And that’s the Gospel!

Be Strong in the Faith
David McGee

Blessed: More Than a Happy Life
Mark Jeske
Follow Us
Grow Daily with Unlimited Content
Uninterrupted Ad-Free Experience
Watch a Christian or Family Movie Every Month for Free
Early and Exclusive Access to Christian Resources
Feel the Heart of Worship with Weekly Worship Radio
Become a Member
No Thanks