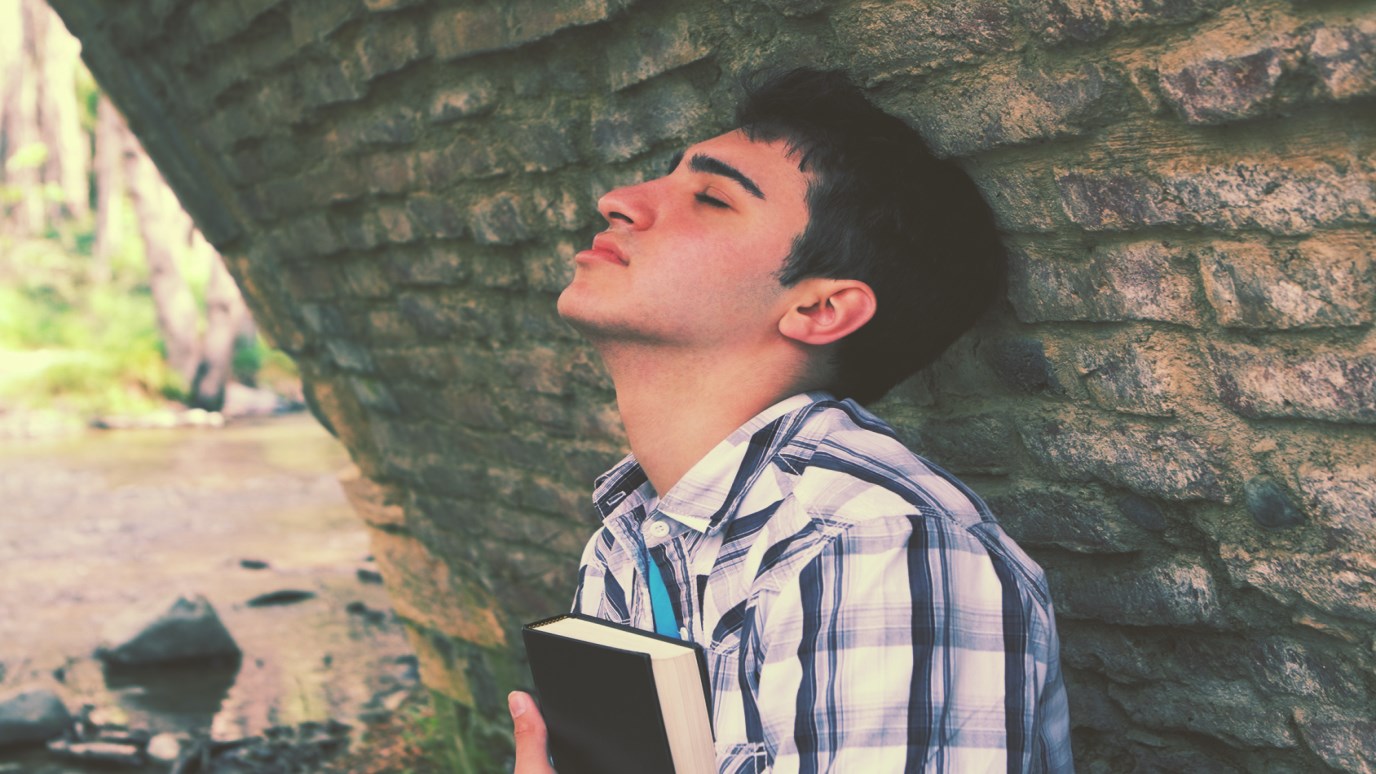 Though Paul considered himself the “worst of sinners” (1 Timothy 1:15–16), he is able to stand in confidence in front of very powerful people.

We are a blessed people. When we read a story like this about Paul who continues to stand trial for unfounded accusations in front of passive leaders, it throws our struggles into sharp contrast. Aside from the comments of the odd critic or a disdainful look from a bitter ex-churchgoer, we never come close to dealing with this kind of persecution in America. Yet here we see Paul, with bloodthirsty Jews at his heels, standing upright and proclaiming truth.

Paul stands in front of Festus, King Agrippa, and the Sanhedrin. In a single account, he shows he is innocent and above reproach. The apostle proves that he has done nothing against “church” or “state”. However, it is not the content of his defense that is so impressive—it is his delivery.

Paul could have easily responded in frustration to Festus who wanted to make the politically correct move to “do the Jews a favor”. Paul also could have been angry with the Jews for being blind to the fulfilling of their hope in a Messiah. But instead he stands politely and simply tells his story. He even tells it boldly enough to challenge the king’s beliefs.

Though Paul considered himself the “worst of sinners” (1 Timothy 1:15–16), he is able to stand in confidence in front of these powerful people. This is how it should be—and is—with all believers. Whether our pasts are full of the most deplorable sin and heathenism or even struggles with gossip, we are now a redeemed people. We have given Christ our old self, and He has converted us into a new creation in Him. We are able to stand in the spotlight of scrutiny knowing that we are children of God and under His protection. More so, we may stand full of awe and confidence in front of the Father at the end of all things knowing that He has made us righteous through the blood of Christ. If God is for us, who can be against us?  (Romans 8:28–31)

Make Him Famous with Your Job
Shana Schutte

It Starts with Caring
Greg Laurie

How Do You Respond?
Howard Dayton