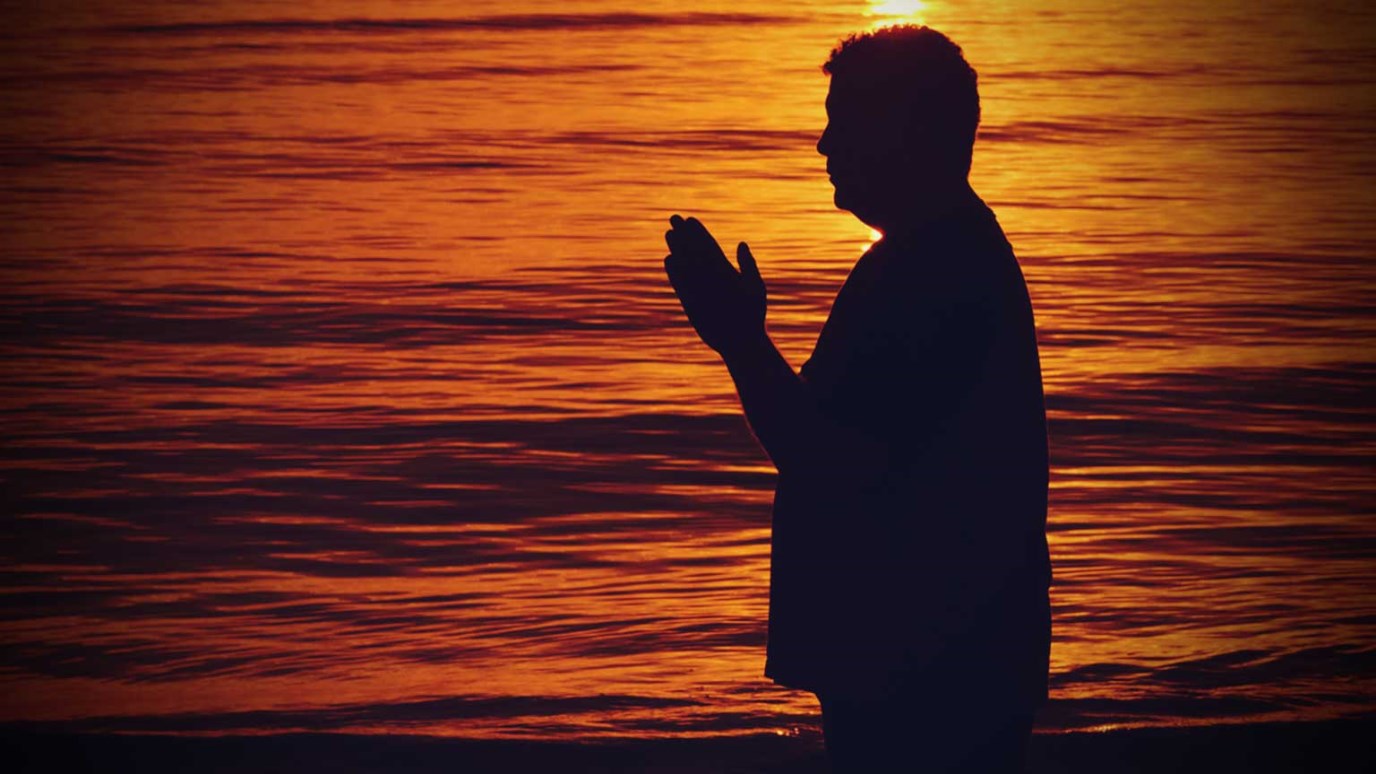 Like the Egyptians, all who take advantage of the paths and blessings the Father provides without having true faith will face the wrath of God.

“By faith the people crossed the Red Sea as if on dry land, but the Egyptians, when they attempted to do the same, were drowned” (Heb. 11:29).

Living by faith is not an easy task. Myriads of distractions try to draw us away from God. Persecutions tempt us to place our physical comfort above our eternal reward. Success and stability entice us to avoid taking risks for the kingdom of God. Sometimes, even faithful people succumb to these temptations. Despite this fact, however, true believers will, over time, live a life more and more characterized by choices in favor of the hardships and uncertainties of faith over a pattern of choices that favor the comforts of this world.

Perhaps no other group of people manifests this reality more than the saints from the old covenant church. Noah, while certainly not perfect, endured mocking and by faith built the ark (Heb. 11:7). Abraham, though he stumbled from time to time, nevertheless sacrificed the child of promise when the One who made the promise commanded him to do so (v. 17). Moses, who at times appeared to have only a small faith, nevertheless abandoned the comforts of Egypt in order to be counted among God’s people (v. 25).

These examples are all the more remarkable because they made these choices without ever receiving the final form of the promises of God (v. 13). They lived in an era hoping for the great Melchizedekian priest to come and inaugurate the new covenant through the perfect sacrifice of Himself (Heb. 7–10). Despite seeing these things only from afar and only in shadows, they nevertheless endured in faith.

Like the original audience of the book of Hebrews, we are not at such a disadvantage. Like this audience, we live in the latter days — the days in which Jesus has begun the fulfillment of God’s promises. In these days we are true to the example of the old covenant saints if we persevere in our faith in Christ, the reality for which they waited.

Today we return to the old covenant examples of faith seen in Hebrews 11. We read in verse 29 of the nation of Israel who by faith crossed the Red Sea while the Egyptians who tried to do the same were destroyed. The Egyptians were destroyed that day because they tried to pass through the sea even though they were the enemies of God and had no trust in Him at all. Like the Egyptians, all those who take advantage of the paths and blessings that the Father has provided without true faith will also face the wrath of God.

Romans 1 condemns unbelievers for taking advantage of God’s common grace without trusting in Him. Reflect on the blessings, opportunities, and directions that God has provided for you and thank Him for them. If you are not living in a way that reflects faithful gratitude for His blessings, begin to take some steps to do so.