The Red Lizard of Lust 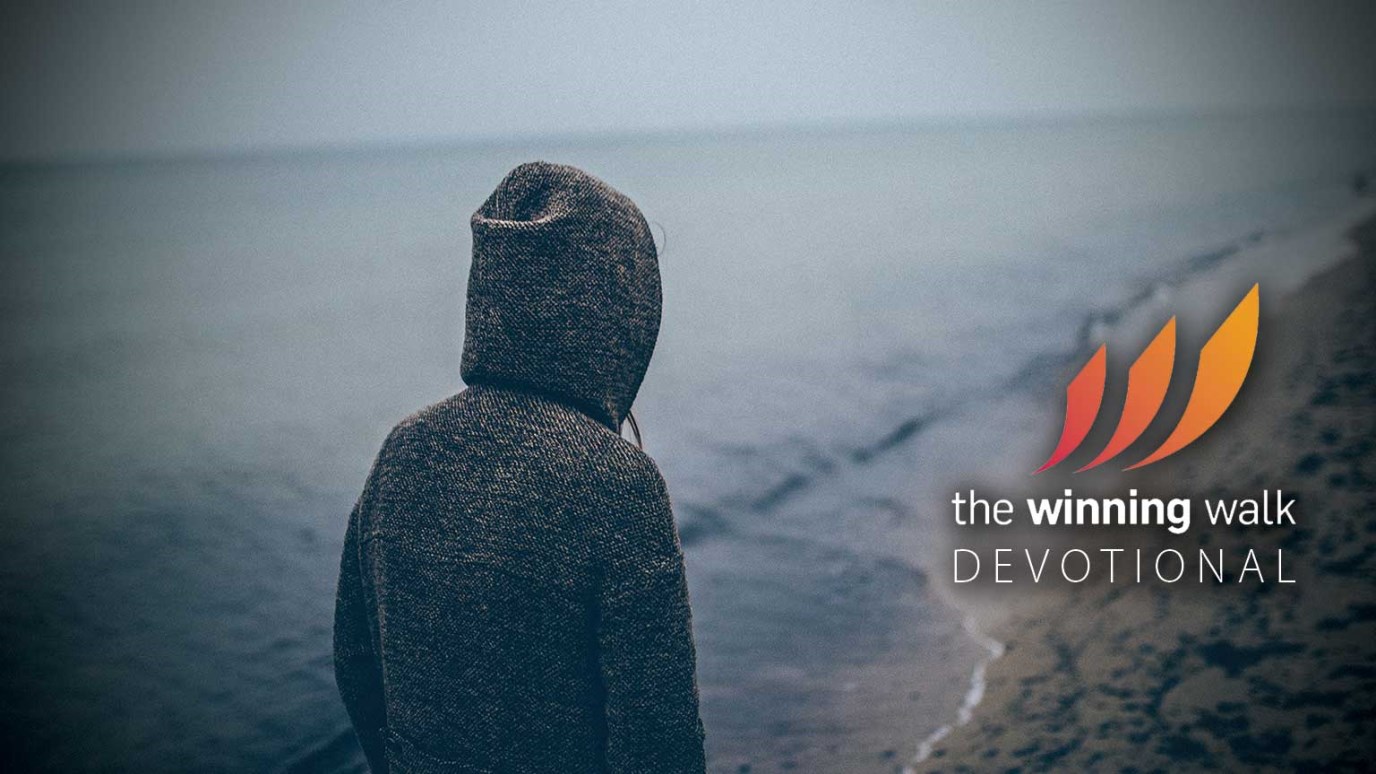 We must fight lust with a massive promise of superior happiness. We must swallow up the little flicker of lust’s pleasure in the conflagration of holy satisfaction.

Author C. S. Lewis spins a remarkable story about a little red lizard that a certain ghost carried on his shoulder. The lizard twitched its tail and whispered continually to the ghost, who urged him all the while to be quiet.

When a bright and shining presence appeared and offered to rid the ghost of his troublesome “baggage,” the ghost refused. He understood that to quiet the lizard, it would be necessary to kill it, and that seemed too harsh. Maybe the lizard need not die, but could be trained, he reasoned. The presence responded that training would not work; it must be all or nothing.

Finally, with the ghost’s permission, the presence twisted the lizard away from him, breaking its back as he flung it to the ground. Then an amazing thing happened. The ghost became a perfect man, and the lizard became a beautiful silver and gold stallion, full of power and grace. The man leaped astride the great horse, and they rode into the morning as one.

Lewis ends the story with these words: “What is a lizard compared with a stallion? Lust is a poor, weak, whimpering, whispering thing compared with that richness and energy of desire which will arise when lust has been killed.”

MEMORY VERSE
But put on the Lord Jesus Christ, and make no provision for the flesh in regard to its lust (Romans 13:14)

READ THROUGH THE BIBLE
Exodus 10-11; Romans 4
More Sermon Clips Add To Library Add to My Devotionals Favorite Share Like 247