The Reason for Our Wimpiness 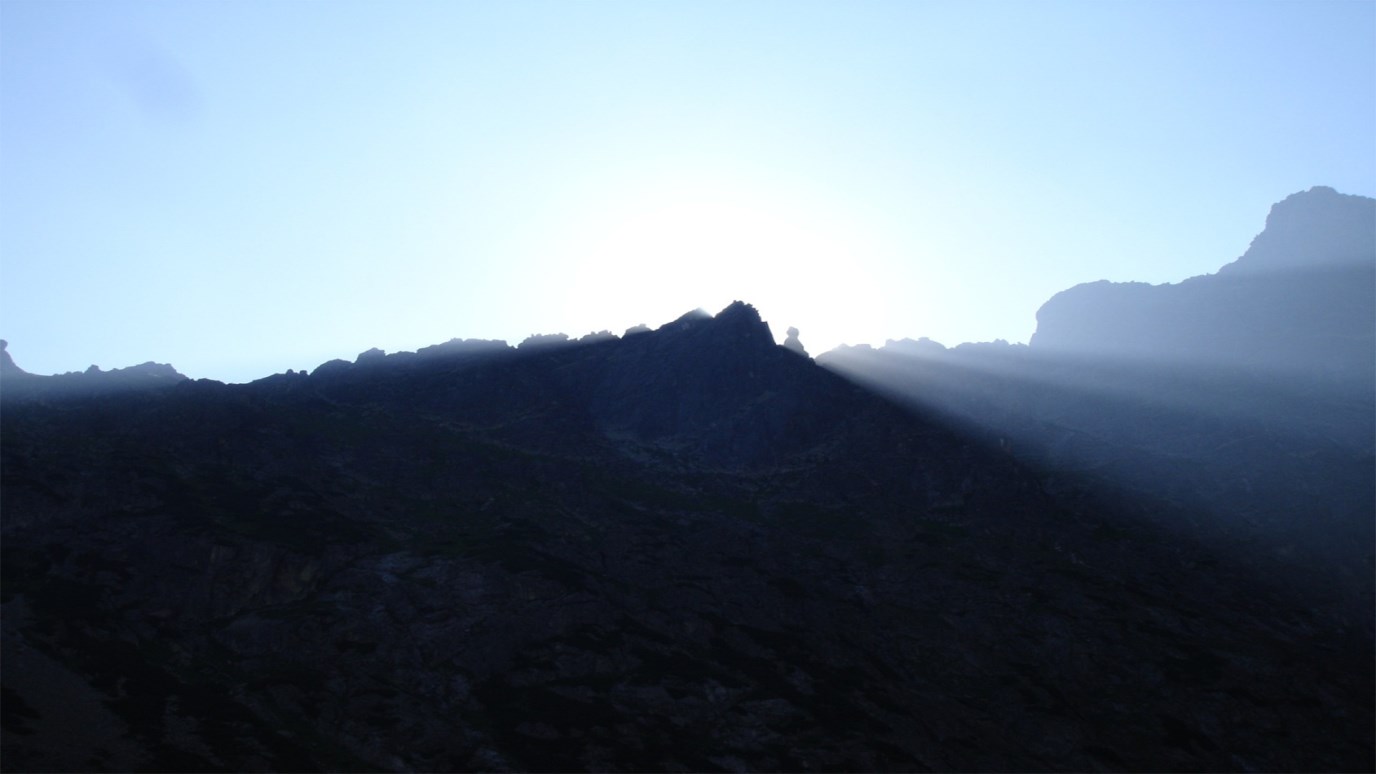 God's ways are not our ways. Thankfully, His ways are better than ours.

Here's a military strategy the Pentagon won't be considering any time soon.

In Judges 7 we find Gideon preparing to lead the troops of Israel into a major battle. Their enemy was mighty. Verse 12 records, "The Midianites, the Amalekites and all the other eastern peoples had settled in the valley, thick as locusts. Their camels could no more be counted than the sand on the seashore.

Bad guys as thick as insects with camels as many as the grains of sand on the seashore. This was a battle that would not be easily won. At least not if it depended on the strength of Gideon and his men.

So what did Gideon do? He sent most of his men packing.

"Announce now to the people, ‘Anyone who trembles with fear may turn back and leave Mount Gilead.'" So twenty-two thousand men left, while ten thousand remained (v. 3).

I'd be the first to volunteer to join that group, being the wimp that I am. Only the very brave remained. But keep reading... the story gets really strange when God commands Gideon to take his men to the water and watch how they drink.

So Gideon took the men down to the water. There the LORD told him, "Separate those who lap the water with their tongues like a dog from those who kneel down to drink." Three hundred men lapped with their hands to their mouths. All the rest got down on their knees to drink.

The LORD said to Gideon, "With the three hundred men that lapped I will save you and give the Midianites into your hands. Let all the other men go, each to his own place" (vv. 5–7).

Is there something in your life right now that feels like Gideon's battle? Is there something so huge that it feels like your trouble is as thick and hot and gritty as the sand on the seashore? Did you once have people to fight with you, but one by one they've turned tail and run? Take heart, sweet girl. Listen to Gideon's story, and pay extra close attention to why God thinned the troops.

The three companies blew the trumpets and smashed the jars. Grasping the torches in their left hands and holding in their right hands the trumpets they were to blow, they shouted, "A sword for the LORD and for Gideon!" While each man held his position around the camp, all the Midianites ran, crying out as they fled (vv. 20–21).

Because of God's strength and power, Gideon and his armies beat an impossible enemy. But if they could beat them with 300, why didn't God let them pummel them with 33,000? The answer is the best part of this story.

The LORD said to Gideon, "You have too many men for me to deliver Midian into their hands. In order that Israel may not boast against me that her own strength has saved her, announce now to the people, ‘Anyone who trembles with fear may turn back and leave Mount Gilead.'" So twenty-two thousand men left, while ten thousand remained (vv. 2–3).

God doesn't let us conquer on our own, even when it's possible, because He wants us to know that our strength comes from Him. He is the source of everything we have, and He knows that we're quick to forget it. Is it possible that the battle you face today is a reminder that God is strong, you are not, and depending on Him is the only way to win the war?

What are you dealing with right now that feels like a battle that cannot be won? Write it down. How is God using your circumstances to show you and others that He is big and strong and that He is where you should turn for strength?