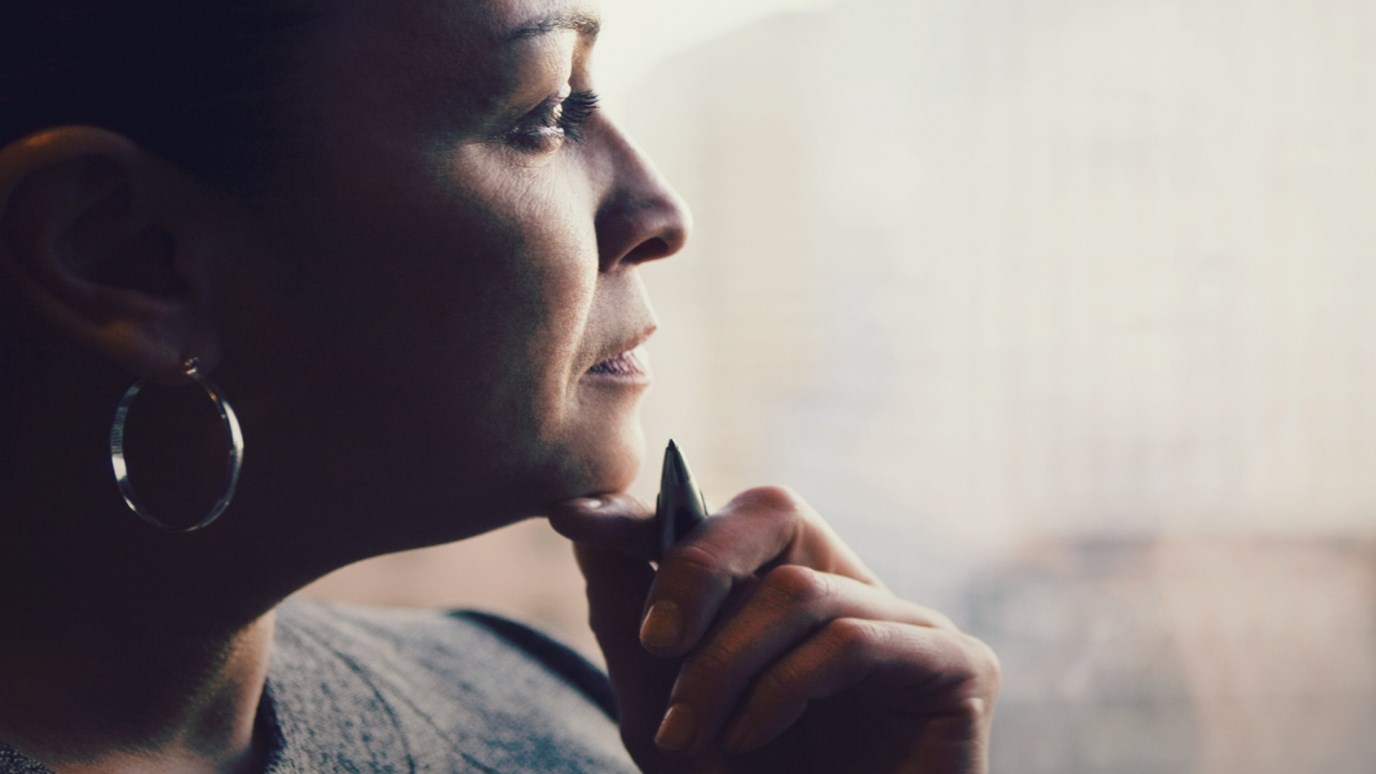 While we may believe that Jesus is real, do we believe that He is God? The greatest tragedy in our thinking about Christ is that it often stops short from really considering the outrageous claims He has given us to consider.

Someone asked me recently to describe how I see God, what I envision, whom I perceive, and how I imagine God reacts when I think I’ve failed or succeeded. As I tried to put these mammoth ideas into words, I found it was helpful to speak aloud the attributes of God’s character. It was also helpful to see again the places where my own experiences of people or authorities have shaped the words I heard myself using, as well as the places where I might unjustly project upon God things that do not belong there. For instance, things that might seem incredibly real to me—my sense of failure or success, a sense of fear or offense—somehow seem, not unimportant, but less tall, less real, if I imagine really trying to describe them to the man who claimed to be God.

The Gospel of John recounts the story of a man confronted with the responsibility to grapple with his perception of Jesus and the looming worry on his mind. John 4:43-54 tells of a certain royal official whose son was ill and hours away from death. This man had heard that Jesus had arrived in a town nearby, so with a desperate hope he left his son’s side and went to the place where Jesus was teaching. There, he hurriedly begged Jesus to come back with him to Capernaum and heal his son.

We are not told much about the official’s perspective of the rabbi from Nazareth. Had he heard that Jesus was a miracle worker? Was he certain that God was with him and not Beelzebub as others speculated? Or was it merely a last feeble attempt to change the outcome that seemed likely on his son’s deathbed? This man’s perception of Jesus likely existed hazily within his perception of the things he knew were real—and pressingly real at that moment. His son lay at home dying. As we can imagine, his sense of time and space was incredibly heightened. His son was sick, death moments around the corner. Hearing of Christ’s arrival, the official left quickly hoping there was still time. If Jesus agreed to return with him, they would have to move quickly.

At the very least, the official held the hope that Jesus was a powerful healer, a man who might well make a difference in the outcome of his son’s illness. Perhaps he had seen or heard what others were noting: “The blind receive sight, the lame walk, those who have leprosy are cured, the deaf hear, the dead are raised, and the good news is preached to the poor” (Luke 7:22). Whatever his perception, the official believed there was something real enough about Jesus to possibly mend the peril of the moment.

Yet, as in many of the moments we face with tears or anger or excitement, factors other than God’s provision or Christ’s power often seem more real to us. For this desperate father, Jesus was more of a “last hope” in a race against death, than he was hope and life itself. Consumed by the weight of time, the man begged the face of eternity, “Sir, come down before my child dies!” The text is full of anxious awareness that time is of the essence. Like countless others of his day and ours, within his perception of Christ, he had not fully come to terms with the profundity of Christ’s unique claims as they might affect this and every moment. He may have believed him to be real; did he believe him to be God? The greatest tragedy in our thinking about Christ is often that it stops far short from really considering the outrageous claims he has given us to consider.

Yet here, in a providential test of perception, Jesus responds to the anguished father’s desperation. But he simply says, “You may go. Your son will live” (4:50). In this defining moment, the man had to decide whether Christ was who he said he was or not. He had to decide what and who was more real. Could the hand of Jesus really touch his son across these cities? Could this word really mean something for his son from such a span? Were time and distance the greatest factors in his child’s life or was this rabbi one who could really overturn everything that loomed so real before him?

Can He? Will He?
Discovery
Follow Us
Grow Daily with Unlimited Content
Uninterrupted Ad-Free Experience
Watch a Christian or Family Movie Every Month for Free
Early and Exclusive Access to Christian Resources
Feel the Heart of Worship with Weekly Worship Radio
Become a Member
No Thanks