The Reality of the Warfare 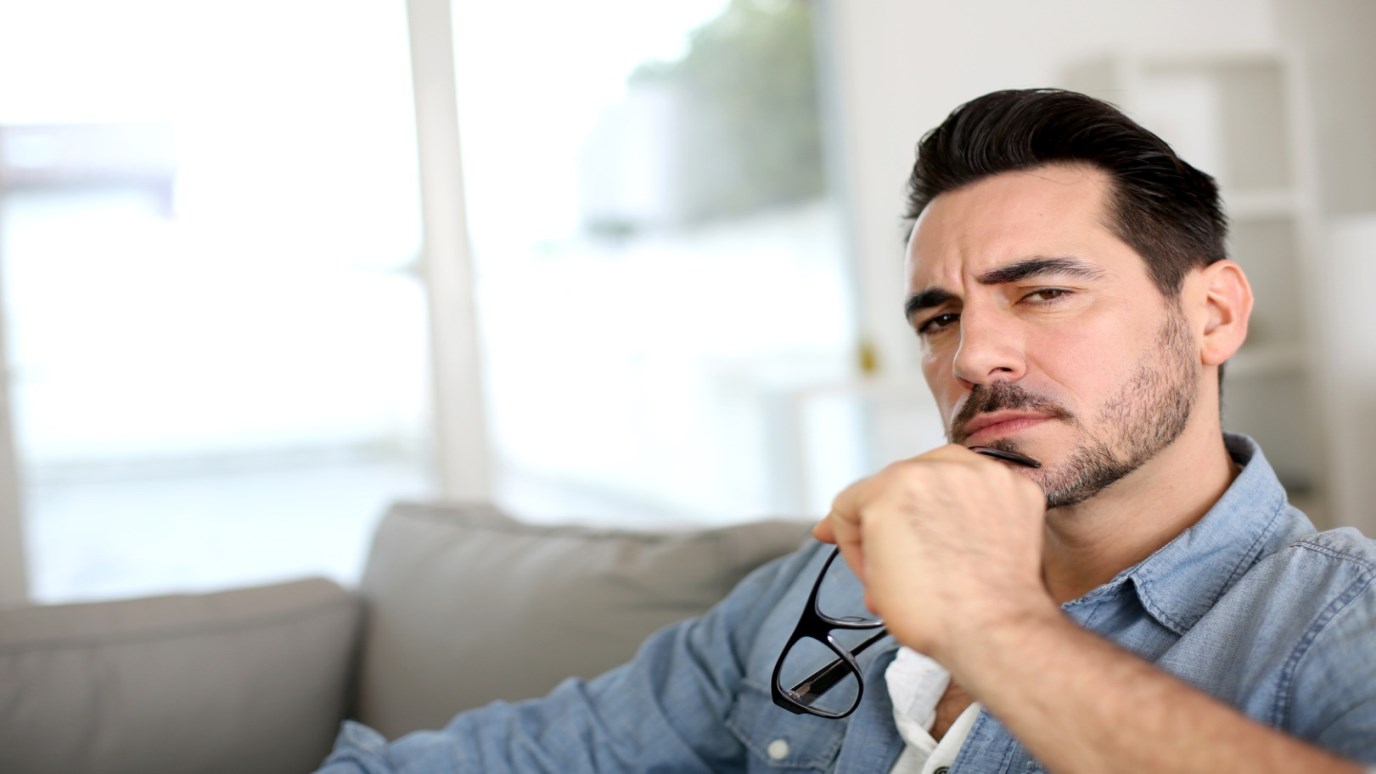 As followers of Christ, we are engaged in a cosmic conflict whether we know it or not. To overcome this conflict, we need discipline, resistance, the skillful use of spiritual weapons and dependence upon the power of God.

As followers of Christ, we are engaged in a cosmic conflict, whether we know it or not. Scripture clearly teaches and illustrates the dynamics of this warfare on the three battle fronts of the world, the flesh, and the devil. The worldly and demonic systems are external to believers, but they entice and provide opportunities for the flesh, which is the capacity for sin within us.

Our worldview consists of our basic assumptions about reality. Almost all primordial cultures recognize a reality that has been overlooked by those whose thinking has been shaped by the modern Western worldview. This worldview developed a logical and coherent way of approaching aspects of reality, but it rules out spiritual aspects as imaginary or unscientific. As a result, Western Christians often accept a two-tiered view of reality in which there is an excluded middle realm between those of religion and science. They answer ultimate questions in theistic terms and relate to the world in empirical and naturalistic terms, but they typically exclude the middle zone territory between these two realms that consists of angelic and demonic spiritual powers.

On the other hand, many in the two-thirds world cultures (Africans, Asians, Latin Americans, and the inhabitants of Oceania) know intuitively the reality of the spirit world, but have not contextualized this reality within a theistic framework. The extremes of animism and spiritism on one pole and rationalism and materialism on the opposite pole both overlook aspects of reality that are affirmed by the worldview of Scripture.

Because of this, it is necessary to reassess both our experience and theology on an ongoing basis; if we fail to do this, we get locked into a system that is impervious to new insights. Those who use Scripture to defend rather than challenge their cultural presuppositions may ignore or resist the biblical affirmation of the reality of the spirit world.

The Reality of the Warfare

From the beginning of the Old Testament to the end of the New Testament, the Bible clearly reveals the existence of a vast, highly ordered, and complex spiritual world that exists between God and us. Instead of a rigid dichotomy between the natural and the supernatural, the Scriptures disclose the direct involvement of the supernatural in the natural realm. A careful analysis of the Bible reveals a pervasive “supranatural” warfare dimension in reality that involves a present cosmic-earthly conflict. Those who ignore or reject this reality are ill-equipped to deal with spiritual powers of evil in the world.

The seventy returned with joy, saying, "Lord, even the demons are subject to us in Your name." And He said to them, "I was watching Satan fall from heaven like lightning" (Luke 10:17- 18).

The Son of God appeared for this purpose, to destroy the works of the devil (1 John 3:8b).

Christ has already won the victory, but until He returns, the battle still rages on three fronts: the world, the flesh, and the devil (Ephesians 2:2-3).

1. The world. “In the world you have tribulation, but take courage; I have overcome the world” (John 16:33b). “For whatever is born of God overcomes the world; and this is the victory that has overcome the world—our faith” (1 John 5:4).

2. The flesh. “But I say, walk by the Spirit, and you will not carry out the desire of the flesh. For the flesh sets its desire against the Spirit, and the Spirit against  the flesh; for these are in opposition to one another, so that you may not do the things that you please” (Galatians 5:16-17).

The Scriptures abound with military images of conflict, warfare, and adversaries in the believer’s life. It is not a question of whether we are engaged in a spiritual warfare; the real question is how effectively we are fighting. The moment we put our trust in Jesus Christ we were enlisted as soldiers in His army.

This is why Paul tells Timothy, “Suffer hardship with me, as a good soldier of Christ Jesus. No soldier in active service entangles himself in the affairs of everyday life, so that he may please the one who enlisted him as a soldier” (2 Timothy 2:3-4).

As new creatures in Jesus Christ (2 Corinthians 5:17), we face a daily battle against the opposing forces of the world system, fleshly desires, and “spiritual forces of wickedness” (Ephesians 6:12b). For us to be overcomers, we need discipline, resistance, the skillful use of spiritual weapons, and dependence upon the power of God.

It is important that we maintain a biblical balance as we consider the warfare. C. S. Lewis observes:

There are two equal and opposite errors into which our race can fall about the devils. One is to disbelieve in their existence. The other is to believe, and to feel an excessive and unhealthy interest in them. They themselves are equally pleased by both errors (Preface, The Screwtape Letters).

Those who ignore the biblical teaching about the reality of the enemy and the weapons of the warfare put themselves in a dangerous position of vulnerability.

The other extreme of excessive preoccupation with demonic forces is just as hazardous. It is easy to become a demon inspector by looking for demons behind every compulsion, craving, and curse. The fact is that the flesh is fully capable of these activities; no one needs to be forced into selfishness, pride, gluttony, self-pity, lust, or a bad temper. “The devil made me do it” can become an excuse which keeps us from accepting responsibility for our attitudes and actions.

There is a real problem when a Christian becomes more conscious of the satanic kingdom than with the Person and work of the Lord Jesus Christ.