The Reality of Our Sin 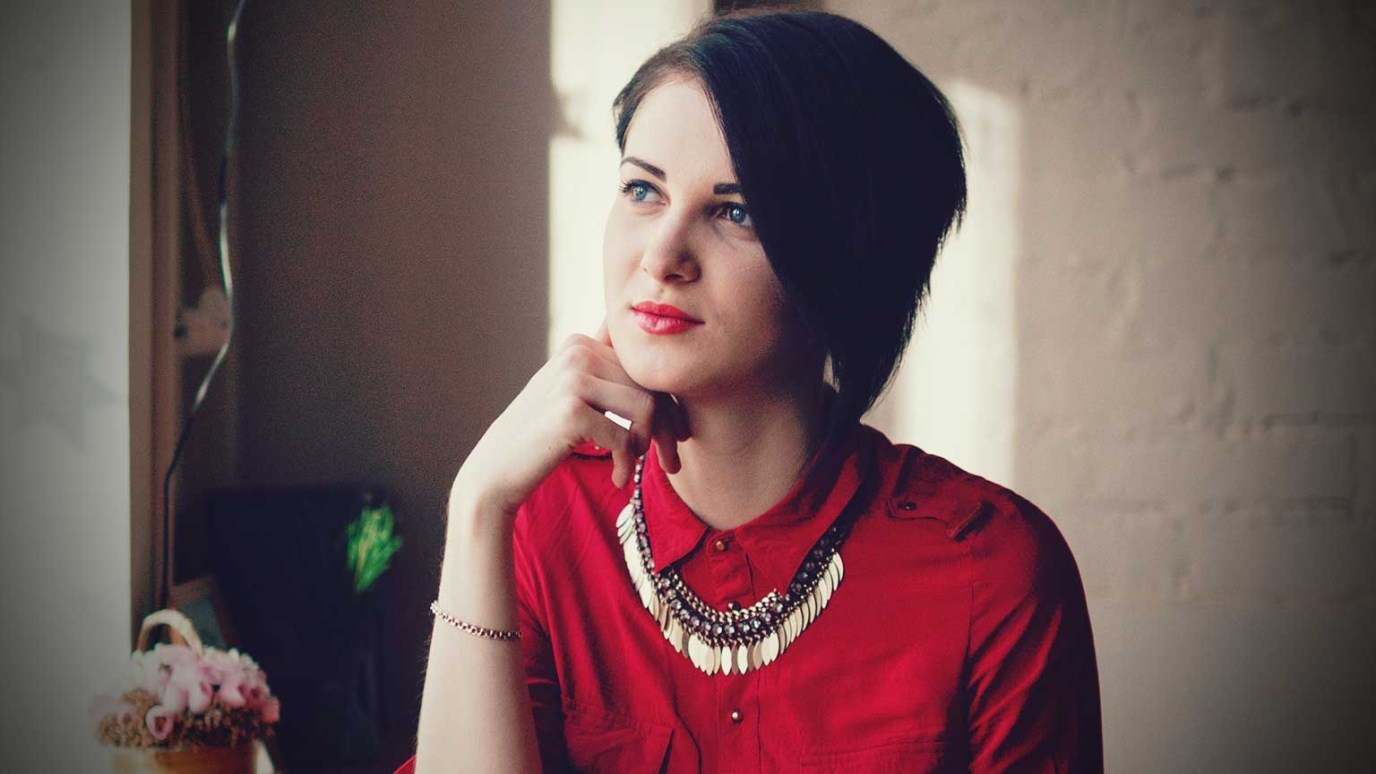 We cannot blame God for evil just because man is presently in bondage to sin. We were not designed with sin as part of our nature, but all of us have violated the Lord’s will.

“Are you not from everlasting, O Lord my God, my Holy One? … You who are of purer eyes than to see evil and cannot look at wrong” - Habakkuk 1:12-13

When it became apparent near the end of the seventh century BC that the wicked Babylonian empire would soon be used of the Lord to bring judgment upon His people, the prophet Habakkuk became deeply distressed. How could God, Habakkuk wondered, use unrighteous individuals to chasten Judah? While the Lord did not explain His ways fully to the prophet, He reminded Habakkuk of His divine sovereignty and inscrutability (2:20). The Lord is still holy when He uses rebellious souls to achieve His purposes, even if this truth is not fully understandable. In fact, as Habakkuk says in today’s passage, God is so pure that He cannot even look at wrong. This does not suggest the Lord is unable to see the thoughts and deeds of sinners; rather, His absolute purity precludes any possibility that He could tolerate evil.

Mankind, on the other hand, is not so pure. In fact, we so miserably fail to imitate the character of God that we assume sin is essential to the very nature of man. The old saying “to err is human, to forgive divine,” implies man is not really man without sin. Moreover, this quote suggests God automatically grants forgiveness to all men.

However, as the apostle Paul tells us, forgiveness is something God does not have to offer. He will have mercy upon whom He chooses (Rom. 9:15). Salvation from beginning to end is of the Lord, and He does not bestow His saving grace indiscriminately.

We must also understand that sin is not essential to being human. True, it pervades absolutely every single aspect of our being since the fall, and no one in Adam is sinless. But since man was not originally designed as a sinner, Adam was truly human before he sinned, and Jesus remains truly man even though He never sinned. Likewise, we will still be human when we are glorified (Dan. 12:2; 1 Cor. 15:35–58).

To be human, it is true, is to be finite. Nevertheless, finitude does not necessitate sin. It is not a sin to have limitations, but it is wicked to transgress God’s law. We were not designed with sin as part of our nature, but all of us have violated the Lord’s will. We cannot blame Him for evil just because man is presently in bondage to sin.

All of us understand that there is something fundamentally wrong with us. Even the best of our deeds often result from the worst of intentions. Wickedness is indeed presently all-pervasive. Yet it will not always be this way. Those who are in Christ have the power of sin broken in them and will one day have its presence removed as well. Seek an accountability partner to help you fight against sin and look forward to the day of your glorification.

When Christ Appears
Dr. R.C. Sproul
Follow Us
Grow Daily with Unlimited Content
Uninterrupted Ad-Free Experience
Watch a Christian or Family Movie Every Month for Free
Early and Exclusive Access to Christian Resources
Feel the Heart of Worship with Weekly Worship Radio
Become a Member
No Thanks