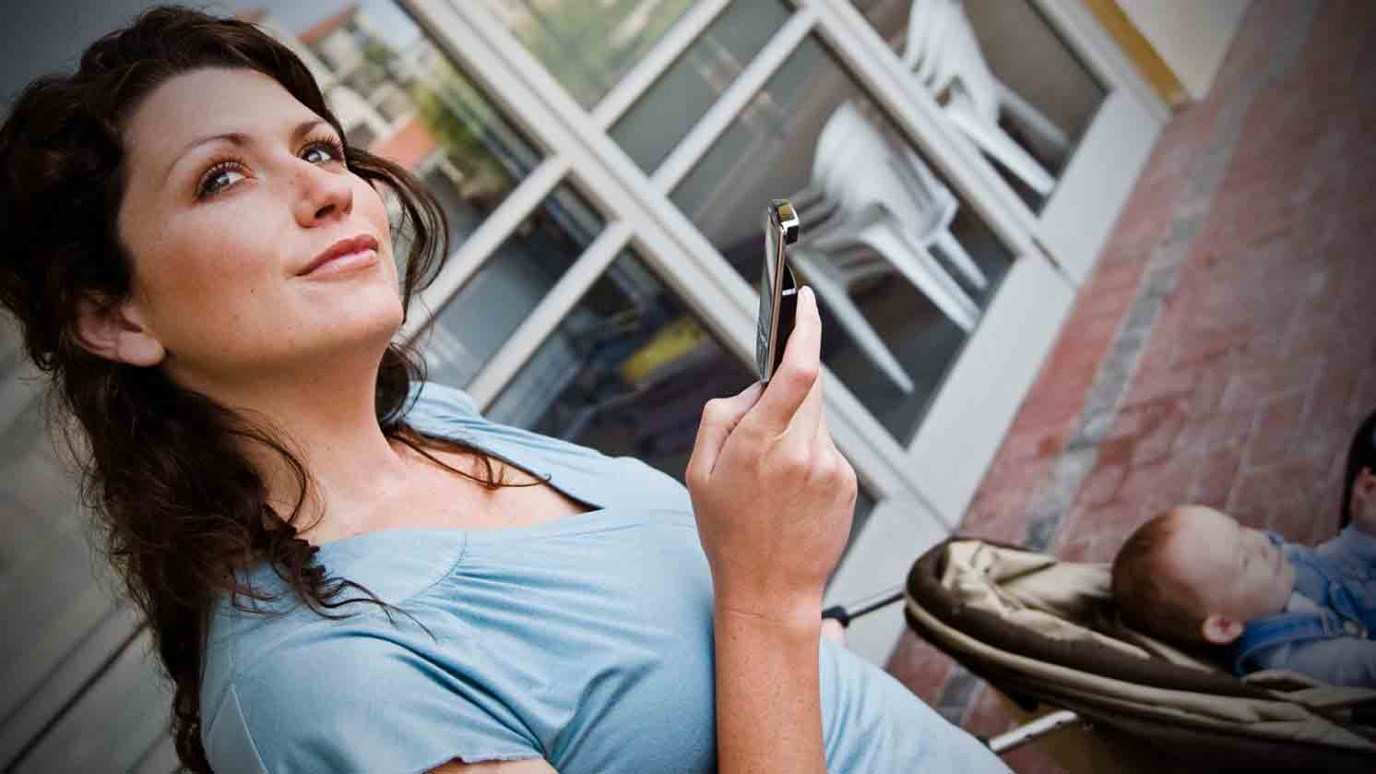 Are you a busy mom that struggles to find time for friendships? It's funny how the simple things (like a forwarded text) can make all the difference.

I got one of those “forward to a friend” texts the other day and started to roll my eyes.

I hate those things.

But it came from my friend, Kelly, who’s another busy mama like me who’s kids have grown up alongside mine for the past decade.

And like me, Kelly also works in a super-demanding, full-time career, trying to balance it all and not miss the moments that matter most.

I adore so many qualities about Kelly, but I also appreciate that she is a “safe” friend for me.

She doesn’t make me feel guilty for not being able to linger over mid-morning coffee dates with girlfriends, or grab margaritas after yoga at the gym. Those things are foreign to us.

We’re both too busy to keep score socially because we’re focused on the fear that we’re screwing up our kids for life because we’ve missed another class Valentine’s Day party, soccer banquet or band concert due to our hectic work schedules.

My friendship with Kelly isn’t exactly “close”—it’s simply proximate. We’ve connected in the margins of our lives—with spontaneous stolen moments where we’ve tucked ourselves into the bleachers at our sons’ endless sports tournaments and traded war stories of surviving divorce, rediscovering love, and navigating motherhood.

I’ve always treasured the times when our lives just happened to intersect for an hour or two of meaningful conversation. In my current phase of motherhood that’s pretty much my definition of friendship.

So when I got Kelly’s silly forwarded text, I read it and smiled. Because I understood where she was coming from.

Even though she’s busy, she still wanted the friends in her life to know they mattered. The text had kind, loving words for busy moms who put always put other’s needs first, and it was a simple, time-efficient way for Kelly to take a few minutes to show she still cared about her girlfriends.

It’s why, despite my deep loathing of lame-ish things like text-forwards, I decided to send it along to 15 friends.

As I scrolled through my contacts, the reality of my friend-insecurity surfaced.

And then I decided it didn’t matter. I’d just forward it on to people I love.

But apparently there’s a science of the “forward text” thing I failed to comprehend…because I couldn’t figure out how to do it. So I simply copied and pasted the text into a new group message and sent it to 15 women.

Mission accomplished. Points for me being a thoughtful friend today!

Instantly my friend Leneita responded back in a text that said, “Thanks—and back at ‘ya—hope you’re doing well.”

Leneita is a very dear friend who I’d been meaning to find time to catch up with since October. Seriously—October!

So I texted back: “I’m so sorry I’ve been MIA. Let’s connect for sure this week—how’s Thursday or Friday look for you?”

And then something terrifying happened.

I started to get responses back from all 15 people saying stuff like, “Great! Thursday works for me!” or “I’m busy then, but how does this Saturday look?” And so on.

Oh dear God. I’d somehow sent my response meant only for Leneita to the ENTIRE group!

Yup. In my effort to send a sweet “forwarded” text to absolve my guilt for being such a sucky friend, I had somehow obligated myself for at least the next few weeks to personally connect with each friend. And I actually initiated it.

There was no way out.

I felt the walls of defense shoot up and started to panic at the thought of how I would manage to make time for all of these friend-things amid the vortex of chaos that I commonly refer to as “my life.”

My husband, a natural introvert, gave me surprising words of wisdom. “Hey—they’re busy too, and they’re still reaching out. Now you’re going to have to make the time to really be a friend.”

Boom. There it was. Truth.

As the onslaught of invitations from my friends continued to pour in, something in my heart softened.

These weren’t carbon-copied texts forwarded from one woman to another. These were wonderful people juggling their own busy lives but still responding to an invitation with a willingness to make time for me.

Instead of feeling obligated or guilty, I started to feel wanted.

This wasn’t the same as being wanted to attend a meeting at work, or to drive another carpool, or clean up another pile of dog vomit.

This was a wanting for connection, for the sharing of life, and for reminding one another that we’re not alone in all of this craziness.

And this kind of want actually made my soul feel good.

Because in-between my calendar and to-do list, I’d forgotten what it felt like to pay attention and respond to what I needed, too.

So, to all of my friends I’ve flaked out on for so long, please forgive me.

Thank you for not giving up on me and reminding me that true friendship requires us to examine our priorities and respond—to others, and to ourselves.

Thanks for your courage to keep putting your love and friendship out there.

Let’s get together soon.

Keep the Light On!
MOPS International