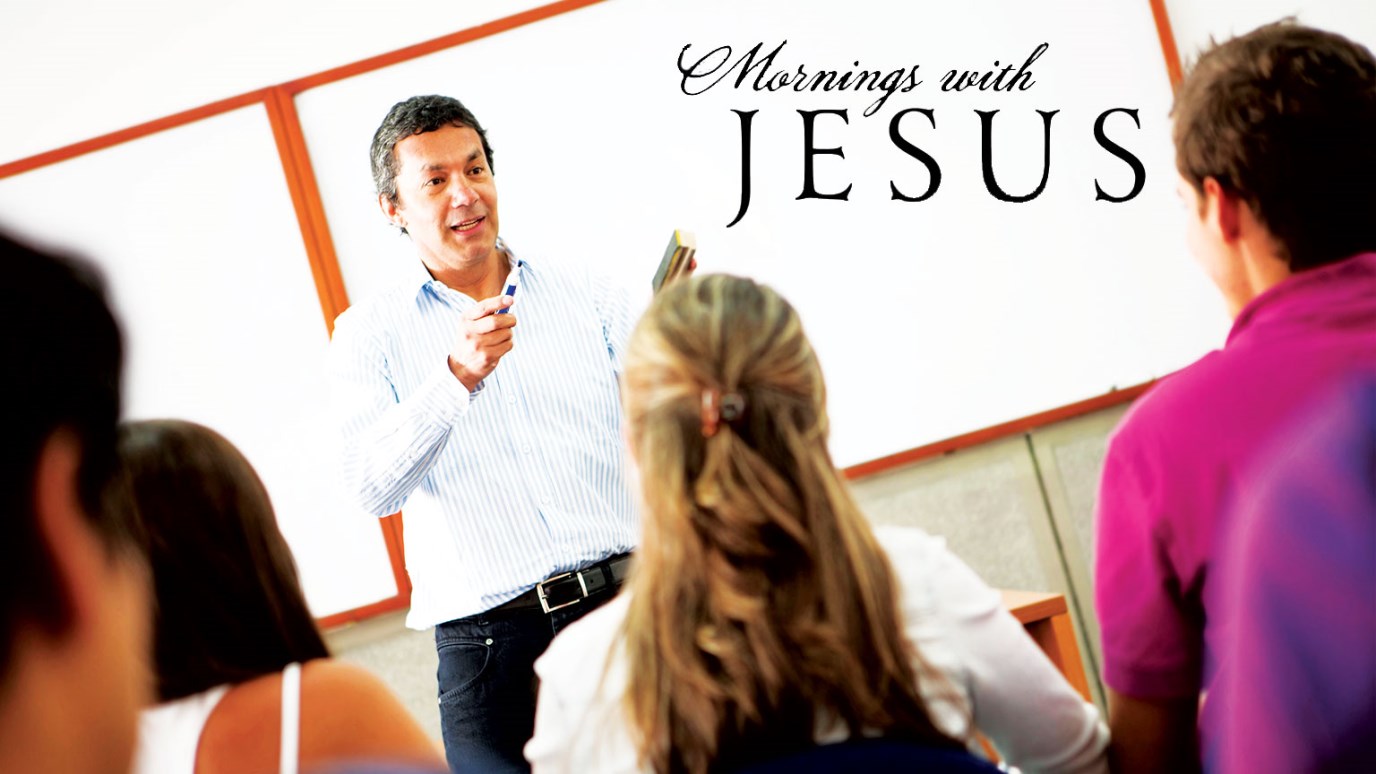 Jesus is a friend who sticks closer than anyone else—even our best friends and family. Whenever we have a need, we can count on Him to be there, no matter the hour.

Greater love has no one than this, than to lay down one’s life for His friends. John 15:13, NKJV

I have a good friend named Mr. Straley whose office is across the hall from mine. He teaches viticulture and enology, and I teach English. We are both busy when we’re at work, trying to get everything done, but occasionally we’ll just pop into one another’s office and say hello. The other day, I conned him into signing up for e-coupons my kids could use for chicken feed.

We both teach a night class, and agree that it creeps us out to be in the building alone after hours. Even though our campus is small, and in a small town, it’s just not a great feeling to be here after everyone else goes home. We usually walk out together after night classes.

One day, I knew I was going to have to come back down to my office and work after hours, because I had a writing deadline. I checked the campus cop’s schedule, and it was not one of his late nights to work. It wasn’t my normal night-class night, but I asked Mr. Straley if he happened to have class that night. He said yes, he did, but he was going off-site to visit a vineyard.

I guess he saw me frowning, because he asked me if I had to work in my office that night. I said I did, and it would probably be a late night. It might not have done me any good if there was a night class on campus; I would probably still be there long after it was done.

Mr. Straley offered something that touched me. He said, “Well, if you’re scared you can call me at home and I’ll come down here and walk you out.” I have a husband, dad and brother who would all do the same, and I would never ask such a thing of Mr. Straley. But the fact that he offered—well, I just appreciate that kind of friend. He’s the real thing.

Jesus is a friend that sticks closer than anyone else—even our best friends and family. Whenever we have a need, we can count on Him to be there, no matter the hour.

FAITH STEP: Jesus’ love and loyalty surround you on all sides today. Take courage in Him!