The Real Source of Our Temptation 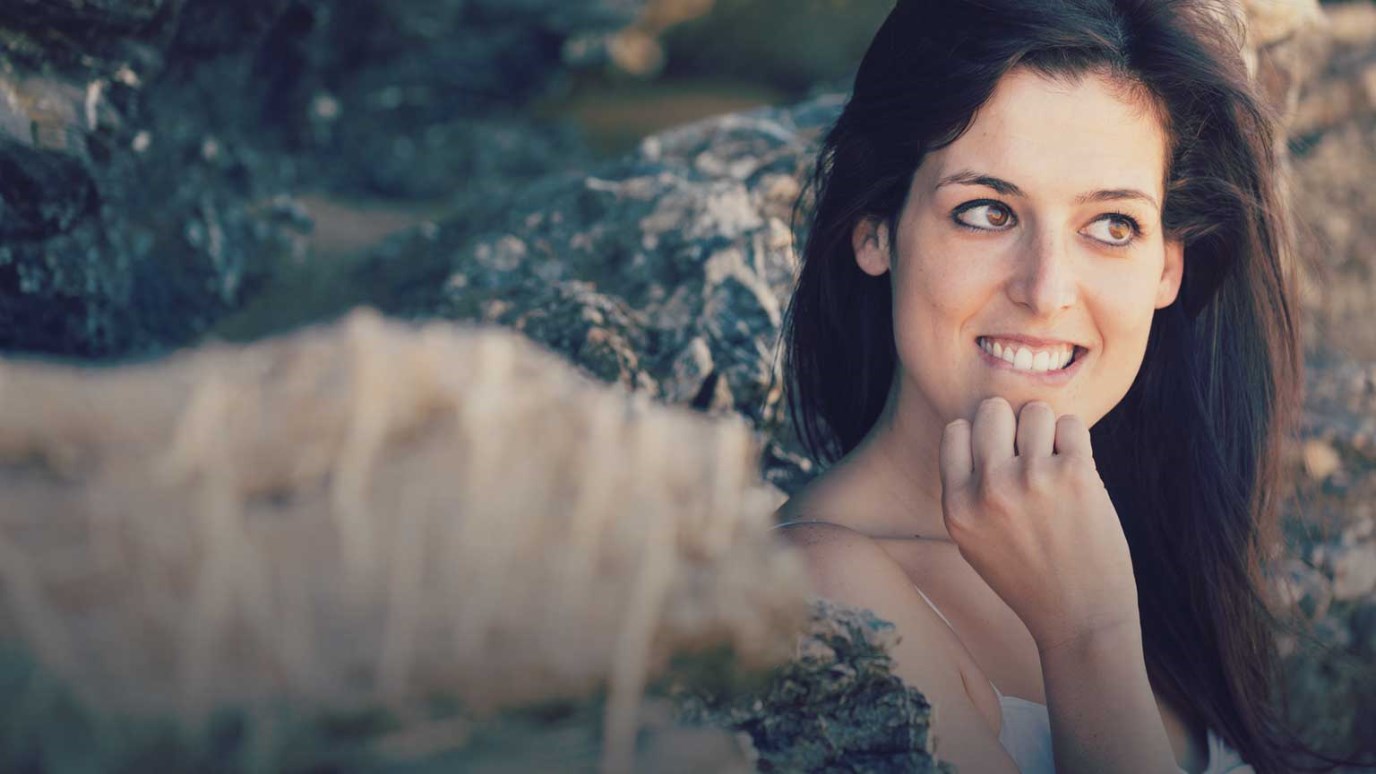 Actual temptation to sin doesn’t come from Satan or from the world around us. It comes from our own desires.

It isn’t a sin to be tempted. It’s simply human. Temptation to sin may be the result of living in a sinful world, but experiencing temptation to sin isn’t, in itself, the same as committing sin. That doesn’t mean temptation isn’t dangerous though. James, the half-brother of Jesus, described the natural progression we experience when we sin in this way… “Temptation comes from our own desires, which entice us and drag us away. These desires give birth to sinful actions. And when sin is allowed to grow, it gives birth to death.” (James 1:14-15 NLT)

We like to blame things on the devil, but while he may so order the worldly system around us to deliver visual and mental cues, actual temptation to sin doesn’t come from Satan, or the world around us. Temptation comes from our desires. As broken and sinful humans, we naturally want the wrong things. Temptation is a matter of these desires being stimulated in some way so that they motivate us to act in a way that is spiritually destructive.

Christians are delivered and saved permanently from the penalty of sin, so even our sinful desires and actions will never separate us from God’s love. But they can certainly stunt our spiritual growth and hinder our friendship with God. Being tempted isn’t sin. Acting on temptation is sin, and it’s destructive. And to expand the issue further, Jesus made it pretty clear in the sermon on the mount that desiring to be sinful and wishing to sin represents the same motive as the action, making it sin. In fact, that’s what lust and greed represent – the desire to give into temptation rather than to flee from it.

So if temptation is really an internal issue, what do I do about it? How do I stop it? Here’s a good plan for starting:

Remember that when you are a brand new creature in Christ, absolutely nothing will ever break the Father-child relationship that exists between you and our infinitely gracious God. But for the sake of maintaining a close friendship with God and a steady trajectory toward spiritual maturity, realize that temptation comes from within you, and it can be resisted in the power of the Holy Spirit when you run to God.

As a final note, remember that the Christian life isn’t about “sin management.” Not sinning isn’t the goal. Christ-likeness and intimacy with God is the goal. So cultivate and feed the desire you have to be like Jesus today!